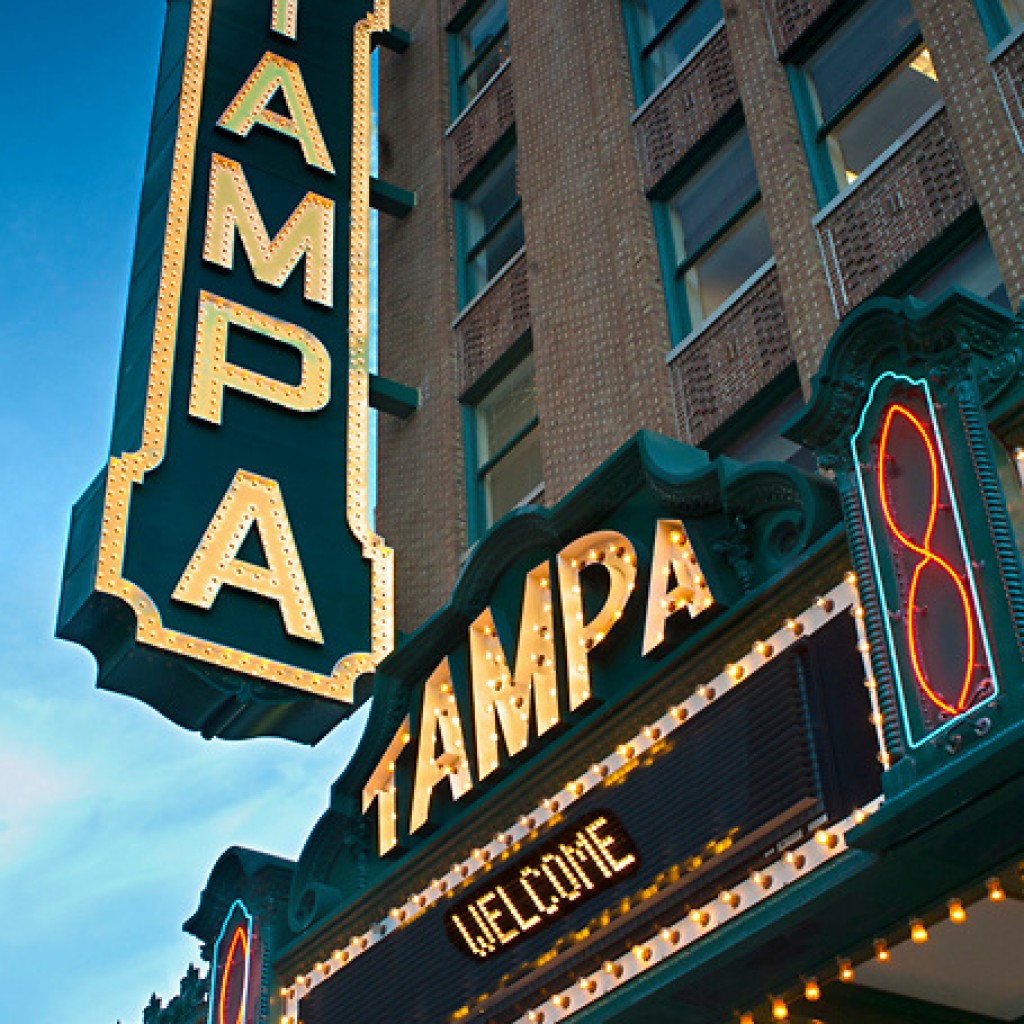 Since it’s creation in 1926, the Tampa Theatre has been one of the crown jewels of Tampa’s downtown cultural life. But like so many other classic movie houses built back then, it almost went out of business in the 1970’s, but was saved by the community.

Since 1977, it’s been owned by the city of Tampa and ran a 501 (c) 3 not-for-profit organization. Sixty-percent of its operating budget comes through ticket and concession income, with the rest coming to the Tampa Theatre Foundation from individual members, companies and foundations.

With serious needs to upgrade its infrastructure, Tampa House Republican Dana Young and Clearwater state Senator Jack Latvala worked to get $1 million included for such costs into the state budget two weeks ago. But the hopes of getting such state funding died last Tuesday morning, when Governor Rick Scott vetoed the appropriation last Tuesday.”

“It would have kickstarted some work that we were doing on critical infrastructure needs,” explains theatre spokesperson Jill Witecki. “It’s a big complex, a very old building still has some of its original infrastructure in place,” she says, adding that the wiring and electrical system remain unchanged since the building’s 1926 opening.

“That million dollars would have certainly sped up up how quickly we were able to do that work,” Witecki said.

Since it’s conversion to becoming a nonprofit back in the 1970’s, the city of Tampa now actually owns the theater, which was named to the National Register of Historic Places in 1978.

All told, theatre officials say that their price list for upgrades is $10 million.

Witecki says the best way that people can help the theatre out is simply by attending a film, concert or any other event that’s taking place there. A baseline membership costs $50 a year (which gets you discounted movie tickets, free refills on popcorn and soda and first crack at concert tickets). The membership levels then increase, all the way to four and five-level figures, which is what some local corporations contribute.