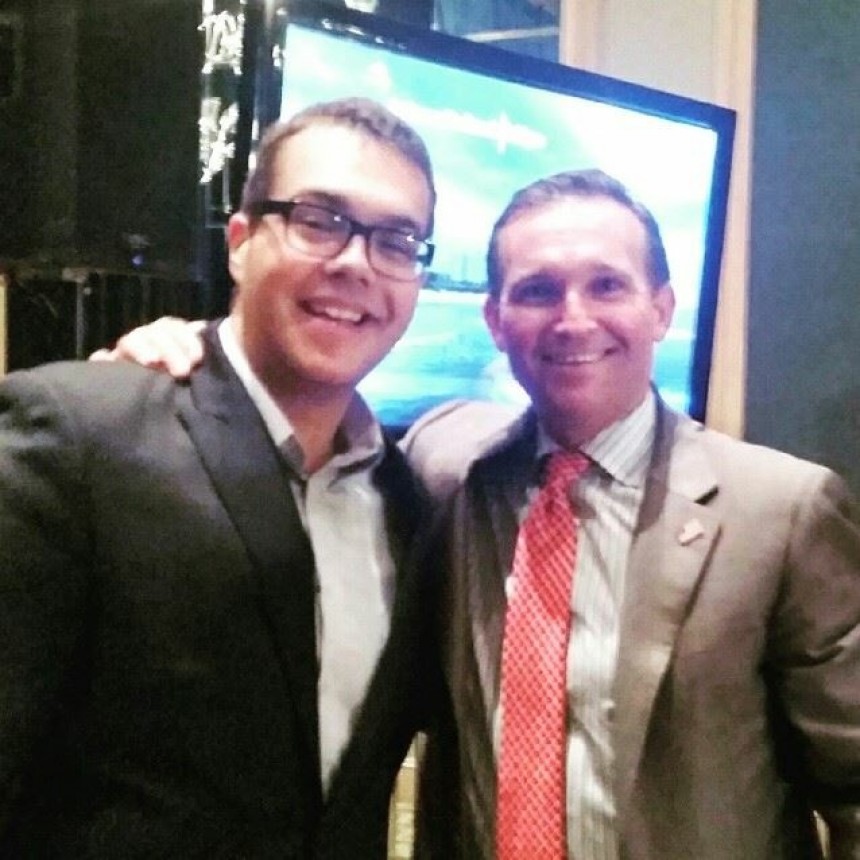 The Republican Party of Duval County elected Lake Ray III as its new party chair last night. Obviously, the majority of the party believes that’s a good thing. Joining those voices: former mayoral candidate and two-term City Councilman, Bill Bishop, who contrasted the new chair with the old one.

“Robin presided over a very divisive period for the Duval GOP the likes of which I hope we never see again. I believe Lake is the right person to lead the party in a unified way,” Bishop told Florida Politics on Monday night.

These comments didn’t sit well with everyone who read them. Among that number: Alexander Pantinakis, State Committeeman from Duval County.

“As Mr. Bishop is aware,” the committeeman continued, “these efforts paid off and under Robin’s leadership the Duval GOP claimed numerous victories in March and May, including the Mayor’s race. I for one, commend Robin for his leadership as Chairman and thank him for setting the Duval GOP on a path toward continued success in the future.”

The smoldering animus between former Republican Councilmen Bishop and Lumb surprises some plugged in observers, one of whom observed that he never witnessed much of a relationship between the two while they were in Council.

Regarding the election itself, Pantinakis framed it in a positive light for both Ray and the second-place finisher, Vice-Chair Karyn Morton.

“Congratulations to my friend Representative Lake Ray on his election as Chairman of the Republican Party of Duval County. I am looking forward to working with him and our entire REC as we build the Party infrastructure and ensure that Duval County stays “red” in 2016. I also want to congratulate Vice-Chairman Karyn Morton on a hard-fought race. In many ways, Karyn is the lifeblood of the local county party in addition to being an incredibly skilled, successful and hard-working Party leader.”

Pantinakis may be the youngest committeeman in state history, yet his skill for political diplomacy speaks to a veteran presence.