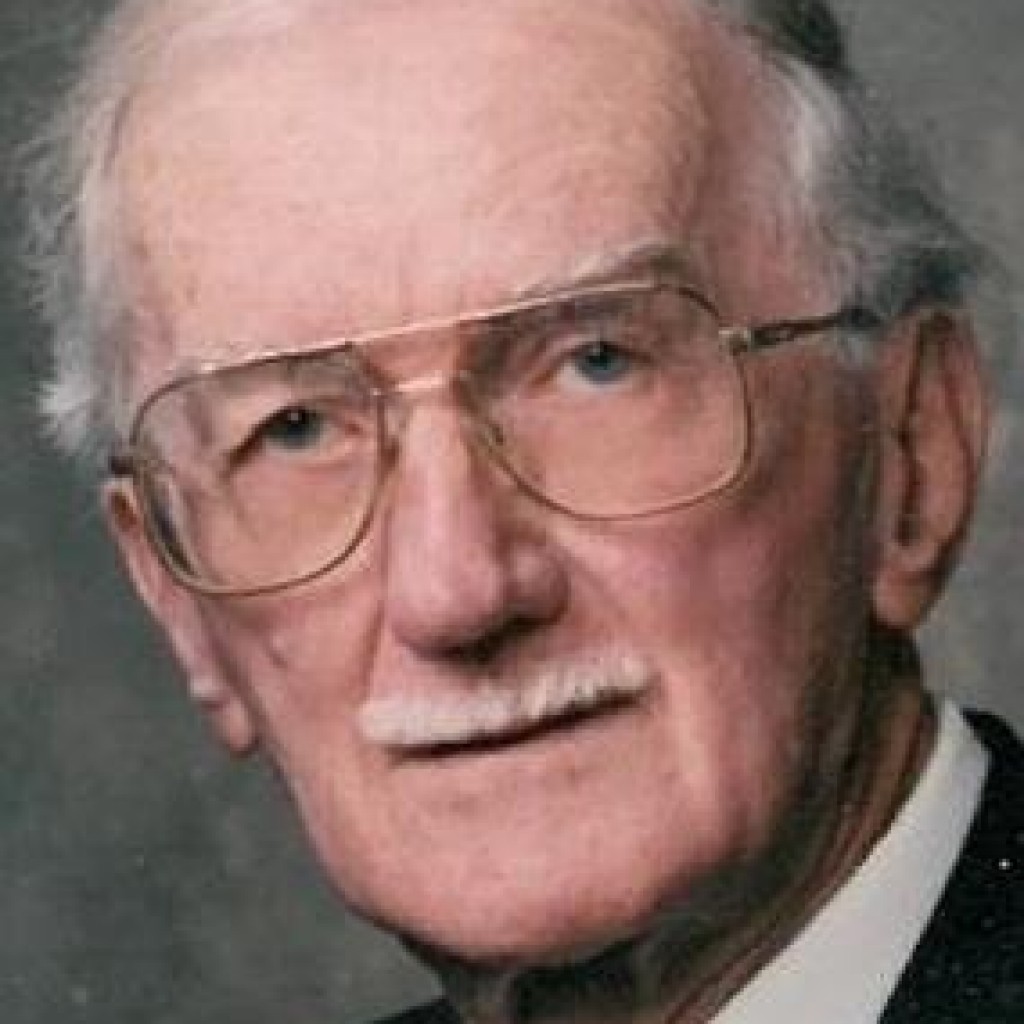 Florida lost one of its oldest and best citizens when Elston Edward “Steve” Roady, a professor emeritus of political science at Florida State University, died at Tallahassee last week, four months into his 96th year. He was one of my favorite professors there, long ago, and a good friend.

He did more than inspire two generations of future politicians and journalists. His research and advice also influenced Florida election law to a great extent.

His credits include the “who gave it who got it” legislation of 1951 that imposed strict limits on individual campaign contributions and required that they be disclosed to the public.

It was inspired by a scandal. Three wealthy men had each secretly contributed $150,000 to elect Fuller Warren governor in 1948. Those were huge sums then. One owned five race tracks and had the attention of congressional crime-busters, another was a Jacksonville financier later imprisoned for securities violations, and the third was a major citrus grower. Warren rewarded them with almost total control of his patronage.

For a long time, Florida’s resulting campaign reform was a model for the nation. Steve became an adviser on campaign finance and voting procedures to the national League of Women Voters, 14 other states, and the governments of Canada, Australia, the United Kingdom and the former West Germany.

Sad to say, his core principles — strictly limited contributions and full disclosure of them — have been obliterated by the U.S. Supreme Court’s Buckley decision in 1976 and the Citizens United atrocity five years ago.

As a result, the presidential election has become a marketplace for billionaires, campaign cash at every level is laundered through slush funds, and shadowy committees called Superpacs have become appendages for nearly every federal candidate not named Bernie Sanders.

Those decisions dismayed Steve deeply but he never lost hope. The answer, he said. is to elect a president whose Supreme Court nominees would consider those cases wrongly decided. That is a more promising approach, he believed, than campaigning for a constitutional amendment.

Steve always considered himself “an optimist but a realist,” qualities he admired in public officials and tried to impart to his students.

He was also an authority on black voting preferences in Florida, which was still a new subject when he first arrived at FSU in 1947. Florida’s racist politics, which persisted until the 1970s, were “very uncomfortable” for him. In an interview with him 14 years ago for my book on Gov. LeRoy Collins, he said he had seriously considered leaving for a position in Illinois, his native state. But nothing came of it, and he stayed.

He admired public figures like Collins, who were able to overcome the prejudices they had been raised among. He had no respect, however, for well-educated politicians who pandered to the mob.

“I’ve always been able to forgive people who are ignorant,” he said.

Steve didn’t just preach politics — he practiced it from the grass roots in Tallahassee and in Washington, where he served on two presidential commissions and was acting director of the Democratic Senatorial Campaign Committee under Lyndon Johnson. In Leon County, he did everything that a good citizen might do: helping to start a library and a museum, managing youth sports teams, leading Cub Scout and Boy Scout activities, and taking leadership positions in his children’s school’s PTA. All that, and  more.

It was the ideal résumé for a school board member. But when he ran for that office — in 1968, as I recall — that was about the last place the local establishment cared to tolerate a liberal FSU professor. They split the university vote by backing a more conservative FSU administrator against him. He never ran for office again.

“It didn’t bother me, but I was still second,” he said.

What did bother him was the government’s refusal to recognize his combat wound in the Philippines with a Purple Heart. He went to his grave without it. The documentation was missing.

He was probably the only professor in the history of the world to have a student present him with an excuse from the state’s attorney general for not undertaking a class assignment.

I was the student.

For his spring 1956 class on practical politics he assigned each of us to “pick a campaign, any campaign of your choice,” volunteer in it, and write a paper about your experience.

Collins was running for re-election then, in one of the most important campaigns Florida ever had, and I was eager to help.

Then I recalled reading about a new law — since repealed — that barred state employees from political activity even on their own time. I was a student assistant at FSU; the governor’s signature was on my paychecks.

I wrote the attorney general, Richard Ervin, asking whether I could legally carry out the assignment.

He wasn’t supposed answer legal questions for anyone who wasn’t a public official.

But he answered mine.

“It sounds like a wonderful assignment, but I can’t find a loophole,” he wrote.

I showed his letter to the professor, who gave me an alternate assignment. I really would have preferred the original one, which exemplified how Steve made politics into a living subject for all of his students.

Martin Dyckman is a retired associate editor of the St. Petersburg Times. He lives in Western North Carolina.

previousSorry, Joe Negron, but this latest ploy for Senate Presidency is weak sauce