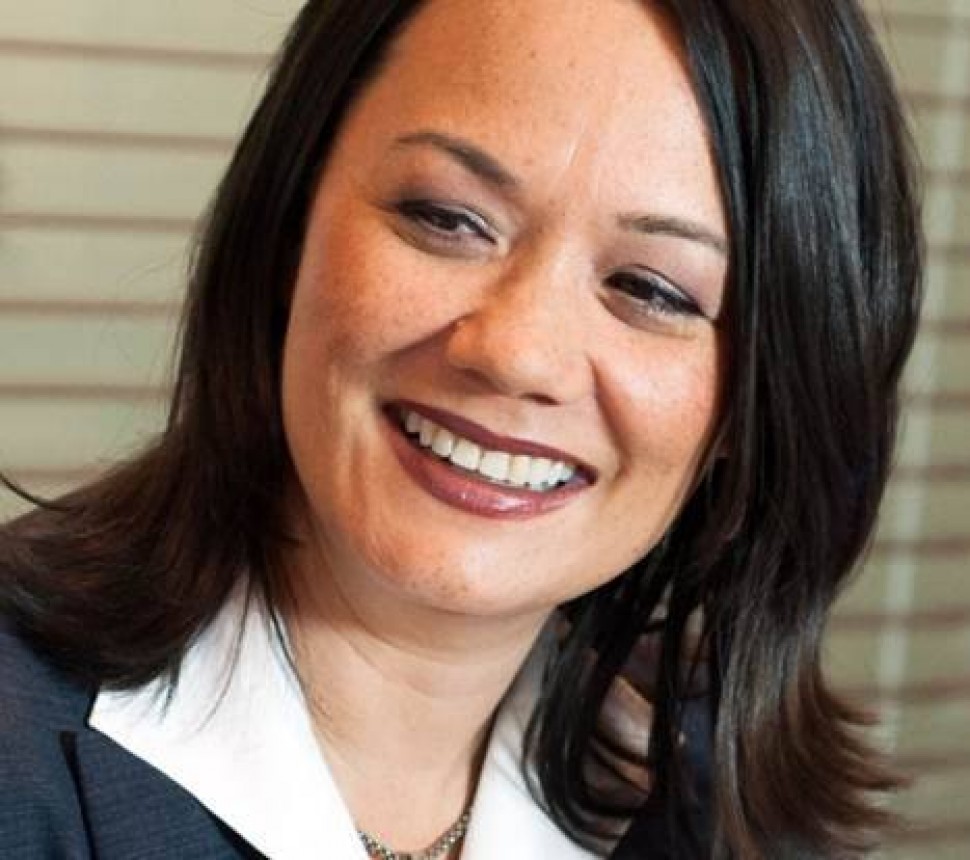 “Here’s a little more context from us. Anna’s staff let us know that she was extremely busy and would not be participating on any event committees at this time — which while always a little disappointing is not an uncommon response for us to receive,” Pollitzer said.

“During her campaign, Anna Brosche communicated to us directly and consistently that she supported adding sexual orientation and gender identity to the HRO and that she greatly appreciated the support of pro-equality organizations and voters. As a visible supporter of the HRO, Anna received more votes than any other republican running last May – including the mayor. The only person to receive more votes than Anna was Tommy Hazouri, an outspoken champion of the HRO, clearly demonstrating that this is a winning campaign issue,” Pollitzer asaid.

“Now that Anna has been elected, we look forward to working with her and her fellow commissioners to pass the HRO and in doing so to enhance Jacksonville’s reputation as welcoming city to live, work, visit, and do business,” Pollitzer concluded.

Questions, of course, remain. Will stakeholders be able to avoid what Brosche called the “flawed” language of the 2012 bill? The energy behind the HRO revival effort of 2015 seems to be different from that of three years ago. Now, the question is one of what the ultimate result will be, of voter and public official education efforts, of whatever the community reaction will be once a piece of legislation is actually introduced, and even of such fascinating vagaries as whether or not a councilman gets confused while voting.