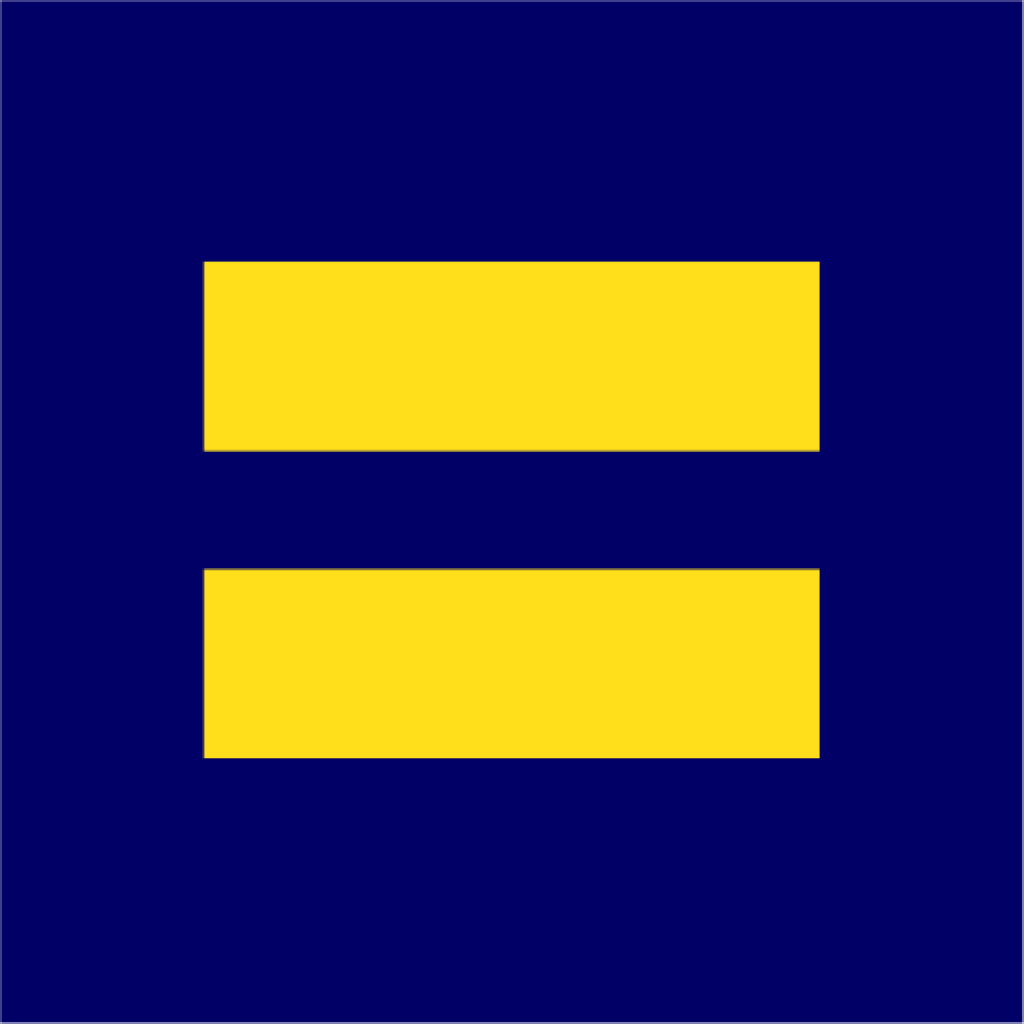 There is every expectation that the Human Rights Ordinance is going to be at the forefront of Jacksonville City Council concerns once the city’s budget is likely approved at the Sept. 21 City Council meeting.

With that in mind, the national Human Rights Campaign has a concerted lobbying effort, with multiple registered lobbyists making its case.

Karl Bach, a veteran of Human Rights Campaign battles across the country, is registered for “[E]xpanding the existing Human Rights Ordinance to include sexual orientation, gender identity, or expression.”

Janet Harper, who was instrumental in the recent campaign cycle in her work on Ramon Day‘s unsuccessful City Council campaign against Scott Wilson, and in the last days of former Mayor Alvin Brown‘s attempted outreach to the hipster bloc in Riverside and the Urban Core, is likewise a registered lobbyist for the HRC on this issue.

John McSweeney is the most recently registered HRC lobbyist. On the city of Jacksonville’s Current Lobbyist sheet, his issue is simply stated as “Update Human Rights Ordinance.”

Cathryn Oakley is yet another registered lobbyist on this issue. Her bio, from the HRC site, says that “Oakley is Senior Legislative Counsel, State and Municipal Advocacy at the Human Rights Campaign. She is responsible for assisting local legislators and advocates to enact laws that further LGBT equality. She is also responsible for developing, conducting, and publishing the Municipal Equality Index, a nationwide evaluation of municipal laws affecting the LGBT community.”

“In 2014, Marty and his team partnered with national, statewide, and local organizations to pass a nondiscrimination ordinance in Houston, TX – America’s 4th largest city. They are now working to pass needed protections in Jacksonville, FL, America’s most populous city without protections for their LGBT residents,” asserts his HRC bio.

In addition, Ryan Wilson is yet another prominent name involved in the HRC’s lobbying and education efforts.

The HRC, with six single-issue lobbyists on this issue, is a bit of an aberration. Lobbyists like Steve Diebenow, Kevin Doyle, and the ubiquitous Paul Harden represent multiple clients, with Harden’s roster of clients numbering in the dozens.

The choice to use national firepower, with the exception of Harper (a well-known and extremely personable local Democrat), carries with it some attendant risk.

During the campaign for Mayor, Lenny Curry pushed back on the involvement of outside groups on this issue.

“…[s]ome people, including special interest groups not from Jacksonville, advocate for changes to our city’s laws. Changes that I have not been convinced are necessary or appropriate. One such group within minutes of Mayor Alvin Brown’s announcement of his latest political stunt celebrated the move as a first step to a dramatic change in city law; one that could impact our city’s economy and way of life for years to come,” Curry wrote in late April.

“The fact that a group based in Washington sees fit to dictate the terms and processes for how Jacksonville is governed is disturbing enough. What’s worse is that the mayor’s actual proposal [compelling the General Counsel to issue a report on anti-discrimination ordinances] is to again pass the buck and lay the hard work of consensus building at someone else’s feet,” Curry added.

In that letter, Curry also asserted that “[g]enuine leadership would mean sitting down in an open and official public meeting comprised of the citizens of Jacksonville.”

“When I am mayor, I will convene these public meetings on any issue that is dividing our people or leaving members of our community feeling that their voices have not been heard. If I am convinced that there is a challenge for Jacksonville to rise up and solve, I will be the first person to bring Jacksonville together and propose a solution that is good for our city’s future,” Curry concluded.

There is, of course, internal support among some senior level people in the administration for an expanded HRO, as well as among key supporters like former mayor John Delaney. There has also been at least one meeting between HRO expansion advocates and Chief of Staff Kerri Stewart.

Those are positive auguries for HRO proponents. However, Curry has made it clear that a “Jacksonville solution” on this issue would have to emerge. A half dozen paid Human Rights Campaign staffers may or may not suffice as a Jacksonville solution for the mayor, especially given his pronouncements against outside influence on the campaign trail.

Privately, Brown told advocates of the HRO that, for him, it was to be a second-term issue. Publicly, Curry is going to be compelled to tackle this issue in his first term. October will be an interesting month in Jacksonville’s City Hall.