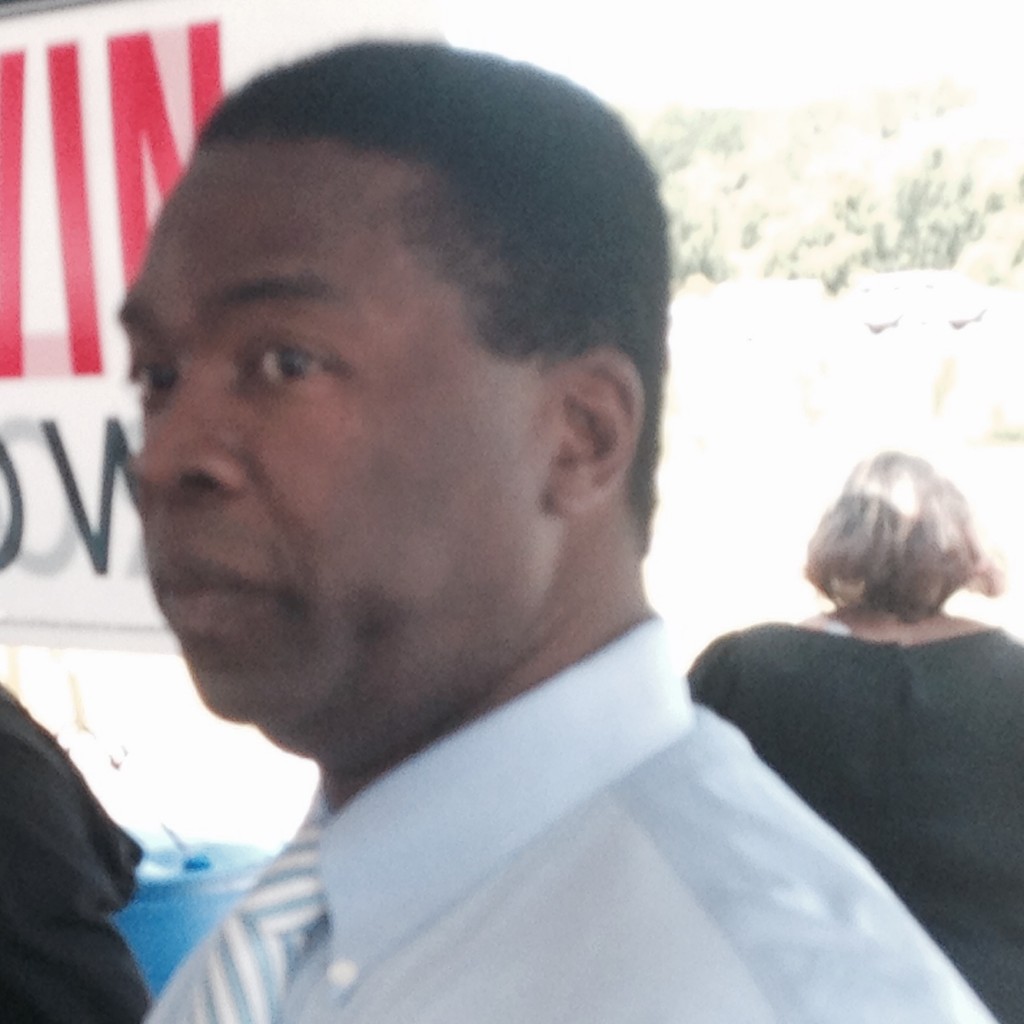 The situation at Eureka Gardens, the blighted Section 8 apartment complex on Jacksonville’s Westside, has become an embarrassment that has even been addressed by both of Florida’s United States Senators at this point.

However, no commentary, up until now, has addressed the spurious nature of the complex’s financing.

That changes now. And the blame is laid at the feet of the previous mayor, Alvin Brown.

In a letter dated October 18, Tripp Gulliford, the chairman of the Jacksonville Housing Finance Authority, mailed Mayor Lenny Curry with concerns over how “bond issuers not in Jacksonville have in the past (and will continue to) issue bonds… regardless of any public purpose, absent proper monitoring, with the apparent primary objective of the financing to create fees for professionals.”

“Eureka Gardens was financed as part of such a bond issue — an issue that the JHFA opposed for exactly the reasons noted above,” Gulliford added.

In 2012, under Mayor Brown, the “bond issuer bypassed the normal approval process through the City Council and went directly to the Mayor for approval — which was given.”

Gulliford adds that such issues are “sold” as “legitimate” through the assertion of a Standard and Poor’s bond rating.

While “true,” Gulliford asserts that “totally misses the point of competent analysis.”

Gulliford urges Curry to avoid these pitfalls by utilizing the JHFA’s “expertise to analyze the proposal and to provide informed guidance” for approval, as “most legitimate developers would utilize the JHFA for such a proposed financing — if it can pass the prudent level of scrutiny that should be employed by a bond issuer.

Gulliford offers excerpts from a 2012 Board meeting that hammers the Capital Trust Agency, “which financed the acquisition and alleged rehabilitation of Eureka Gardens.”

Spoiler alert: they are scathing.

“CTA will essentially finance anything, with no third party credit underwriting, lack of ongoing monitoring, and no requirements beyond the minimums in the code…. schemes to earn interest on bond proceeds and to pay fees to financing professionals. CTA has also experienced several defaults on multifamily issues that were poorly structured… [and] have suffered from poor management and lack of capital to properly maintain the physical property.”

As well, “there is no third party analysis or ongoing monitoring, and there are no requirements beyond the minimum in the Code… the deals [often] involve acquisition of existing properties with no mechanism in place to ensure that the rehabilitation is adequate.”

Instead, the sham rehab is just a means to a “property flip.”

As well, “cracks in the sidewalks… require abrading.” Other issues identified in 2012 include needs for asphalt repair, HVAC replacement, and exterior and interior painting.

Months ago, at a meeting of Jacksonville’s City Council, a representative from the Eureka Gardens Tenants Association brought up many of these issues, pointing out that Mayor Brown had ignored her letter. Perhaps the unique role the mayor’s office played in the financing explains why that letter got lost, somehow, in the transom.

previousMeet Brittany Dover, one of the “30 Under 30” rising stars of Florida politics