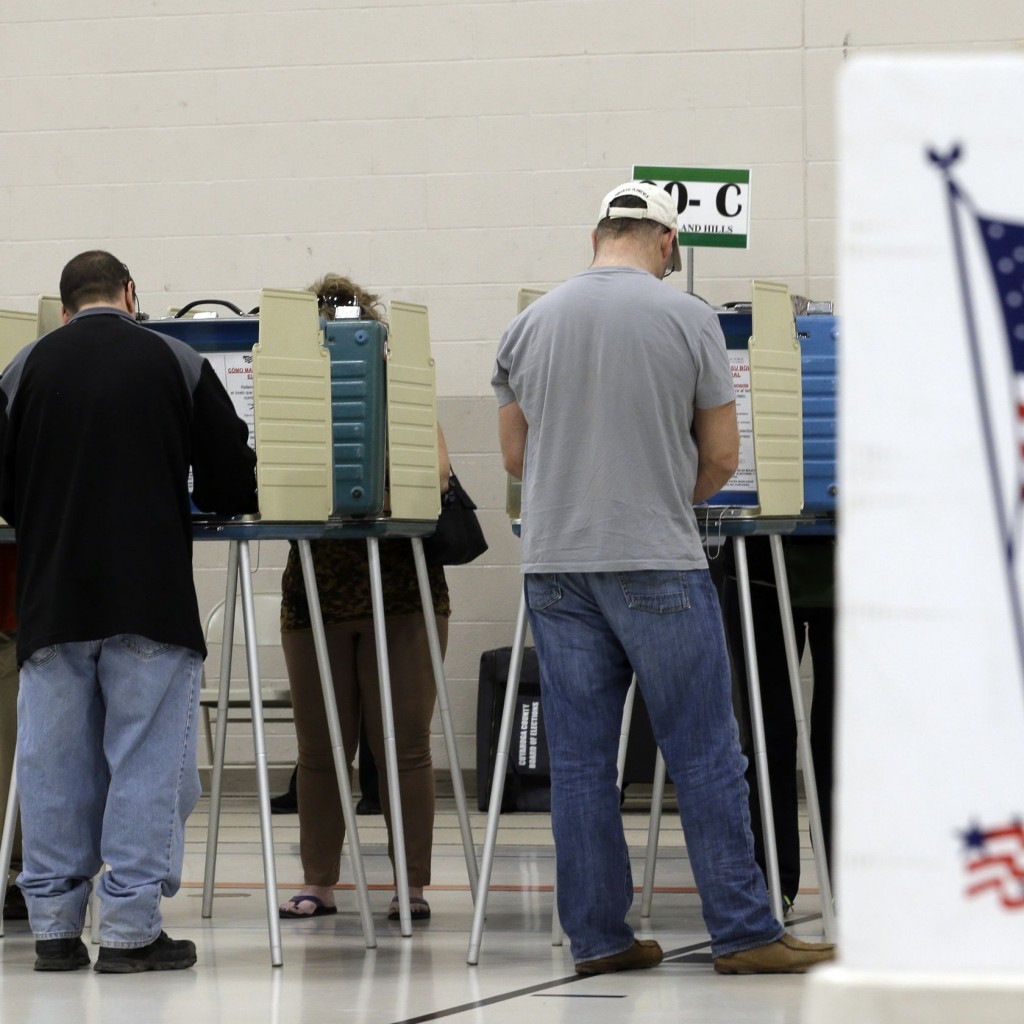 Late last week, my friend Steve Bousquet wrote a lengthy piece about the increase in the number of voters who are registering with no party affiliation.

The issue deserves more time than I will give it on this short blog post, but I wanted to address one myth that is out there about the rise in NPA voters: that it equates to a less-partisan environment and voting.

First, for the record, I wish this was the case. In fact, quite the contrary, as more voters spurn the two major political parties, voting in Florida has actually gotten more partisan.

For the sake of this brief exercise, I will simply look at the results at the very top of the ticket: the race for president and the race for governor. Those races in Florida attract the most attention and the most resources.

And granted, this is just a snapshot, but I do think this data is instructive.

In 1994 Democrats held an advantage on Election Day of slightly less than 500,000 voters, with about 91 percent of all voters in one of the two major political parties.

In 2004 Democrats advantage on Election Day was less than 400,000 votes, with about 79 percent of all voters in one of the two major political parties.

As above, in 2004 Democrats advantage was less than 400,000 votes, with about 79 percent of all voters in one of the two major political parties.

In September 2015 Democrats held an advantage almost identical to 2004, less than 400,000 voters, with now only 73 percent of all voters falling into one of the two major parties.

Yet, as the electorate has gotten “less partisan,” let’s look at the elections:

If you add up the about 33 million votes cast at the top of the ticket in those five elections, the total partisan delta is about 161,000. Doesn’t get any closer than that.

Now I get there are all kinds of variables, and some challenges in mixing different election cycles, plus there are a ton of other to look at it. But all that being said, there is plenty of evidence to show that as voters become less partisan in their registration, they are actually becoming more partisan in their voting. So yes, the voter profile is changing, but I am not convinced that alone is leading to a “reshaping” of Florida’s political scene. In fact, quite to the contrary, it feels like voters are actually retrenching into their camps as they run away from the organized parties.

Just something to keep in mind as all spend the next year parsing what the changing electorate means for Florida in 2016.

Steven Schale is a Florida-based political, communications and government relations strategist who blogs.