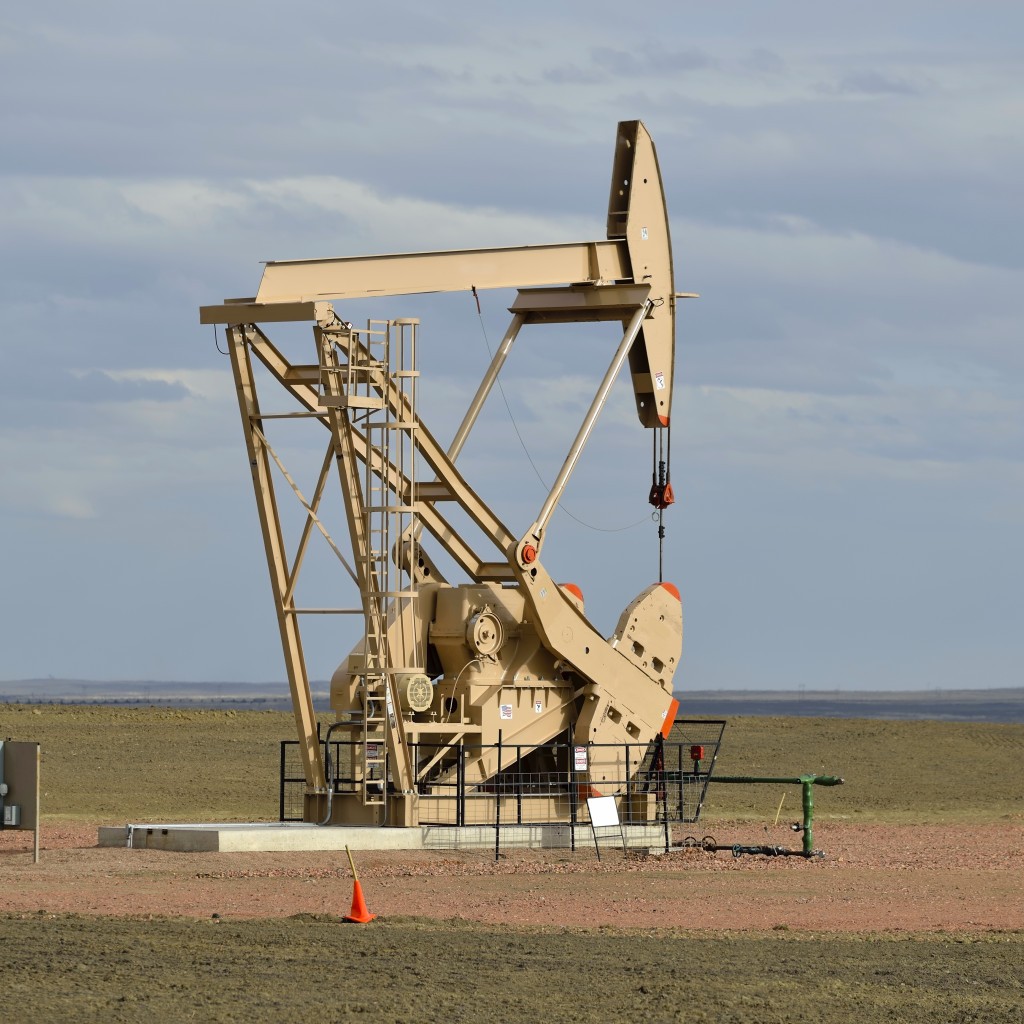 Dozens of Florida cities and counties oppose a plan to give the state control over the oil and gas exploration process known as fracking.

The Tallahassee Democrat reported on Saturday that 20 counties and nearly 40 cities in Florida have passed regulations banning fracking. The cities and counties represent about 8 million people or 43 percent of the state’s population.

Two Republican legislators, Rep. Ray Rodrigues of Estero and Sen. Garrett Richter of Naples, have proposed bills that would give the state authority to regulate oil and gas exploration, production, processing, storage and transportation.

Local leaders say the move wrongly takes away their right to regulate activities in their areas and that fracking could harm the environment and hurt Florida’s tourism economy.

The Florida Association of Counties’ general membership voted unanimously in November to oppose the legislation. The association also voted in favor of a moratorium on fracking until independent and comprehensive studies on fracking are completed.

“Whether you like fracking or don’t like fracking, to have the county’s powers usurped by the state is just the complete antithesis of local government,” Wakulla County Commissioner Howard Kessler, who supported the Florida Association of Counties’ proposals, told the newspaper.

Kessler said he’s concerned about the impact hydraulic fracturing could have on the environment, public health and major industries like tourism and agriculture. The drilling technique involves the injection of mass amounts of water along with chemicals under great pressure to fracture underground rock formations and release oil and gas.

David Mica, executive director of the Florida Petroleum Council, said Florida law is fairly clear that oil and gas should be regulated by the state. And he said differences between the industry and cities and counties over fracking regulations can be resolved. But Mica said some fracking opponents want no oil or gas activity in Florida.

Fracking is already legal in Florida, though it’s believed to have occurred only once, in Collier County. The proposed legislation would regulate the practice, establish fines for violations and pay for a study of any hazards or risks it might pose.

Last year, Rodrigues and Richter sponsored similar bills in the House and Senate. But they died when the regular session imploded over health-care differences between the chambers. The re-filed House bill passed its first committee stop earlier this month

previousRelapsed and forced out, sober home residents die in motels