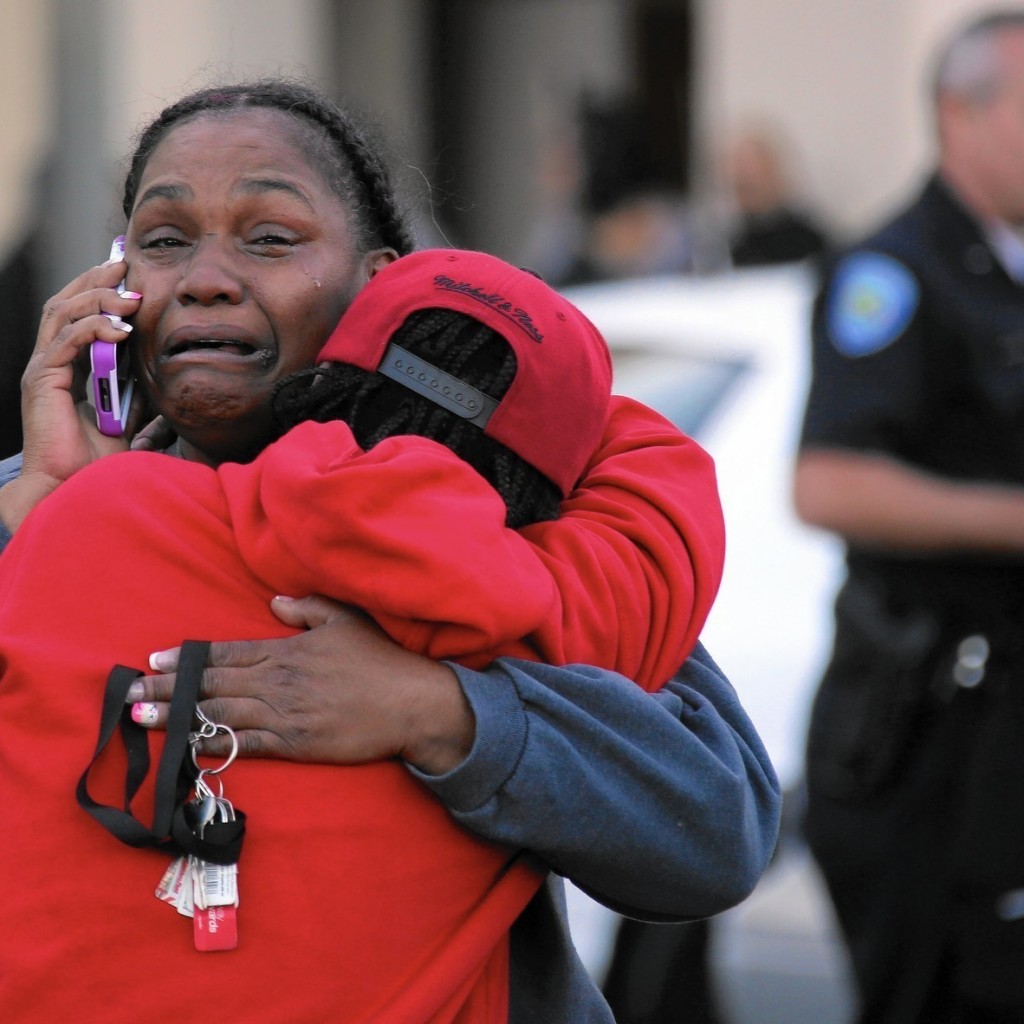 After two assailants opened fire Wednesday on a holiday party in San Bernardino, leaving 14 people dead and 21 wounded, public outrage over gun violence is reaching a fevered pitch across the country.

For many, silence is no longer an unacceptable option – irrespective of political party affiliation.

Americans are starting to demand accountability, not only for the shootings in Colorado Springs and the latest one in California, but also for a seemingly intractable nationwide problem of gun violence.

In the race for U.S. Senate in Florida, three Republican candidates – Congressmen Ron DeSantis and David Jolly, and Lt. Governor Carlos Lopez-Cantera – have yet to comment publicly (at least on their respective campaign websites) on any of the recent shootings.

Although there is always a proper time and place for reasoned discourse on guns and gun ownership in the United States, the national conversation must begin somewhere. And if Republicans fail to become part of the solution – by taking hold of the issue, regardless of their position – they run a substantial risk of being viewed by voters as part of the problem.

No campaign wants to be hung with the label “part of the problem,” few can survive it.

Florida, with some of the highest gun ownership rates in the country, needs leadership on the proper place for guns in our society. Guns, for better or worse, are part of our history and our culture.

Like it or not, they have now become one of the pressing issues facing our country.

San Bernardino could provide a golden opportunity for either Jolly, DeSantis or Lopez-Cantera to embrace the topic and give Floridians the comfort and support they need – by speaking out through the silence. Nothing wins elections like taking a principled stand on an issue, and sticking by your guns (all irony intended).

Nobody is asking our legislators for an immediate answer to gun violence – it will never be solved overnight – but the longer a candidate or elected official waits to address the situation, the less likely a true, long-lasting solution will be found.

Some may say guns are not the enemy, but everyone can agree that silence is.

Please, Republican U.S. Senate candidates in Florida, say something – anything – to provide hope for the people you wish to serve. It’s just right.