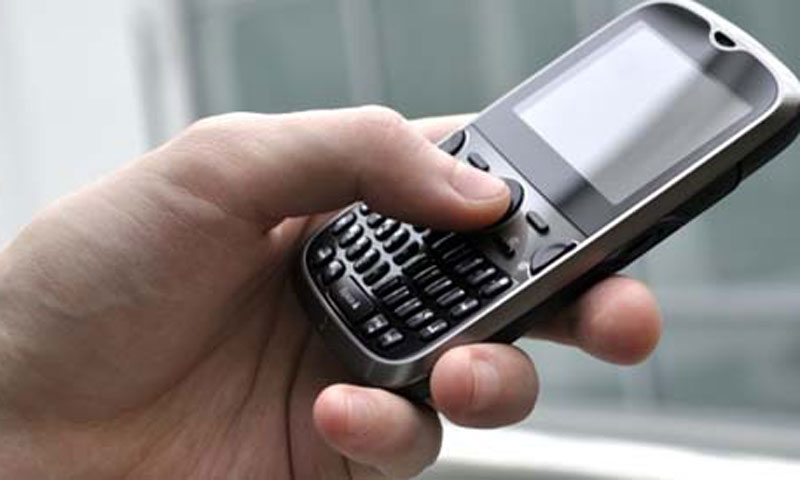 Florida ended the 2015 Atlantic Hurricane Season again without a direct hit, for the 10th year in a row.

Despite this unprecedented run of good luck, many fear the Sunshine State will be far from ready when the next big storm arrives.

One critical factor in disaster preparedness is the creation of Florida’s Statewide Emergency Alert Notification System (EANS). a next generation framework of text, email and phone warnings that has the potential to save thousands of lives in a hurricane or other public emergency.

Jim Rosica of FloridaPolitics.com reports that Gov. Rick Scott‘s proposed 2016-17 budget has included a state trust fund appropriation of $3.5 million for just such a system.

While it is encouraging to know EANS could soon become reality, concerns over the procurement process have overshadowed the benefits an early warning system would provide, perhaps even to the degree lives would be in jeopardy.

At the center of the controversy is Everbridge – the company chosen to maintain Florida’s EANS. Some within the industry feel Everbridge is simply not up to the task of fulfilling the main goal of the Department of Emergency Management’s wish list. A deeper look into the selection process suggests these concerns may not be unfounded.

After the department picked Everbridge, with offices in California, England, and China, many industry insiders openly doubted the company had the experience, technical know-how or even basic requirements to provide such an essential service in Florida.

More than just technical capability, though, the DEM selection process itself raised several questions; so much so that Ormond Beach-based Emergency Communications Network (ECN), a competing vendor in the bidding process, filed an administrative protest with the state.

The primary ECN claim is that state evaluators were “biased” in choosing Everbridge. But more than that, there are several issues of legitimacy that the state must answer.

According to records, Everbridge is a California company incorporated in Delaware, with limited coverage in Florida. The state’s request for proposal (RFP) explicitly demands all respondents must first register in the state. Florida Statutes require foreign corporations, foreign limited liability companies, and foreign limited partnerships seeking contracts with the state must be authorized to do business in the State of Florida. “Foreign Corporation” is defined as a for-profit company incorporated under laws other than the laws of this state. This authorization must be obtained before posting any intended award of the contract.

With that, Everbridge’s approval would need to have been received by the proposal due date and time – which, in the case of the EANS, was 8:45 a.m. Oct. 19, the moment the intent to award was posted.

At that point, ECN argues, Everbridge should have been disqualified and deemed to be “nonresponsive” by the DEM, since they weren’t yet registered. In fact, the firm finally recorded its intent to do business in Florida Nov. 2, three days after ECN publicly filed its protest petition.

In addition to questionable claims of the ability to do business in Florida, the formal complaint also alleges Everbridge lacks an infrastructure to be – as the proposal states — “a vendor who has the capability in all respects to fully perform the contract requirements and the integrity and reliability that will assure good faith performance.”

Compared to ECN, a company founded in Florida and much more experienced in the state’s particular needs, Everbridge is missing several key features that would have made an EANS quicker and more cost-efficient to launch.

For example, ECN currently offers users a real-time, location-specific mobile app available on iOS and Android platforms, named CodeRED, which could be easily converted for use by Florida’s nearly 100 million visitors.

As it stands, Everbridge offers no such ability, and would have to create a system from scratch.

ECN is also already in place as a provider of emergency notification services in several Florida counties, an existing relationship that covers approximately three-quarters of the state.

Another concern is that Everbridge does not own or control the facilities necessary to “achieve the guaranteed minimum rates” under the proposal, leaving the company to contract third parties to deliver required services. ECN’s filing claims that by failing to submit documentation on any third-party involvement, evaluators were prevented from fairly judging Everbrite’s capabilities to deliver guaranteed minimum rates once the final contract is awarded.

Despite those issues, the most striking assertion – one that is at the heart of ECN’s claim — is that “four of the (departments) six (bid) evaluators are current users of Everbridge services … Of those four, three scored Everbridge significantly higher and ECN markedly lower than did the other evaluators” despite distinct, significant advantages.

This familiarity, scoring irregularities and missing relevant data prevented a impartial decision, ultimately giving Everbridge an unfair advantage against ECN (as well as other vendors) in awarding he state’s EANS contract.

ECN is demanding a review of the process. And if the company gets the answers it seeks, they might just reveal a massive systemic failure of the state’s procurement process, one that could prove disastrous in Florida when – not if — the next big hurricane hits.