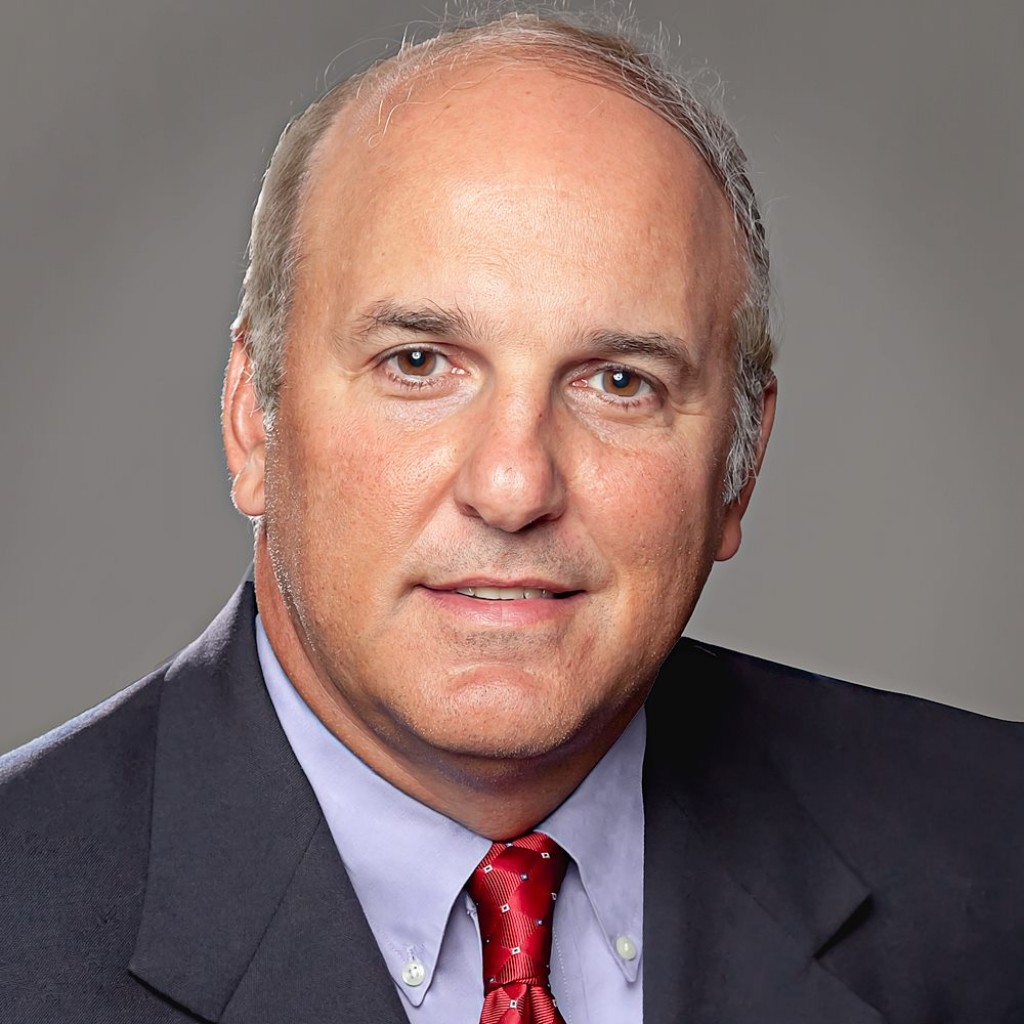 In two Jacksonville City Council committees, Danny Becton was the sole no vote against the EverBank Field upgrades.

Yet when it came time to vote for the measure in front of the full Council, he went with the other 18 votes on what one Councilman called a “legacy for this Council.”

The question those who watched the committee hearings might have would be: Why?

Becton, in talking to media after Council, felt that his positions were, in fact, consistent, driven by a desire to get “the best bang for the buck.”

Becton’s memory of his conversation with Jags’ lobbyist Paul Harden differed from that of Harden.

Becton thought it was only a 30 minute chat, in which Harden “asked what he could do to win [Becton’s] vote.”

Becton wanted “more guaranteed dates” for the city, and after a “back and forth,” the concession from the Jags’ side “didn’t happen.”

Still, Becton’s position, in which he didn’t telegraph his vote until the end, was strategic.

“I wanted him to believe I was voting no,” Becton told reporters, as his gamesmanship was “leverage to get a better deal.”

Becton had, he said, though about voting for the deal since the Land Use and Zoning committee meeting last week.

Now that the deal is done, Becton says, “you certainly have to be aware of what can transpire” to perhaps derail the optimistic assumptions that undergirded the EverBank Field package.

“We could have a terror attack tomorrow,” Becton said, which “could affect the bed tax drastically.”

Despite these concerns, and despite a lot of back and forth in committee, in the end Becton went with the home team.