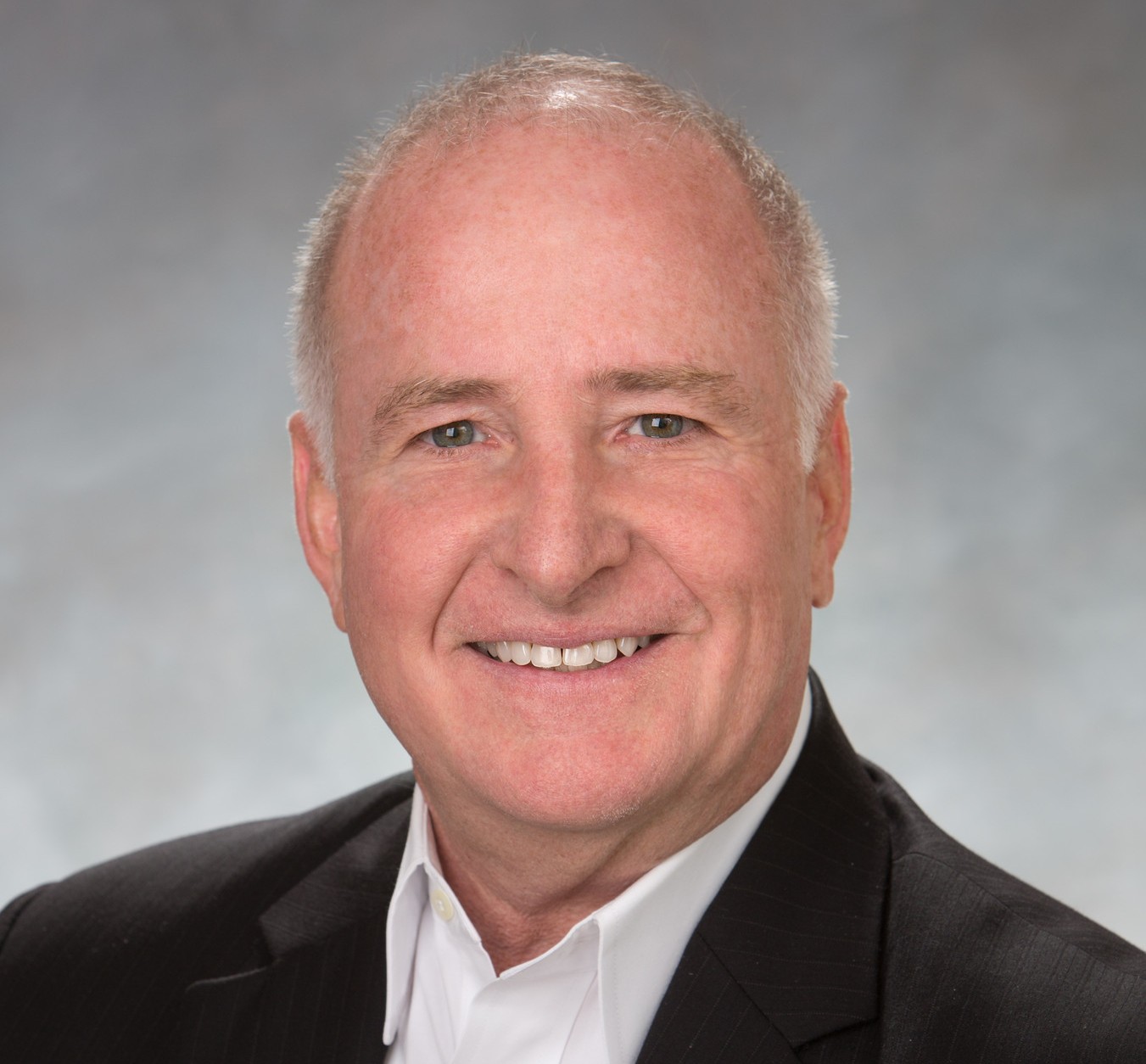 Former Florida Democratic Party chairman Bob Poe is preparing to announce a run for Congress in District 10 based in west Orlando.

Poe, 61, of Orlando, would say Monday only that he would be “talking about his decision in the next couple of days.”

However, he confirmed that he has hired Orlando-based political consultant Josh Romero as a campaign manager.

A high-powered and well-connected political fundraiser for other candidates including Hillary Clinton, Poe has been talking for many months to friends and potential supporters about entering the Democratic primary field for Florida’s 10th Congressional District.

That district has become so Democratic under Florida’s new, court-ordered redistricting plan that its Republican incumbent, U.S. Rep. Dan Webster, is likely to switch out to another district. And the Democratic incumbent in Congressional District 5, U.S. Rep. Corrine Brown, is thinking about switching into CD 10.

Already the field has former Orlando police chief Val Demings, who ran there before and lost a close election to Webster when the district still leaned Republican; state Sen. Geraldine Thompson, whose district is almost wholly contained inside CD 10; and political newcomer lawyer Fatima Fahmy.

The new district boundaries pull in many of the African-American neighborhoods that Brown had represented for 23 years, and now is 27 percent black and 23 percent Hispanic. Yet is still 50 percent white. Brown, Demings and Thompson all are black, while Fahmy is Brazilian-American and Poe is white.

Webster said last month he would take the Christmas holiday season to consider switching to Congressional District11, which now takes in parts of the old CD-10 that he had represented for five years. CD11  has a much more Republican voter base.

Brown was in Orlando this past weekend, meeting with potential supporters. Last month she also said she would take the holidays to consider her options. But Brown also said that she would rather stay in CD 5 and fight in court to reverse the redistricting and restore her old boundaries. On Monday, her spokesman said she has not made any decision to switch to CD 10.