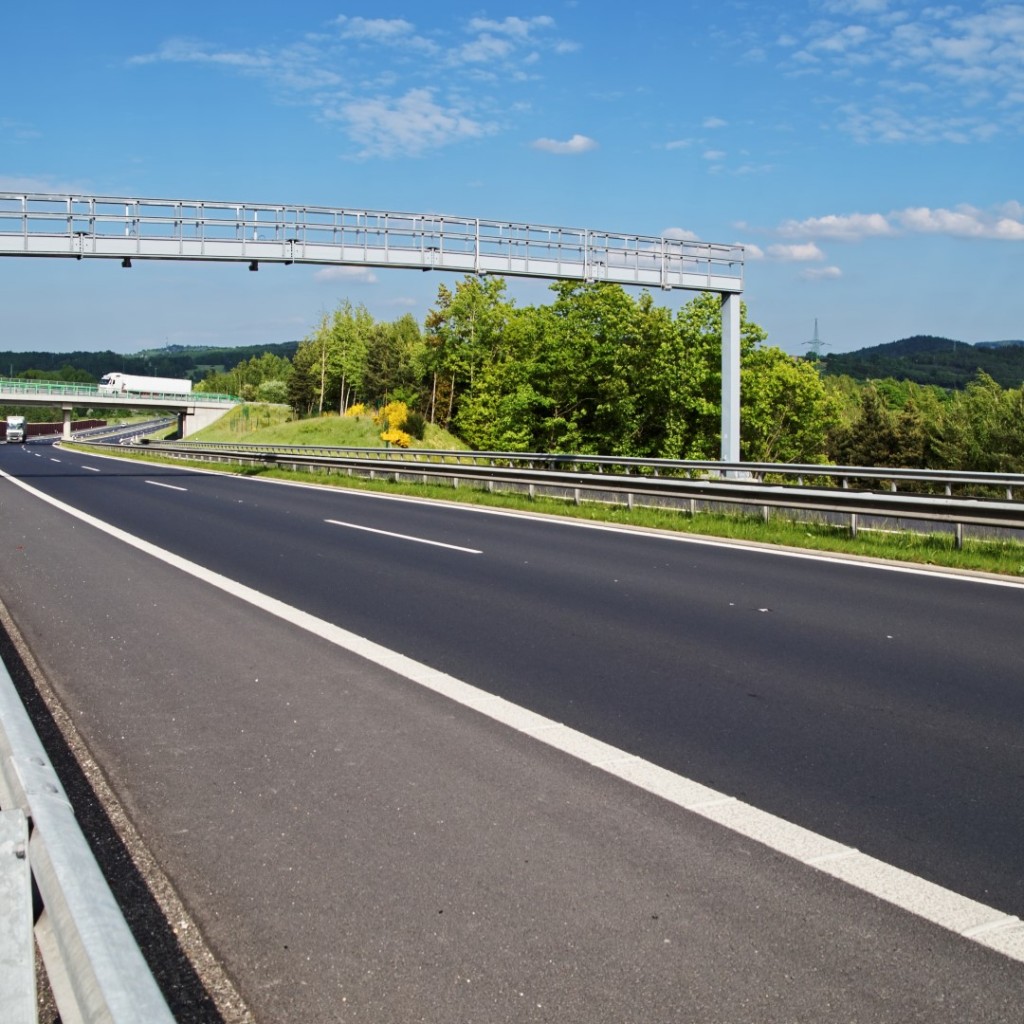 Polk County business leaders and legislators are readying for a possible end run around the Florida Department of Transportation’s decision to postpone and perhaps even stop support for the Central Polk Parkway toll road … maybe a half-end run.

Rep. John Wood, a Winter Haven Republican who has chaired the Central Polk Parkway Working Group plans to discuss the creation of a Polk County Expressway Authority that will plan ways to keep the project alive.

The working group meets Thursday at 9 a.m. in the Haines City Public Library.

The authority, at this point, would not be a semi-government body as the name implies, it would be an investigative group to find a way to continue the project the state has shelved, Wood said.

Alternative measures such as a public-private partnership could be the result, with significant industrial operations needing a quick way for trucks without clogging east county roads.

The FDOT said “No” or at least “No” for the foreseeable future to the project that has been in planning for four years or more.

The FDOT says there is not enough traffic yet. The $1.5 billion roadway would generate only $400 million for the time being, officials said earlier.

But Wood said the idea is to prepare for the future by getting the infrastructure in place.

Supporters say that if the state transportation agency waits until the projected traffic is there, it will cost more and roads will fail.

“There are suitable alternatives out there,” Wood said.

Polk County has one toll road, the Polk County Parkway on the more developed western side of the county. It is a toll, mainly because it was the only way then-Florida Senate President Bob Crawford, a Winter Haven Democrat, could get it passed.

Once derided as the Polk County Pork-way, traffic has increased appreciably in the years since it opened.

East Polk County leaders have sought the same type of traffic reliever and “economic enhancement” for their side, looking longingly at an extension of the Orlando commuter train, which will never touch Polk’s borders and at the westward moving toll roads from Osceola and Orange counties,

But the most feasible to moving traffic, supporters argue, is the Central Polk Parkway.

Opponents argue that the proposed road is just to open up mostly rural land for development and will increase traffic rather than relieve it.

Supporters say the expressway, to be built in stages, will take heavy truck traffic from the CSX Winter Haven transportation center and from one of the busiest roads in the county.

“I have heard that before (about opening land for development), but no one has said that to my face,” said Polk County Commissioner Todd Dantzler. “We have to get traffic off U.S. 27 now (the main north-south route through Polk County) this is a serious issue.”

“And look at the eastern side of the Polk Parkway in service for years; there has been little development there except for Florida Polytechnic University,” he said.

The issue is not one confined to Polk County. Officials and motorists have found over decades they have to settle for toll roads because of the lack public funding for construction and maintenance for non-toll roads.

nextCommittee of the Whole to consider Jax HRO legislation