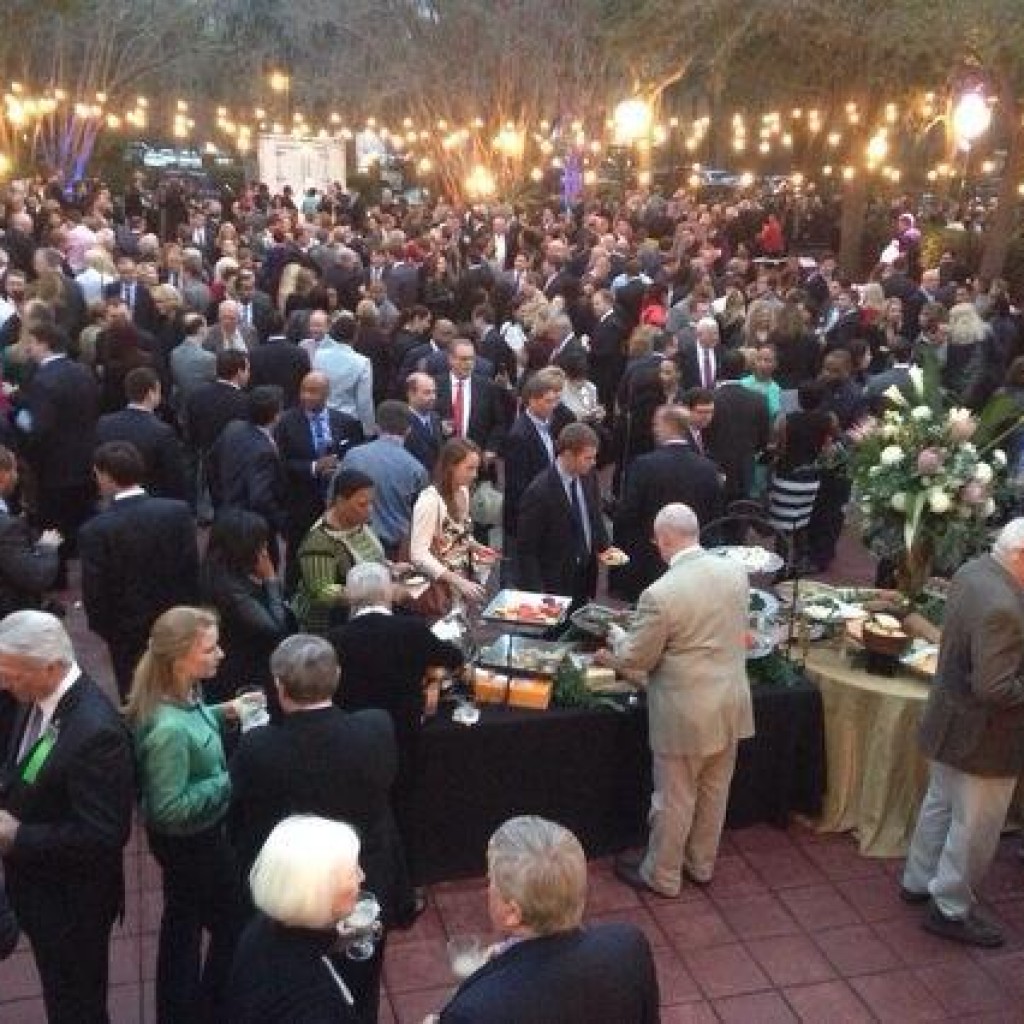 With the 2016 Legislative Session kicking off on Tuesday, tradition dictates that those in the know will be at the Associated Industries of Florida (AIF) pre-session welcome back reception for legislators, lobbyists and sundry politicos.

This year marks the 30th time the organization – Florida’s premier business lobby – has held the event, according to spokeswoman Sarah Bascom.

“We have invited all lawmakers, the governor and cabinet, business leaders and AIF members, and we expect between 2,000 and 3,000 guests,” she said.

On Friday, AIF released its 2016 legislative priorities, including getting behind Gov. Rick Scott‘s continued push to cut taxes.

On some other issues, the organization:

It’s unlikely, however, that much “wonk talk” will occur at the party. The affair is meant to be a festive last-night-before-the-work-begins kind of deal.

Though the main building is usually open for the event, the party largely takes place in AIF’s expansive, landscaped “backyard.”

That means: Wear a sweater. Because session is early this year, instead of Tallahassee’s more balmy March temperatures, the forecast for early Monday evening is a brisk but sunny 52 degrees, going down to – yipes – 44 degrees by 8 p.m.

Despite the chill, expect a wide variety of cocktails, hors d’oeuvres and much bon vivant-ing. If you’re going, cheers.