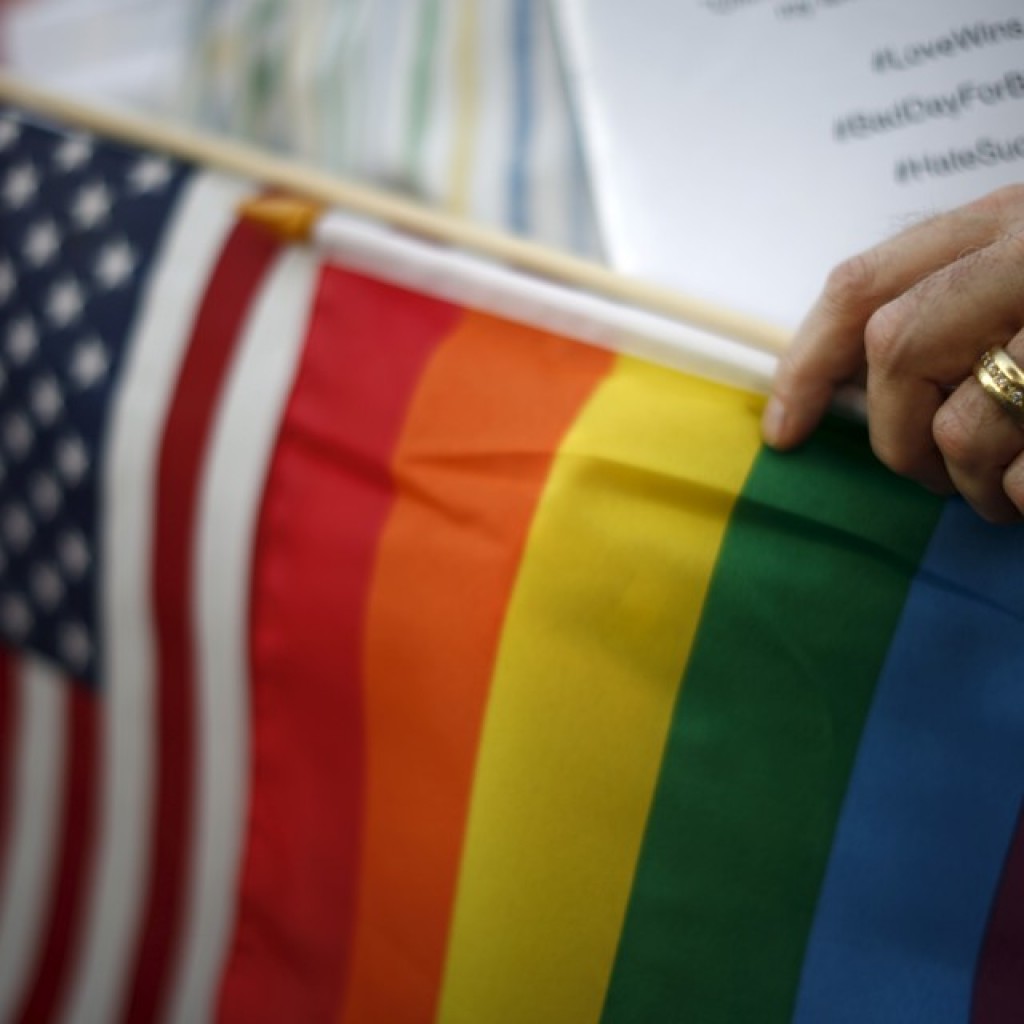 A bill that would extend protection from discrimination based on sexual orientation, gender identity, and gender expression in Florida was to be debated and voted in the Senate Judiciary Committee on Tuesday. However, time considerations precluded that from happening so it will come back before the same committee next week.

“We’re going to dedicate up to an hour next week to debate on the bill,” vowed Committee Chairman Miguel Diaz de la Portilla. “We’re going to have it fully vetted.”

Boynton Beach Democrat Sen. Joe Abruzzo is the sponsor of the Florida Competitive Workforce Act (SB 120) in the Senate. The legislation would amend Chapter 760 of the Florida State Statutes that prohibit discrimination based on race, color, religion, sex, national origin, age, handicap or marital status to include sexual orientation and gender identity or expression. The bill would add protections for more than 536,000 LGBT adults living in Florida.

Because of the prolonged discussion about other bills in the committee (in particular a bill sponsored by Aaron Bean that would protect Florida clergy from having to perform same-sex marriages), Abruzzo’s bill came before the committee just minutes before 3 p.m., the two-hour meeting’s scheduled end.

At one point Abruzzo told the committee that because the legislation has been offered for several Sessions, there is no reason for prolonged debate because they all knew what it was about.

Trilby Republican Sen. Wilton Simpson disagreed, saying, “It’s much bigger than that, because this is for special rights, not normal protected rights.”

Key Largo Republican Rep. Holly Raschein is sponsoring the bill in the House.