Last Call for 2.7.23 — A prime-time read of what’s going down in Florida politics 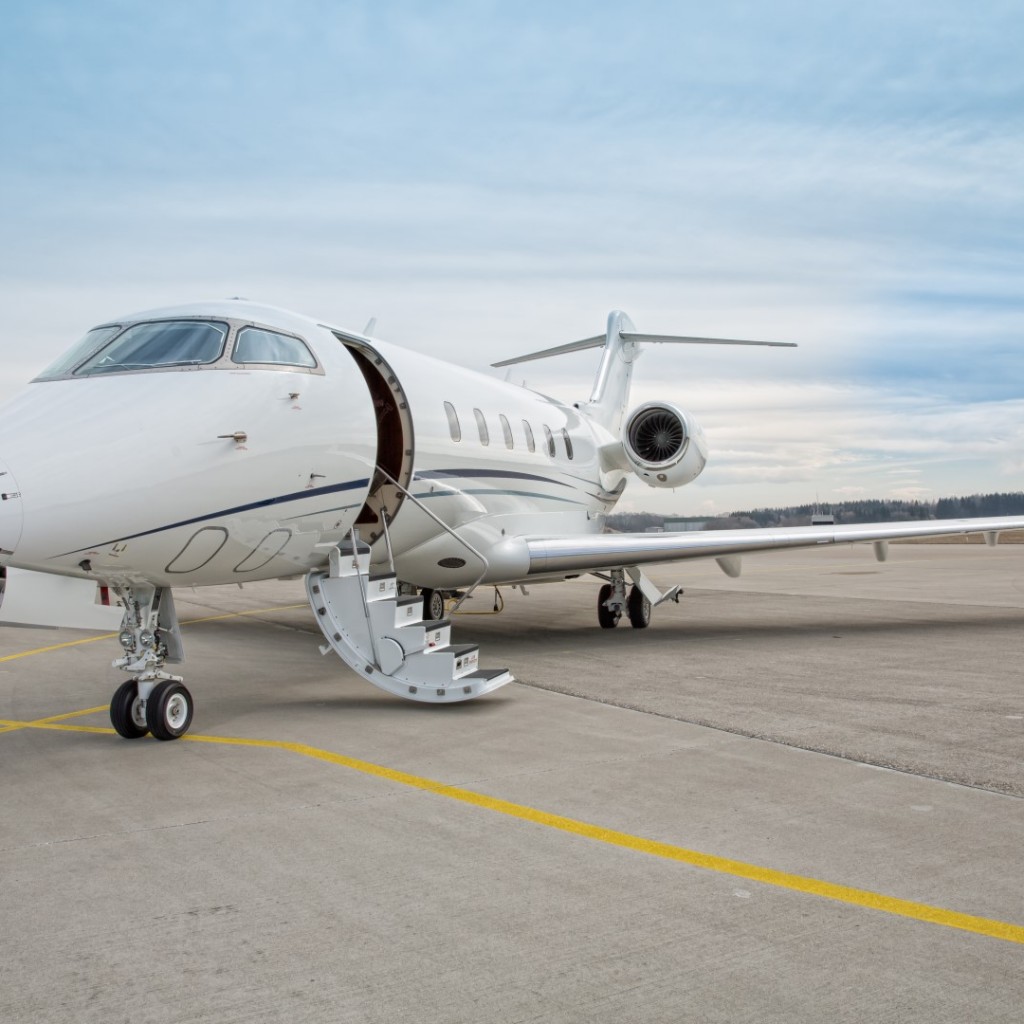 A proposal to change the state’s jet fuel tax was rerouted Wednesday by the House Finance and Tax Committee, chaired by Rep. Matt Gaetz, to where it may possibly be rolled into a larger tax package. In addition to being absorbed into the overall tax package, the move could make the jet fuel tax revenue-neutral.

Originally, the bill would have instituted a 3.3-cent per gallon tax on jet fuel; Wednesday’s move now aims to make the tax an across-the-board 4.27-cent per-gallon.

While cutting a range of taxes, the plan tries to fix an ongoing disparity, something that has been a part of Florida’s tax code – for one reason or another – for years.

However, it also creates the same problem many have had with the state’s jet fuel tax in the first place.

As reported previously, the current tax incentive structure gives advantages to so-called “low-cost carriers,” such as Southwest, Jet Blue, Spirit and others. Initially, such incentives were necessary to attract giants such as PanAm II. That’s no longer the case.

Now, with Florida’s thriving airline marketplace, competition is greater than ever, making such tax incentives outdated and unnecessary.

Today, the Legislature is finally looking to fix this inequity, with a balanced solution that gives equal treatment to all carriers. In the meantime, though, the jet fuel tax collected from a select few carriers continue to be used for building and maintaining the airport infrastructure all carriers enjoy.

Although some progress has been made on the issue, a final destination for this proposal is still unknown. And, given the track record of Florida lawmakers (as well as tax cuts advocated by Gov. Scott), the future is far from certain.

With that, we must keep eyes on the prize, and urge legislators to push for a fairer jet fuel tax system. To do so will ensure Florida remains the competitive, business-friendly state for which it is famous.