Sandy D'Alemberte featured in cartoon for state constitutional cause 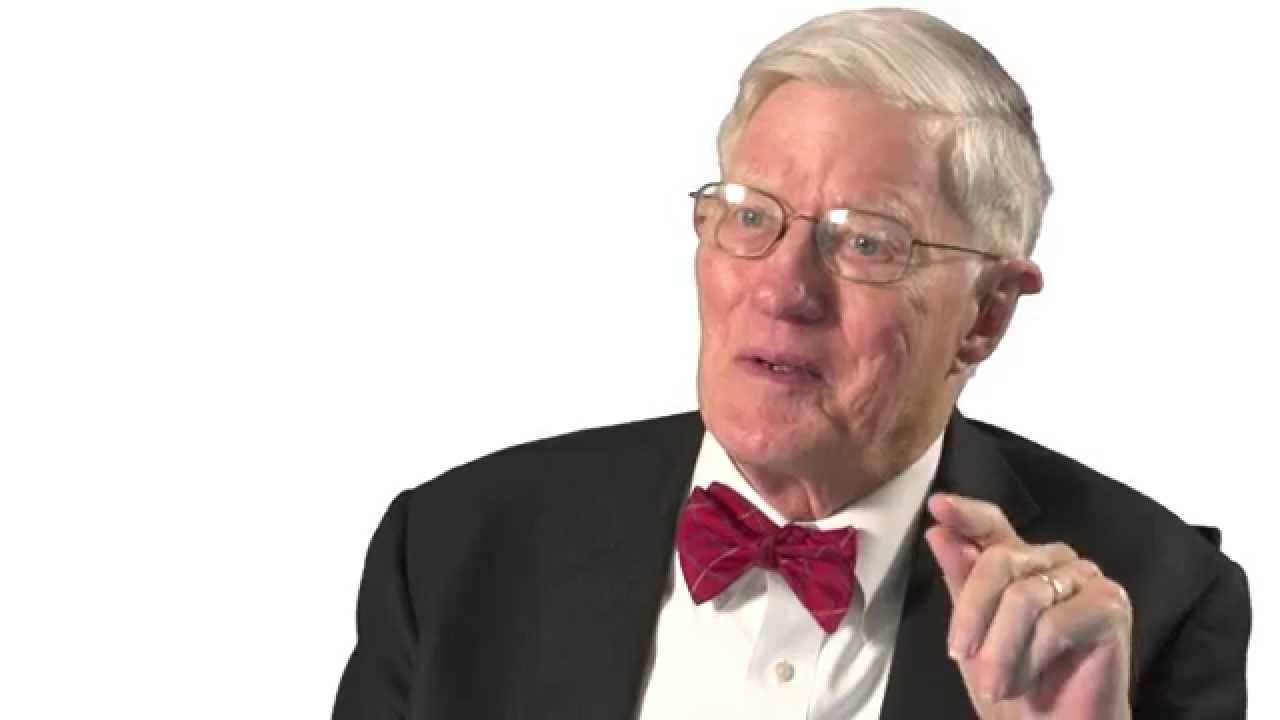 He’s been a state representative, an American Bar Association president, the Florida State University law school dean and later its president, and can claim credit for getting cameras in Florida’s courtrooms.

And as of Friday, Talbot “Sandy” D’Alemberte is a cartoon. A singing and dancing one at that.

D’Alemberte is a character in a nearly four-minute animated video “to educate and engage Floridians in the 2017-2018 Florida Constitution Revision Commission,” according to a news release.

The Florida Constitution allows for a “revision commission” to meet every 20 years to “examine the constitution, hold public hearings and … file its proposal, if any, of a revision of this constitution or any part of it.” D’Alemberte chaired the one held in 1977-78; the next one convenes next year.

As The Tampa Tribune explained, this will be the first commission whose members are appointed by a majority of Republicans, including Gov. Rick Scott, who picks 15 of the 37 members and chooses a chairman.

D’Alemberte, a longtime Democrat, is “the main character explaining what the Constitution Revision Commission is, how citizens can get involved and why their participation is so important,” the release said.

The video was produced by the LeRoy Collins Institute, a nonpartisan policy think tank at Florida State University, and written by Alison Johnson, a recent master’s graduate from FSU’s College of Communications.

“It is our hope the animated video will encourage and empower the citizens of Florida to get involved in this very important process,” said Carol Weissert, the institute’s director.

D’Alemberte didn’t voice his own character but did get a “special thanks to” credit at the end.

He couldn’t be reached at his home office Friday morning. He is now in private practice with his wife and law partner, Patsy Palmer.

The video can be watched here.