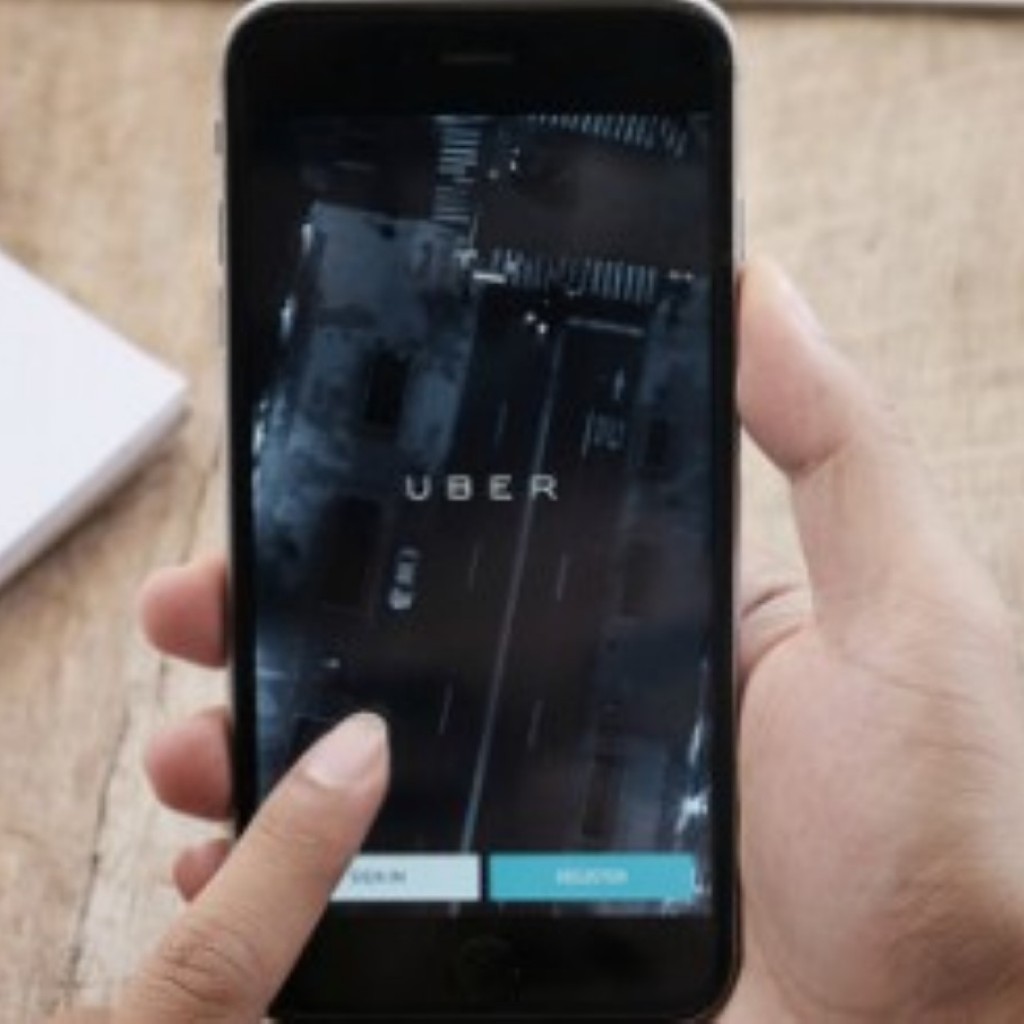 On Tuesday, the Jacksonville Vehicles for Hire committee resumed operation after a hiatus. An email from one of the cab company lobbyists, Josh Cockrell, to Council members expressed a sense of urgency.

“Now that the legislative session is over and Uber and Lyft has failed to take advantage of our state lawmakers once again, we look forward to you passing sensible legislation that reinforces our local ordinances. With your leadership, we can ensure that public safety is no longer compromised and that a level playing field is provided.”

Included in the email: Chairman Matt Schellenberg … notable because cab interests believed that he was biased toward TNCs. One had even called for Schellenberg to step down from the committee weeks ago.

The Vehicles for Hire Committee works on myriad levels. There is the public discussion. And then there is the shadowplay of lobbyists, some of the best connected in the city on both sides.

Schellenberg began the meeting by noting, tartly, that “Tallahassee didn’t do what it was supposed to do,” so the committee was resuming.

Schellenberg called lobbyists from Uber and Lyft up, to get their take on the insurance provisions in House Bill 509, which require the higher limits to kick in when they have a passenger, according to the Lyft lobbyist on hand. A representative of the cab interests, meanwhile, said that TNC lawyers essentially crafted that provision

Even in that procedural move, there was tension: Committee member John Crescimbeni asked if this was “going to be the Uber and Lyft committee,” given that he was just calling TNC reps up.

Crescimbeni continued to press TNC reps on terminological definitions, hitting a cross-examiner mode while asking for definitions of terms like “driver mode.”

“I read a lot of news stories where drivers are assaulting passengers,” Crescimbeni said, asking the mode that the driver is in when that’s happening.

Committee member Doyle Carter likewise didn’t “understand how an insurance company would know whether someone was in or out” of driver mode.

“I just can’t imagine an insurance company going along with this,” Carter said.

TNC representatives noted the information is electronically logged, providing technological protections that satisfy concerns of the insurance companies, as evidenced by Geico and other companies extending coverage to this nascent industry.

As the discussion continued, Crescimbeni’s irritation became palpable as he contrasted the stable level of insurance with off-duty cabs and the variability of TNC insurance.

“Is that fair? Why would the state require taxicabs to have this insurance all the time and Uber drivers part of the time? Just better lobbyists?”

The answer, said TNC reps, rested in part-time drivers having different needs. Also noted: legislation like this has passed in 30 states already.

Crescimbeni’s concerns about “fairness” were not mollified by this.

“I see this all as one industry and I want everybody to play by the same rules. Period.”

Gulliford defined “fairness” differently, as avoiding actions that would be “detrimental” to one side or another, and by saying that the committee’s charge was one of ensuring passenger safety, not trying to pick winners and losers in the free market.

Gulliford addressed the “rogue driver” issue as one facilitated by the companies giving them latitude to function illegally.

A solution: to criminalize rogue or “gypsy” drivers, saying that they are committing fraud by taking fares outside of the TNC framework. To that end, there could be a law as a “deterrent to that activity.”

“We might plow some new ground,” Gulliford said hopefully.

With less than half an hour left, Schellenberg attempted to move the discussion to something they might agree on, such as background checks. Gulliford and Crescimbeni agreed, but with the caveat that if TNCs can do their own background checks, cab companies should also.

Crescimbeni proposed then that the more stringent national background check be the standard across the board, a condition that doesn’t align with the TNC position. He also supported an audit provision, along with something allowing a city background check.

“If you want to drive for Uber, download the app, answer a few questions, and you’re driving,” said Brad Braddock, who contrasted this approach with the much more laborious process of becoming a cab driver.

“There is no sense of accountability,” said Braddock, and “that’s why you have all these people committing all of these crimes.”

One slender thread of agreement: extending the medallion renewal moratorium for cab drivers, one instituted months ago in the hope of a resolution to this matter.