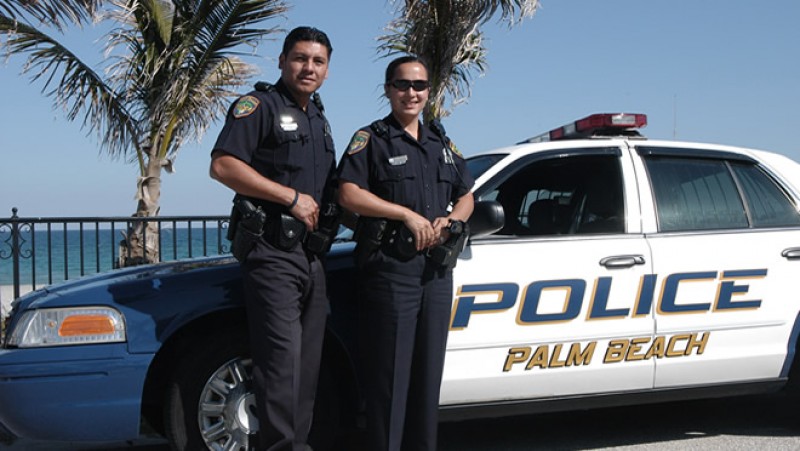 Republican candidate Rebecca Negron has picked up an endorsement from the Palm Beach County Police Benevolent Association in her bid for Florida’s 18th Congressional District, her campaign announced Thursday.

“The Palm Beach County Police Benevolent Association is proud to inform you of its endorsement of your candidacy for U.S. Representative District 18,” PBA President John Kazanjian said. “We will ask our members, their friends and families – and all citizens of the Palm Beach County who represent the strong and efficient enforcement of our laws, to cast their ballots in support of Rebecca Negron.”

Negron, the wife of incoming Senate President Joe Negron, called the law enforcement group an “integral aspect of our Palm Beach County community” and that she was “gracious for its endorsement.”

“Members of this association are not only community members, but public servants who have dedicated their time and efforts to bettering our community,” Negron said. “If elected, I pledge to work tirelessly to advance our Republican agenda, including balancing our budget, improving education policies for future generations, and working to strengthen our economy and create jobs for hardworking Floridians.”

Negron is currently in a crowded GOP primary for the CD 18 seat, which covers Martin, St. Lucie and Palm Beach counties. Among the Republican candidates vying for the seat are Carl Domino, who was the Republican nominee for the seat in 2014, as well as Marc Freeman, Tod Mowery and Rick Kozell.

Four Democrats are also running for the seat currently held by U.S. Patrick Murphy, who is leaving the House to run for the U.S. Senate seat being vacated by Marco Rubio.