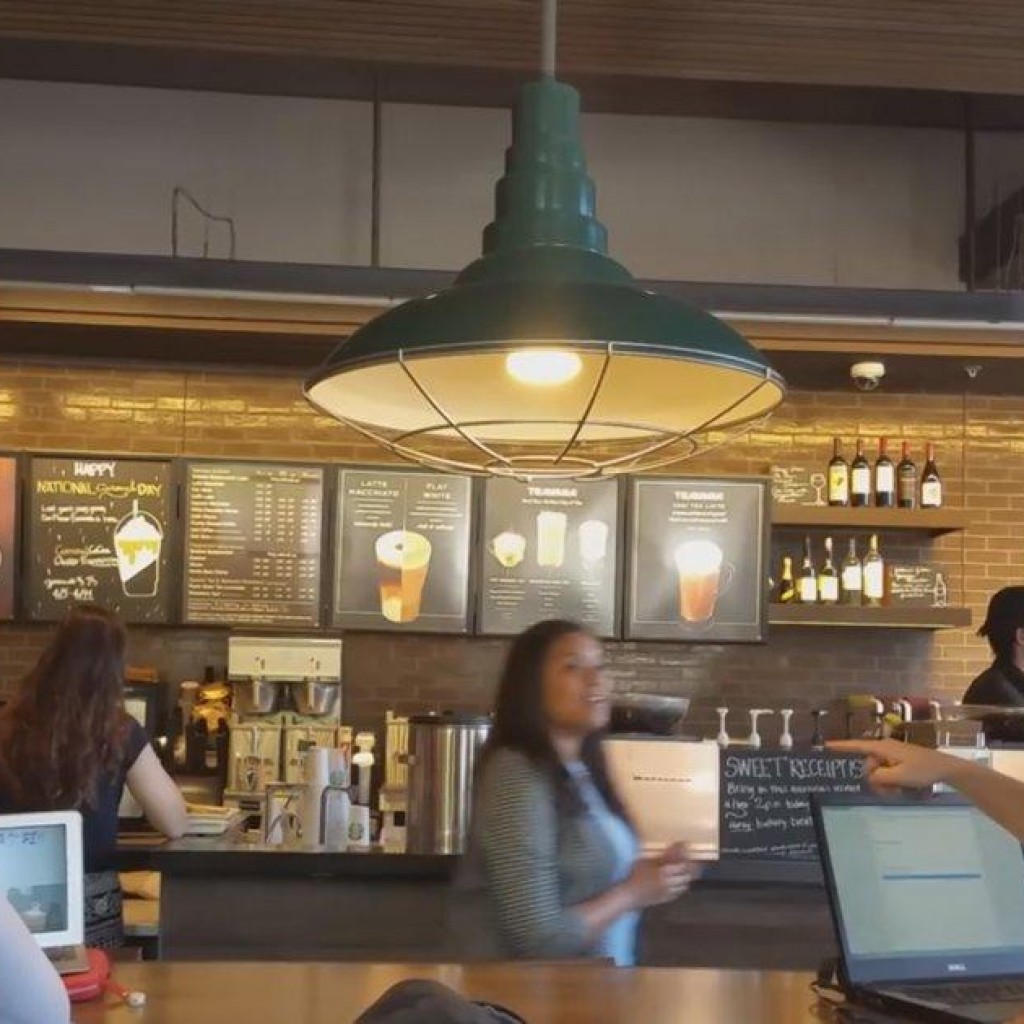 I confess I was delighted when I first saw the viral video of a woman berating Florida Gov. Rick Scott in a Gainesville Starbucks.

This was an instance, I thought, of the underdog amateur defeating the villainous professional. It was the 1980 U.S. Hockey team beating the Russians. It was Jamie Lee Curtis escaping Michael Meyers. It was Harry Potter destroying Voldemort.

But it was better than a movie because it was something much more rare. It was authentic. It was the underdog venting in real life.

Watching the woman call Scott “an a–hole,” I imagined I knew what her story would be. She was unemployed or struggling in a low-wage job. No health insurance for herself and her family. She was an ordinary Floridian overwhelmed by life and underwhelmed by the politicians who were supposed to represent her.

All that frustration, I figured, boiled over when she saw the governor and she gave a bravura, once-in-a-lifetime performance telling him off. The Everywoman elevated to Icon.

Then I found out it was Cara Jennings.

When I looked at the video again, I recognized Cara. I interviewed her several times when I was an editorial writer at The Palm Beach Post and she was a Lake Worth commissioner.

Jennings is not the amateur, once-in-a-lifetime activist I yearned for. She has been practicing, pretty much her whole life, to confront and annoy those in power. Sometimes it’s little things, like refusing to say the Pledge of Allegiance. Sometimes it’s big things like, well, calling the governor an a–hole.

Since she was a youth, Jennings has been involved in guerrilla theater. She was a founding member of the Radical Cheerleaders. That group now has lively affiliated chapters all over the place.

I thought that Jennings was a pretty good commissioner in Lake Worth. She did her homework. She asked good questions. I’d rather have a commissioner who was diligent and refused to say the Pledge of Allegiance than one who happily recited the Pledge by rote and just as happily voted for any development proposal that appeared before the commission.

Still, there always was a clash between her activism, which included getting arrested at protests, and the decorum expected from an elected official. In 2009, she was arrested in front of the Israeli Consulate in Miami after refusing to move along. She was standing on stilts at the time, and a video shows her screeching as police lowered her to the ground.

Of course by this year’s election cycle, decorum has gone by the wayside. Before I knew that the screamer-at-Scott was Cara Jennings, I felt this was an impulse episode in valid contrast to Donald Trump’s calculated insults. It’s understandable, in my book, if an ordinary citizen suddenly brought face-to-face with a political nemesis opts to condense his or her emotions and thoughts into the seven-letter shorthand that Cara Jennings employed.

But even if the confrontation was a matter of luck, Cara Jennings wasn’t being spontaneous. She was reading, or shouting, from a well-worn script.

Perhaps Rick Scott deserved to have his own little political theater scene interrupted. He, after all, was mixing with the Starbucks Hoi Poloi and using them as unwitting and perhaps unwillingly props. Scott tends to put on that kind of show instead of answering real questions.

Scott was completely unprepared to go off his own script when Jennings ambushed him. Scott muttered his usual line about creating jobs. It was lame, Jennings ridiculed it, and Scott retreated.

The next day, Scott’s backers unveiled a “comeback” commercial. And what did they do? They called Jennings a “Latte Liberal.” More name-calling.

How much better if, in the midst of the actual event, Scott had simply listened to Jennings’ outburst and then retorted, “Next time, order the decaf.”

That, at least, would have been amusingly authentic. Instead, all we’re getting is rehearsed rudeness. It’s good for viral videos and campaign ads, bad for political discourse.