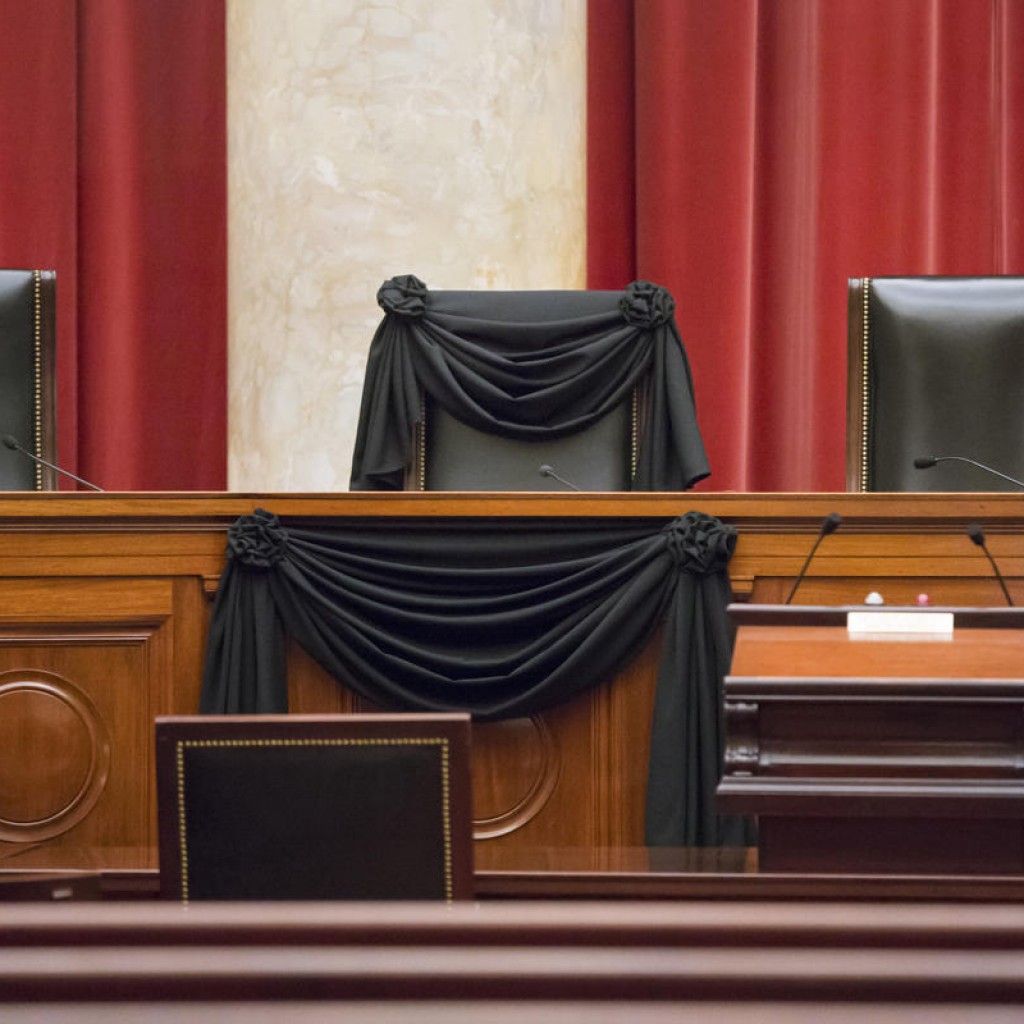 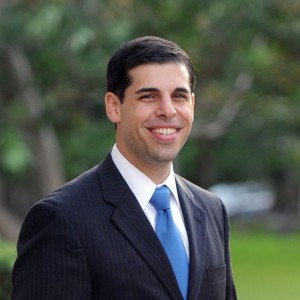 The Obama Administration is applying a full-court press on the issue of the U.S. Supreme Court vacancy created by the passing of Justice Antonin Scalia.

President Barack Obama made the case for his nominee last week at the University of Chicago Law School, an institution that the White House said “helped shape his dedication to the rule of law.”

A few weeks earlier, Vice President Joe Biden delivered a speech at Georgetown University, urging Senate action on Obama’s nominee. The vice president declared that “the rule of law” will “collapse” if the Senate does not “accept the presidential nominee.”

With all this talk about the rule of law — a foundational principle in America — it’s important to understand just what it means.

The main author of the Constitution, James Madison, explained in the Federalist Papers that “law is defined to be a rule of action,” and that such rules must be “fixed” and “known.”

Any rule that is uncertain “poisons the blessings of liberty.” In other words, the rule of law means that government officials cannot act on their whims and do whatever they want — they are bound by rules made in advance.

As John Adams put it, the American ideal is “a government of laws, and not of men.” The Founders also believed the governed should have a say in the rules that govern them, so they created a republic in which we elect representatives to enact the rules. If these written rules are to change, they can only be changed through another vote by our representatives.

All of this seems pretty straightforward — right out of high-school civics class. Yet the notion that written law has a fixed meaning unless democratically changed has not been straightforwardly applied in the U.S. Supreme Court in recent decades.

Instead, some justices have taken the view that the meaning of our supreme written law, the Constitution, changes over time, even if the words stay the same. It’s a theory that has come to be known as the “living Constitution.”

At another Georgetown University speech, in 1985, U.S. Supreme Court Justice William Brennan explained this theory. He argued that judges should not “restrict” the words of the Constitution to their original meaning, and instead should account for “social progress” and pronounce what “the words of the text mean in our time.”

He argued that Supreme Court justices should articulate “the community’s interpretation” — or, if they think the community interpretation is wrong, “point toward a different path.” In other words, a Supreme Court justice should interpret the Constitution to mean whatever the justice thinks is right for society at that time –maybe based on some sense of what society wants, but ultimately based on what the justice personally thinks is best.

This is what the fight over Supreme Court vacancies is all about. It’s strikingly simple, but monumentally important.

There are two schools of thought on constitutional interpretation. One school says the written law is unchanging, and the words mean today what they meant when they were written by elected representatives. If society wants to change that meaning, it can do so by voting to change the written law.

The other school says that unelected Supreme Court justices can change the meaning of written law, when and how they see fit. The first school establishes the rule of law, equal for everyone at all times. The second school establishes the rule of men, unknowable in advance and based on a judge’s personal views. This second school of thought, as Madison feared long ago, “poisons the blessings of liberty” and undermines democracy.

Obama and Biden have spent their entire careers supporting the “living constitution” view. Indeed, in a 2007 speech, Obama said that when selecting judges he would ask: “What is in the justice’s heart? What’s their broader vision of what America should be?”

If that’s what the Obama administration wants justices to do — to say not what the law is, but what it should be — it is hard to take seriously the vice president’s exhortations about the rule of law.

Obama complained during his University of Chicago address about “what’s happened generally to the process of appointing federal judges.”

But if the Supreme Court justices are to act as the president wants — to be super-legislators, imposing policy instead of applying the law as enacted — then it’s little wonder judicial nominations have become political battles.

As Scalia once explained: “If we’re picking people to draw out of their own conscience and experience a ‘new’ Constitution, we should not look principally for good lawyers. We should look to people who agree with us. When we are in that mode, you realize we have rendered the Constitution useless.”

Jesse Panuccio is a Florida-based attorney.

previousSenate mural will be saved, but removed from Capitol

nextNora Patterson first to qualify by petition in SD 23 race