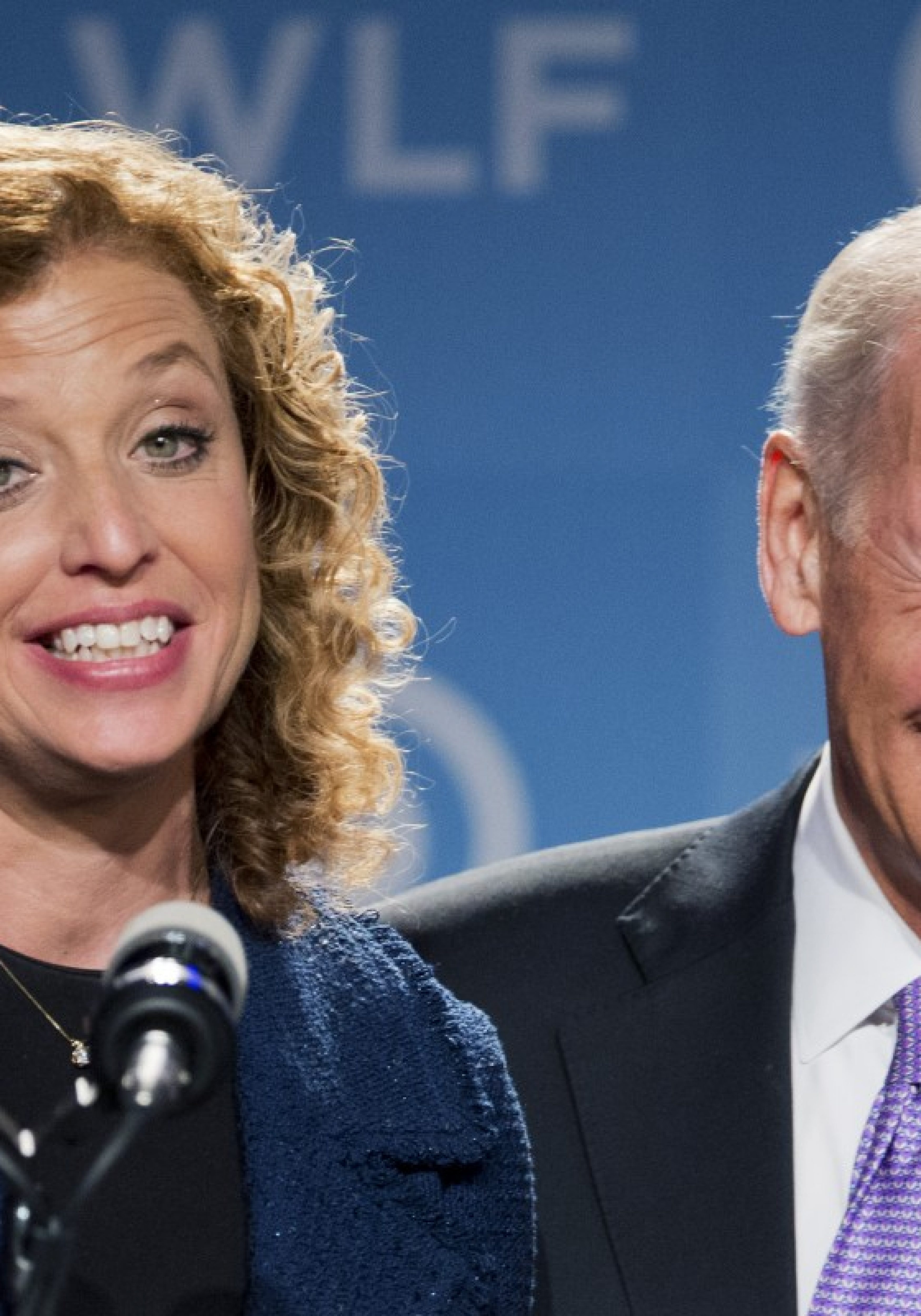 As we get closer to the national conventions, more and more Democrats are denouncing the superdelegates for undermining the will of the voters.

Not surprisingly, most of the critics are Bernie Sanders supporters who see superdelegates as the primary reason he trails Hillary Clinton in the race for the Democratic Party nomination for president.

Those two election debacles caused Democrats to believe they needed to change their nominating process by adding a large pool of party activists and elected officials who would help to ensure the election of winnable candidates.

Isn’t that the function of parties? To win elections.

Superdelegates are not bound to any candidate and may change their support at any time. In 1984, if not for superdelegate support, Walter Mondale would not have had the required vote to win the nomination over Gary Hart.

In 2004, superdelegates were aligned with Gov. Howard Dean of Vermont until Dean’s campaign imploded after his poor showing in Iowa and his “yell.”

In 2008, most superdelegates aligned originally with Hillary Clinton. As Barack Obama started to pull away in the delegate led, many superdelegates switched their support to Obama.

One of the few rules governing superdelegates is Rule 9A that says that any superdelegate who supports a candidate from another party is disqualified. This happened in 2008 when Joe Lieberman, Democratic senator from Connecticut, supported Republican John McCain and spoke on his behalf at the Republican Convention.

Republicans do not have a similar pool of superdelegates. There are 123 delegates who attend the Republican Convention due to their position as state committeeman, state committeewoman and party chair.

Sanders supporters have denounced the superdelegate system, saying that they do not reflect the will of the voters. That is true, but they were never designed to do so.

If Clinton wins the nomination and superdelegates vote overwhelmingly for her, you can expect Sanders supporters to call for the end of superdelegates.

Democrats often reform themselves to death. Republicans would never do that since they seldom reform anything. Republicans are still following the rules their grandparents made.