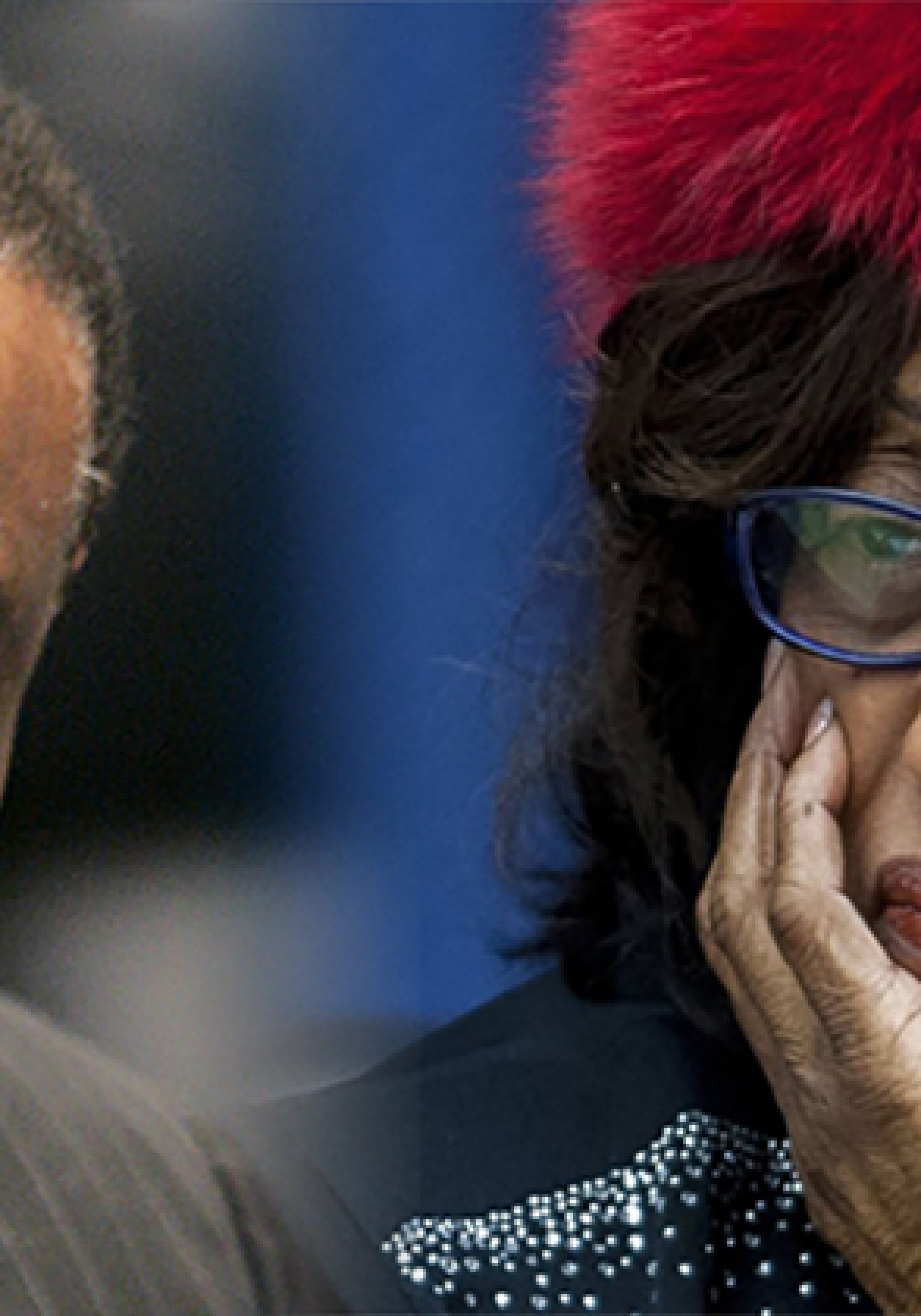 When 524 likely Democratic voters were asked who they would vote for, Brown was the choice of 42 percent with Lawson at 37 percent; 21 percent of the voters are undecided.

Brown also has a superior favorable/unfavorable spread to Lawson.

Brown’s favorability comes in at 48 percent, and unfavorability at 19 percent, a range of roughly 2.5:1. She rates highly among all demographics except white voters, where her 34 percent unfavorability exceeds her 22 percent favorable rating.

Lawson, meanwhile, has just 40 percent favorability and 25 percent unfavorability, a spread of not even 2:1. That said, in contrast to Brown’s trouble with white voters, Lawson has no demographics with which his unfavorability exceeds his favorable number.

Each candidate had roughly a third of voters who had no position on either candidate.

Racial breakdowns in the contest present the starkest contrast.

Lawson, who is African-American, was the preferred candidate of 52 percent of whites, with Brown holding the support of just 20 percent of that demographic. The balance of whites are undecided.

Among African-American voters, meanwhile, Brown holds a commanding 52 to 30 percent advantage over her challenger, with the remainder undecided.

Another interesting trend: the older the voter, the more likely they support Brown.

Brown holds a slight lead over Lawson among members of both genders.

The poll was conducted April 25 via an automated phone call system, encompassing only registered Democrats who voted in the 2012 or 2014 primary election.