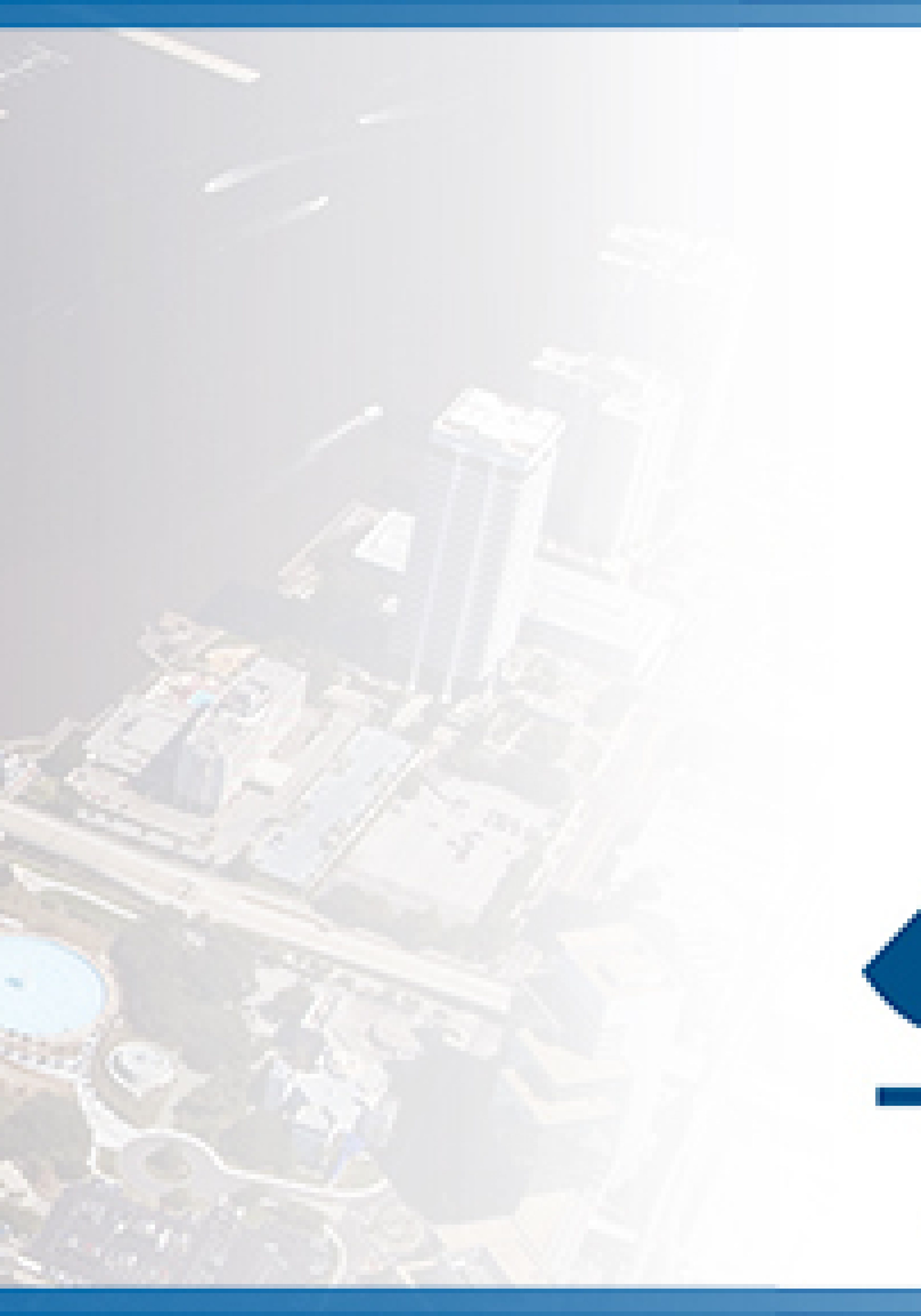 Though there is overlap with the Northeast Florida Association of Realtors slate of endorsements, there also is some divergence, allowing myriad candidates headed into some of the more competitive primaries to boast major industry backing.

In the open House seats, the JAXBIZ Board co-endorsed Richard Clark and Terrance Freeman in District 12, which many will see as a lack of confidence in Freeman’s viability, as he is the Council assistant for JAXUSA Partnership VP Aaron Bowman. JAXBIZ passed on Clay Yarborough, the NEFAR choice in HD 12.

In a statement, the Freeman campaign celebrated the endorsement.

“It is an honor to receive the endorsement of JAXBIZ.  With the official endorsement of the business community, coupled with our extensive grassroots efforts, I am confident that our campaign will be victorious on August 30th.  Throughout my career in the private sector, I had the opportunity to work hand-in-hand with business leaders in Northeast Florida. I look forward to taking the skills I learned in the private sector and applying them in the Florida Legislature to help build the future we want in Jacksonville’s business climate.”