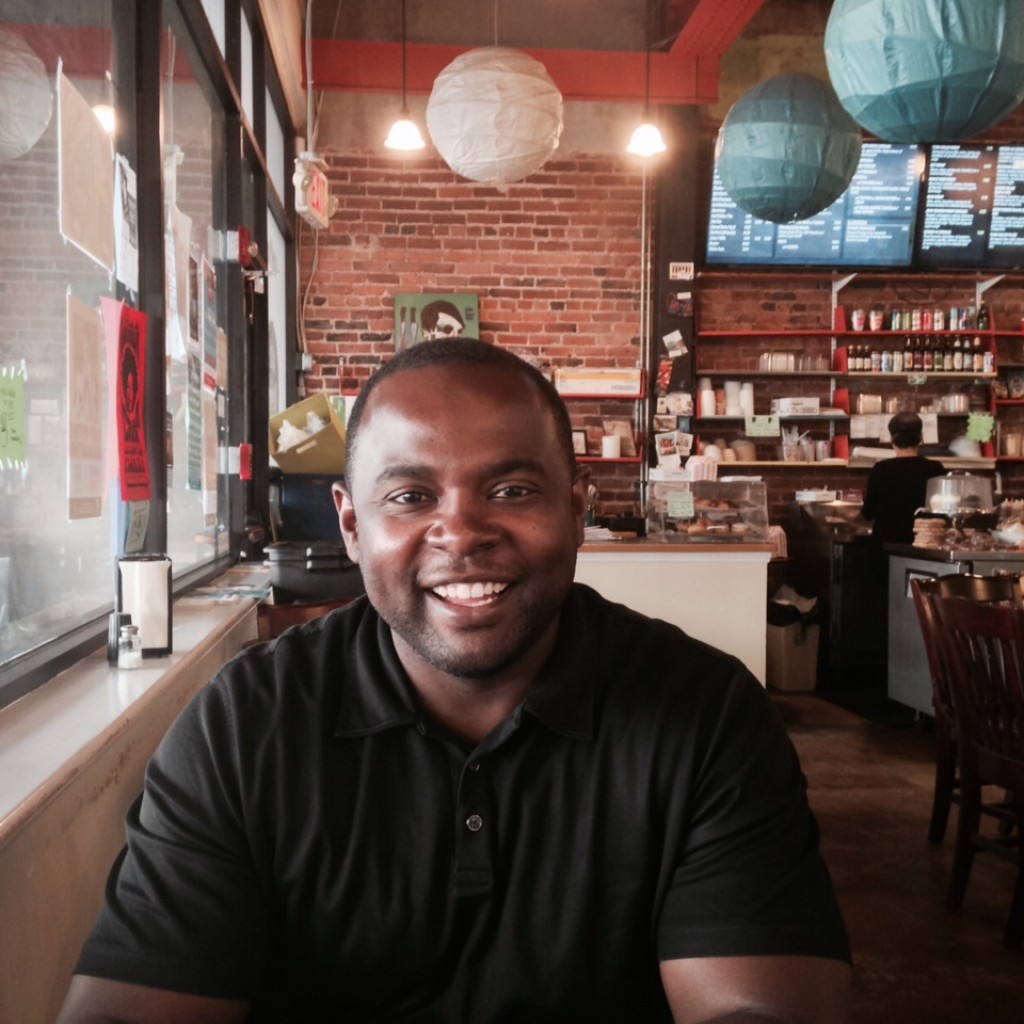 Is this the endgame for Mincy Pollock?

Action News Jax reported Wednesday that the former City Council candidate-turned Corrine Brown employee is accused of money laundering and is being investigated by the Federal Bureau of Investigation.

“Pollock is being accused of laundering money through a bogus charity closely tied to Brown. Those accusations are coming from Pollock’s former business partner, who said the FBI is investigating,” claimed Action News.

“I faxed all this information over to the FBI because they had been here before, wanting to know about that situation between Mr. Pollock, who was working for Ms. Brown at that time,” said Pollock’s former business partner.

Here’s the timeline: Florida Blue, for which Pollock’s insurance agency sells policies, wrote a check to First Coast Multi-Lines Agency on Nov. 24 for $25,000. Pollock deposited it a few days later and withdrew $2,500 in cash.

Jackson deposited the checks at two different banks, and a day later, reports Action News, Pollock wrote two checks to “Open Door.” The account number where it was deposited is the same as One Door for Education, which has close ties to Rep. Brown.

For Pollock, this journey from City Council “nuisance candidate” (in which capacity he managed to force a runoff between Geoff Youngblood and Tommy Hazouri) to becoming a key player in the Corrine Brown orbit.

Back in March 2015, FloridaPolitics.com reported on blowback from Brown’s Quick Picks, which had bubbled up from the chattering classes to the Jacksonville news cycle.

Two comments were of interest in that article.

Brown, when asked about getting her endorsement via the Quick Picks process, discussed mechanics.

“There’s a list of ways,” Brown said. “You can go to some kind of boot camp” for candidate training, such as those held by the Congressional Black Caucus or EMILY’s List.

One candidate passed up by the Quick Picks process, Pollock, offered an interesting statement after a press conference helmed by Brunswick pastor Ken Adkins, notable mostly for his recent agitation against expansion of the Human Rights Ordinance.

In that presser, Adkins aggregated the grievances of candidates passed up by Brown, such as Pollock, claiming that Pollock was asked by Brown how much money he had raised.

After the presser, Pollock had this to say.

“Growing up in Jacksonville I’ve always looked up to leaders in the black community and hoped I would one day be on Corrine’s Quick Picks when the time came. When I decided to run I reached out to a number of leaders in the community and most of them responded with the question: ‘How much money have you raised?’”

Pollock would not have to worry about separation from Corrine Brown again.

However, he still attempted to leverage his third place finish into some role in the Hazouri campaign, as Florida Politics reported last April.

Pollock attempted to set up a meeting with the Hazouri camp after the March results, yet it didn’t go well.

“What I hear: You don’t see value in meeting or me being a consultant,” he said about the conversation in April 2015.

“They assume they have the vote. Our votes need to be earned. Our voters make intelligent decisions,” Pollock said. “Tommy needs to be careful … I could have pointed him in the direction of some people that could help.”

“We wanted an endorsement,” Jenny Busby told Florida Politics on behalf of Hazouri. “He wanted to meet. Then he wanted a press conference. He wanted consulting fees and they were way too high. He wants to be a general consultant for Tommy. Tommy’s not going to pay Mincy consulting charges.”

“I have to protect Tommy,” Busby added. “I’m not sure what Mincy would do or say.”

The road to Hazouri’s payroll was foreclosed to Pollock. Yet the road to Corrine Brown’s world was wide open. And by summer, Pollock had taken Brown’s advice and attended the Congressional Black Caucus Boot Camp.

As Pollock put it during a July 31 breakfast conversation near City Hall, “if I wouldn’t have run the race, I wouldn’t have been here now. I got the attention of some folks,” including the congresswoman, who actually endorsed fellow Democrat and now-incumbent Councilman Tommy Hazouri as one of her Quick Picks.

With him at the CBC Boot Camp were Siottis Jackson, implicated in the money transfer to One Door for Education; and Bradford Hall, yet another of Brown’s army of consultants who is known for wearing a gold watch to School Board and City Council meetings.

A veteran of that boot camp from the year before was City Councilwoman Katrina Brown, who was in the news recently for failing to keep a business loan from the city of Jacksonville current, as well as failure to hire people as she agreed she would.

“From going here,” Pollock related, “I got a bird’s-eye view of how [things] are tied together.”

Pollock was immensely grateful to Brown, he said last July. Attending the boot camp is a “dream for any candidate” and that he was “honored that she saw [him] as viable.”

Pollock has been asked for comment multiple times but has not returned calls.

And there are questions.

Why did Pollock go to such lengths to give Brown’s phony charity money?

Does he feel played by Rep. Brown?

Now that his reputation is imperiled, does he think the price was worth it?