A voter referendum for Uber/Lyft in Jacksonville? 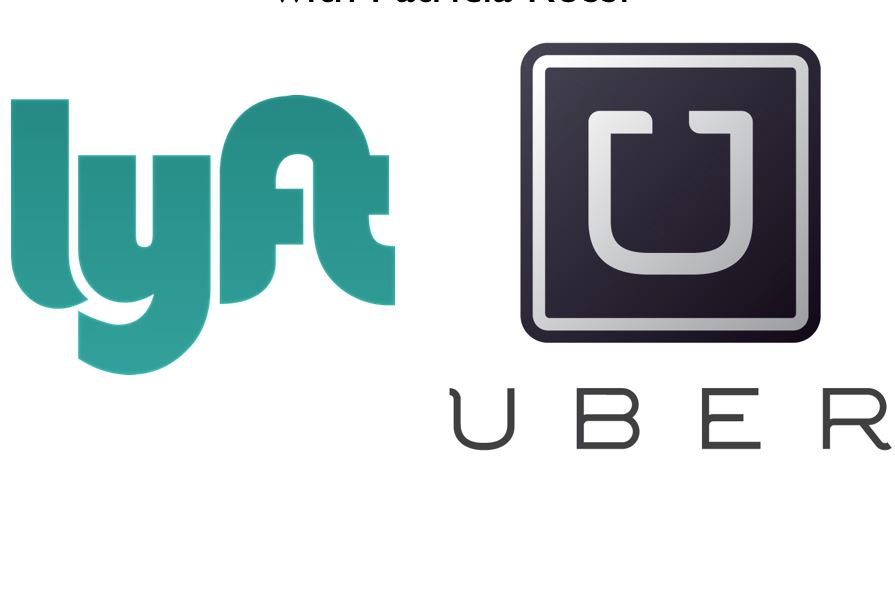 At least one Jacksonville official says the 904 should follow the lead of Austin, Texas when it comes to how to regulate ride-hailing companies like Uber and Lyft.

“Either everybody plays by the rules, or we just get rid of the rules altogether,” Crescimbeni told WJCT. “And just let the citizens, the riders, worry about how safe the vehicles are.”

Voters in Austin last week upheld stricter regulations on app-based vehicles for hire, causing Uber and Lyft to pause operations in that city.

Crescimbeni, who has received campaign support from traditional taxi companies in the past, expressed frustration with the relative lack of progress on the issue in Jacksonville, despite the fact that a council Vehicles for Hire Special Committee has been meeting for months.

“Do we regulate this industry at all? Maybe we don’t. And if we do regulate, are we compelled to make the rules apply for everybody?” he said.

A ballot initiative on the ride-hailing issue would require a change to the city’s charter.