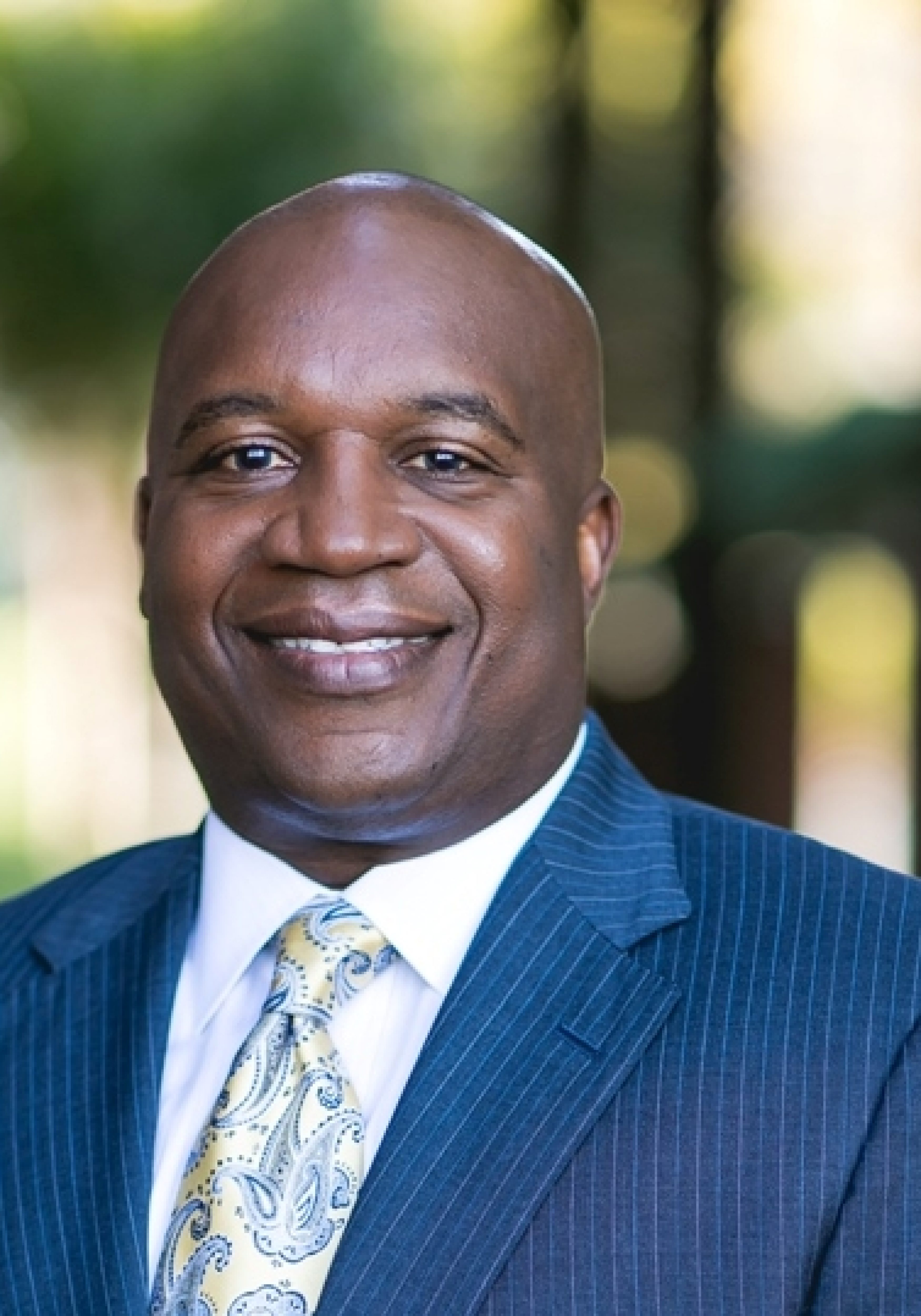 The category was midsize transportation systems, of  which there are 326 in the country.

For JTA CEO Nat Ford, the award was a culmination of a holistic vision that he has been implementing, one which he discussed in some detail Wednesday at the State of the Authority Luncheon.

Ford was able to talk about successes, such as revenue that is over targets, ridership that is up 5.2 percent year over year, and Skyway usage that is the highest ever, at 1.3 million rides in 2015.

However, what was clear is that Ford believes that the best is yet to come.

One linchpin of the JTA strategy: the regional transportation center planned for Lavilla. Construction begins next year.

JTA, said Ford, will be “transforming that community with that process,” as the center will accommodate Greyhound, Uber, Megabus, the Skyway, and other modes of travel in what Ford called “truly a hub of activity.”

Greyhound will go online in January 2018; construction of the whole center will be complete by the fall of 2019, a process abetted by JTA having “$33 million in pocket” for the work.

Another linchpin of JTA’s strategy: the St. Johns River Ferry, for which JTA assumed responsibility.

Ford says the haulout work has been completed already on the motors of the ships. However, there is still work to be done on the slipwalls.

That work, said Ford, will be helped along by federal funds. JTA got $6 million of federal money out of a $58 million pool.

“We got more than our share,” said Ford, which is a “testament to our congressional delegation.”

The often-maligned Skyway is also on track to be “modernized” and subject to “smart expansion,” with further details to be ironed out this year regarding the technology of the automated conveyance.

“Ridership is increasing exponentially,” Ford said, and the Flyer has a 94 percent on-time performance, with 2,300 daily riders.

D.C. is chipping in $19.1 million for the project, Ford added, as part of Jacksonville’s “world-class transportation infrastructure.”

From those projects to Mobility Works, a bond-financed project involving 13 roads and four mobility corridors that augment connectivity to bus stops, and Complete Streets, which includes “road diets” such as a roundabout at University/Merrill and a lane reduction on Lenox Avenue on the westside, Ford is able to move toward a larger strategic vision.

Jacksonville is the third worst city in the country for pedestrian and bicyclist accidents. That trend has not been helped with the notorious sprawl of Jacksonville, especially outside of the urban core neighborhoods.

To curb sprawl, walkability is the key, and mass transit options that reinforce walkable neighborhoods are part of that package.