Republican Will McBride qualifies by petition in HD 27 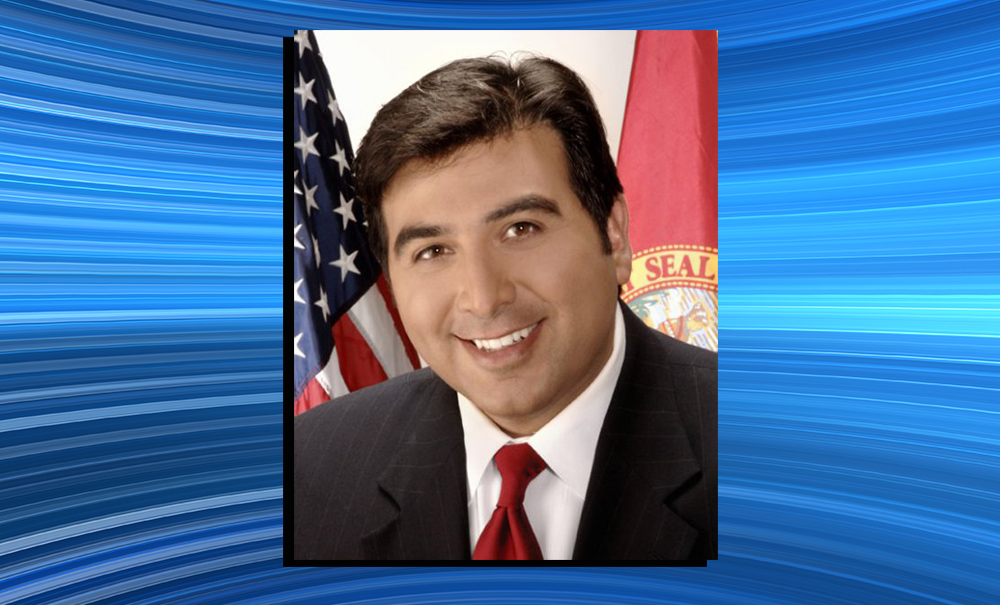 Republican House District 27 candidate Will McBride announced Tuesday he had gathered enough petition signatures to qualify for the ballot.

“I want to thank our team of incredibly hard working volunteers who burned through some shoe leather helping us get these petitions signed,” McBride said. “The groundswell of support we are gaining from our grassroots efforts is becoming more apparent by the day, and I’m thankful for the time, dedication and passion of our supporters.

“I’m determined to spend the next several months out in the district, meeting and listening to as many citizens as I can,” he said. “It is important the concerns of real people are heard in Tallahassee and I’m committed to ensuring they have a voice in the halls of the Capitol.”

McBride, who entered the race in March, is the second candidate to qualify by petition in the race to take over for Republican Rep. David Santiago in the Volusia County district. Fellow Republican Zenaida Denizac, who filed in early January, had gathered the required 1,030 petition signatures by April 28.

Also running for the seat are Democrat Robert Leo Mann and no-party candidate Randi Doan, neither of whom have indicated whether they will attempt to get on the ballot through the petition method.