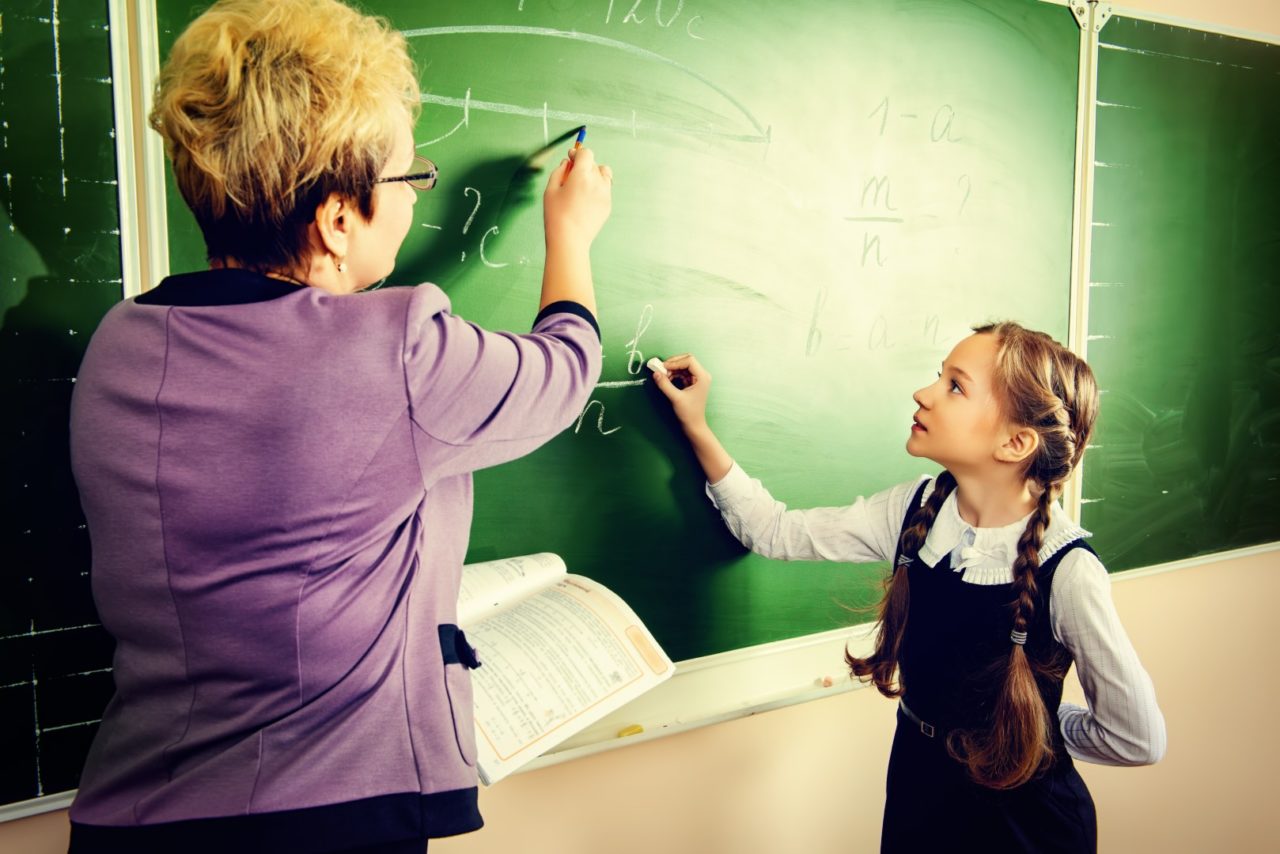 When my daughter graduated high school, she took her talents to the University of Central Florida where she majored in musical theater.

As patrons, my wife and I love the arts. As parents, not so much.

We worried that four years hence our daughter would strut across the stage to “Pomp and Circumstance” only later to stalk through a Denny’s balancing a blue-plate special — honest, worthy work for low wages.

Shortly before graduation, Broadway’s bright lights dimmed. She pivoted — exit stage left — in another direction, as a teacher.

Teaching, synonymous for starving artist, meant honest, worthy work for low wages that translate to roughly 60 percent of what other U.S. college grads earn in other gigs.

Still, we’re proud, if wary, that she’s tracing her grandma’s footsteps. We marvel at how hard she works in her maiden year on teaching plans and at how fast her checking account withers with each Amazon Prime box that arrives with learning aids to help her first-graders ace their grammar blends in the low-income Florida public school she works.

Working in schools where kids’ homes rarely boast a Red Delicious much less an Apple Mac for learning exploration, they educate students for whom remediation is the rule.

Now, for Title I teachers, Florida’s “Best and Brightest” teacher bonus program rubs in the salt.

The Legislature last year launched the $44 million giveaway. It pays teachers $8,250 bonuses based, in part, on their superior SAT or ACT college entrance scores — a teaching MacGuffin — and on earning a “highly effective” job evaluation.

Here’s the rub: last year, teachers in wealthier schools were more than twice as likely to earn bonuses than those who teach in schools where rug rats go commando, not as a fashion choice, but because their mommies cannot afford new Underoos.

A recent Orlando Sentinel analysis found that only one teacher for every 954 students in high-poverty Florida public schools collected a bonus. Conversely, schools serving a flusher constituency produced one bonus winner for every 398 students.

In all, teachers in Title I schools — which nearly 46 percent of Florida students attend — netted roughly only 27 percent of the bonuses.

A chicken-or-egg debate long rages: are teachers of poor students penalized for laboring to lift boats riddled with holes, or are these kids kneecapped by shortages of high-quality teachers?

Still, the undeniable truth is Florida’s bonus system doesn’t adequately value the Sisyphean efforts of effective teachers who celebrate an afternoon’s hard-fought gains knowing students’ acquisition likely will evaporate at home — where reinforcement gets lost in the minutia of hardscrabble life.

Teachers aren’t primarily motivated by money. Not primarily. But they recognize the value of a dollar. Especially more dollars.

A recent survey by the Center for American Progress found 90 percent of teachers believed they’re paid on the cheap.

For good reason. As Lisette Partelow, the center’s director of teacher policy recently noted in U.S. News & World Report, “It’s no secret that you won’t get rich on a teacher’s salary, but that doesn’t mean that teachers should struggle to afford a middle-class life or find themselves eligible for public assistance.”

That should go double for teachers dedicated to first getting students to the starting line of a race in progress.

Regrettably, another $49 million was stuffed in the dunce cap to defray another year of a flawed bonus program. After that, parity requires a do-over.

Teachers may enjoy the occasional pupil’s offering of a sweet apple. Yet, devising an equitable path to bonus bucks is something hardworking teachers at high-poverty schools really could sink their teeth into.