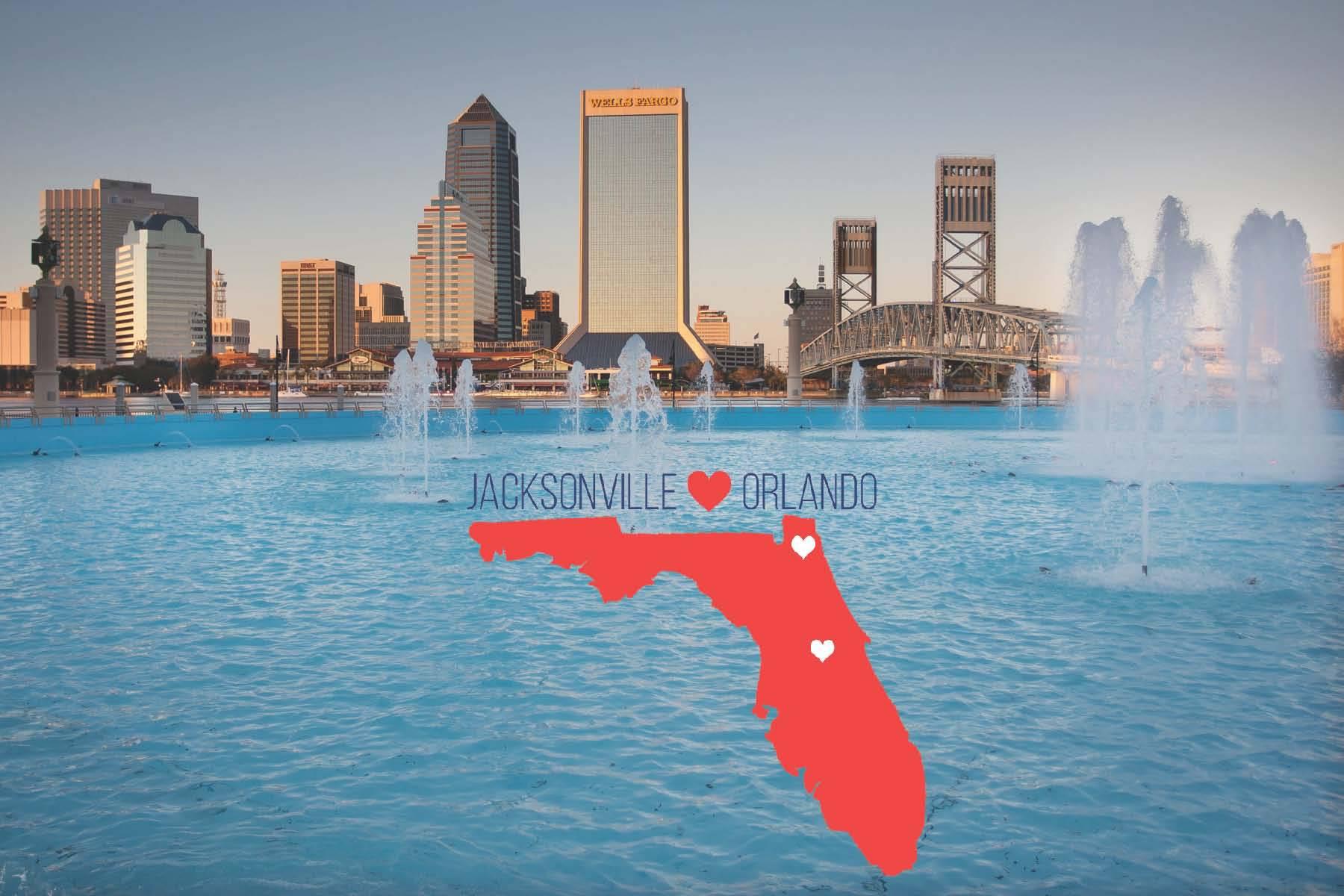 Expressions of sympathy and support from Jacksonville’s political leadership in the aftermath of the Orlando Pulse nightclub shooting massacre are falling flat with North Florida’s LGBT community.

“It was a bias-motivated attack against a gay bar to kill LGBT people,” said Jacksonville attorney and activist Jimmy Midyette.

“When leaders neuter expressions of sympathy of that fact — the fact that the shooter went to kill the people he hated — it is feckless and dehumanizing. It continues the work of the shooter to silence our voices and to leave us fearful and alone in the dark. Why is that so hard to understand?”

Midyette points to the fact that the Jacksonville City Council’s recent moment of silence and resolution expressing sympathy about the shootings made no mention of the shooter’s apparent motive or the specific group of people targeted — LGBT citizens who were in an openly gay club.

Meanwhile, an image of a postcard showing Jacksonville’s support for victims of the Orlando tragedy is also drawing criticism.

Visitors can write postcards to the shooting victims and their families starting on Monday at all Jacksonville public libraries. The city will mail the cards July 30, the International Day of Friendship.

However, like the City Council resolution, the “Dear Orlando” postcard campaign also does not reference the LGBT community. Instead, the postcard message reads, “Dear Orlando — You are a city long celebrated for magic, wonder and fun. With the love, support and sentiments of millions around the world, you will smile again. One Jacksonville for One Orlando.”

From Jax LGBT advocate Kerri Kidder: “So our city council in Jacksonville Florida has a 49-second moment of silence AND passes a resolution about the Orlando act of terror, AND our mayor sends out a written press release, but none of them make mention of the words LGBT, lesbian-gay-bisexual-transgender, in the entire meeting, press release and/or written resolution? I am so sad and disappointed. I weep for our city. Our city still continues to marginalize us even when we needed them the most. We are still treated like second-class citizens here. We are again swept under the rug.”

“While the massacre at Pulse is a tragedy for our nation, our State, and the City of Orlando, it is first and foremost a horrific attack on the LGBT community and this fact should not be minimized or omitted in future statements that are meant to be supportive, said Dan Merkan, Chair of the Jacksonville Coalition for Equality.

“We encourage our city leaders to engage in direct dialogue with our LGBT and Latino communities that have been most impacted and who are grieving. We’re grateful for all of those that have reached out and supported the LGBT community at this time with their condolences, support and prayers; however, we are disappointed that City leaders have not acknowledged in statements or resolutions in response to the Orlando massacre that this was clearly a hate-motivated attack against LGBT and Latino people.”

The issue, say North Florida LGBT citizens and activists, is especially painful for them, given the long battle in Jacksonville to pass an updated human rights ordinance or HRO, banning discrimination against LGBT people in the areas of jobs, housing and public accommodations. Jacksonville remains virtually the only large American city that has not yet provided these legal protections.

Mayor Lenny Curry has said he does not believe an expanded HRO is necessary. Meanwhile, Jacksonville City Councilman Tommy Hazouri, himself a former mayor, says he’ll try again in September to pull together 10 votes on the 19-member council to pass the HRO, which failed by one vote back in 2012 during the Alvin Brown mayoral administration. Brown was criticized at the time for not taking a public position on the matter.

nextIn new advertisement, Charlie Crist says Congress should be listening to the people