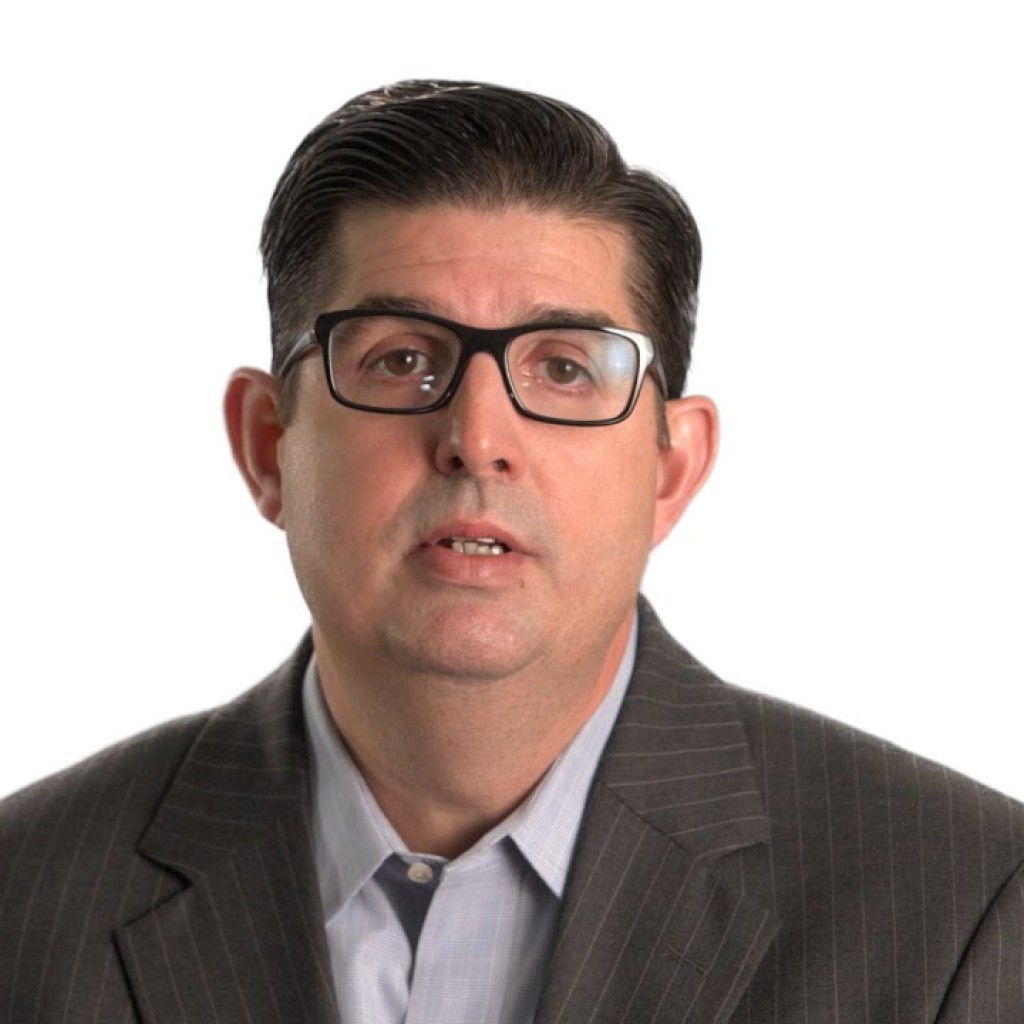 In a way, House District 103 is the Democrats’ Moby Dick.

The HD 103 seat straddles Broward and Miami-Dade counties, places Democrats need to plant their flag and hang their hats big-time if they’re ever going to get anything close to a majority again in Tallahassee.

Even CFO Alex Sink — a Tampa Bay politician with a Southern accent — got 47 percent of the vote there in the kind of low-turnout election Democrats always swear they’ll never face again in the midterms.

But they just can’t seem to get rid of Republican Rep. Manny Diaz.

Partly because Diaz is so well vetted and well loved by the community he serves.

After handily dispatching his opponents in 2012 and 2014, the second-term lawmaker went on to bring his district outsized influence as chair of the House’s education Choice & Innovation Subcommittee and vice chair of a key healthcare panel.

Diaz has also built a reputation locally as a sharp campaigner and a smart legislator Tallahassee leaders look to to run point on matters related to charter schools and K-12 curriculum issues.

And then there’s the flawed Democratic opposition.

After Democrat Benjamin De Yurre was handed a 58-to-42 shellacking in 2014, the Democrats’ next HD 103 hopeful appears she may be on a path for more of the same.

And state GOP insiders say it’s about to get even worse — institutional and local donor money will continue to come in at the same or great rates, sources say. Some Democrats, meanwhile, are reportedly feeling shaky about putting more money down for a seat they’re unsure they can keep in the D column in 2018.

And that’s not all.

FloridaPolitics began hearing this week Petkovich — or “IGP” as she’s known in political circles — may soon face charges of ethics violations over a contribution to the Hillary Clinton campaign she made using campaign contributions.

Combine these headaches with the pledged support of Speaker-to-be Rep. Jose Oliva, and you’ve got the makings of yet another South Florida district where the Republicans — “Donald Trump effect” or no — will continue to keep the GOP flag flying.