Ron DeSantis will run for re-election in CD 6 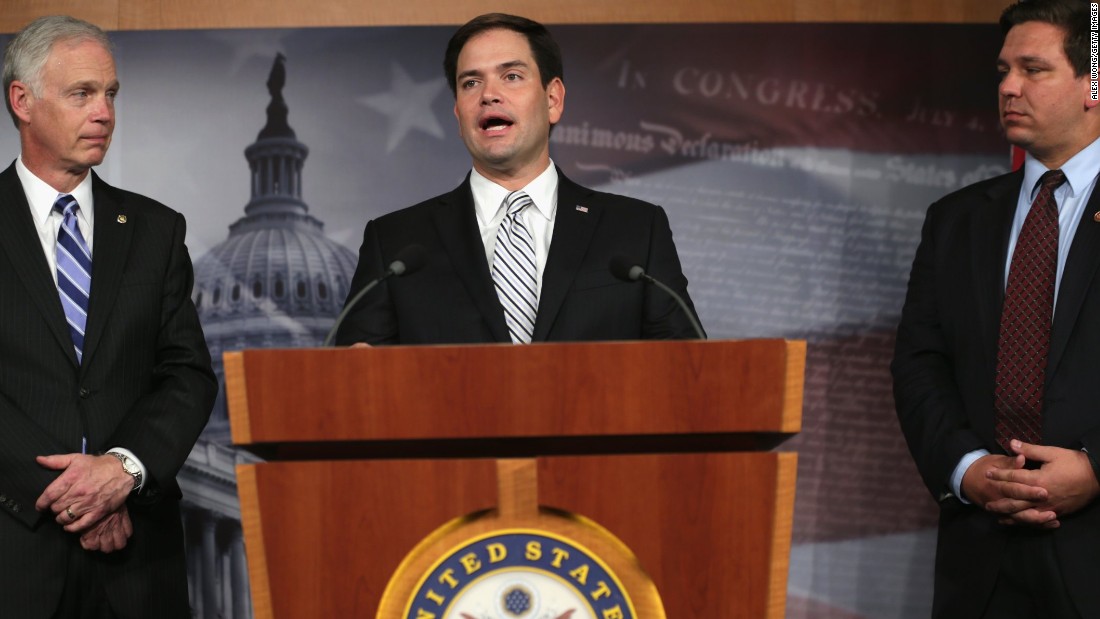 “As a well-known incumbent, Senator Rubio is a strong bet to win what will be a pivotal U.S. Senate race in a challenging political environment.  Casey and I are grateful for the support we have received across Florida and throughout the country and plan to continue the fight for limited government principles and a strong national defense.”

“In light of the Rubio development, I can best advance the cause by running for reelection to the U.S. House in the 6th Congressional District, where I can continue protecting taxpayers, promoting economic growth, helping our veterans, and supporting our military.”

DeSantis’ first-quarter financial reports show he has $3.2 million in the bank toward his re-election bid, which would make a challenge to him a fool’s errand for any Republican.

Questions remain as to the near-term political futures of Brandon Patty, a rising start in the Florida GOP who had a fundraiser, hosted by Marco Rubio, scheduled for him today in Washington D.C.

As well, David Santiago will run for State House again in HD 27, in light of the news.

Fred Costello, as of now, faces a similar decision: to lose to a well-funded DeSantis, or to run again for State House.