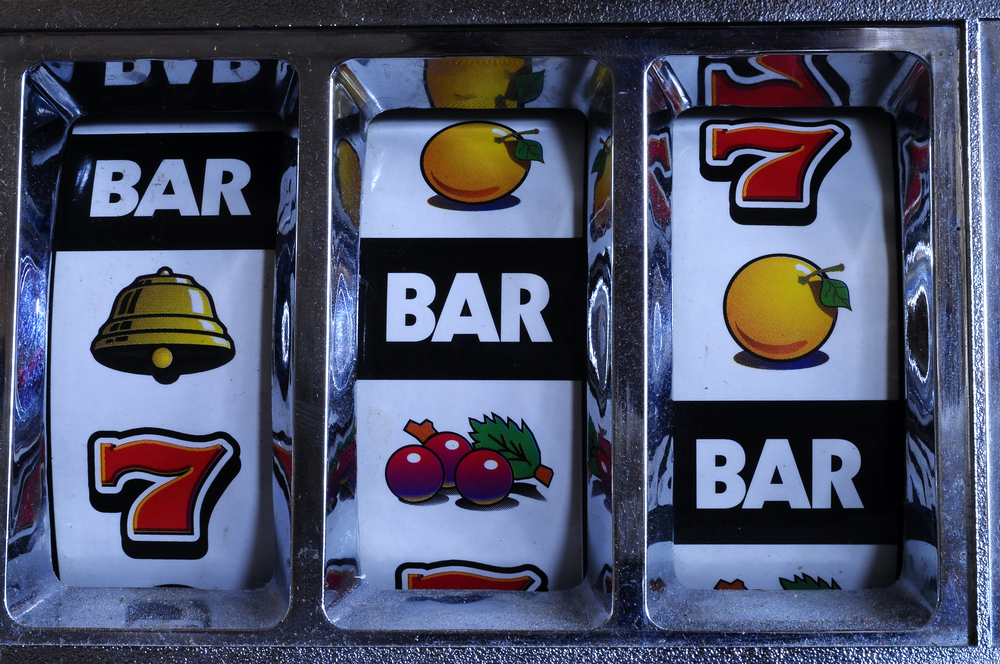 The Alabama-based Poarch Band of Creek Indians is expanding its casino business into Louisiana and Nevada.

What’s not clear is what that means for their stalled efforts to open a casino in Florida.

The band’s PCI Gaming Authority has struck a deal to buy Margaritaville Resort Casino in Bossier City, Louisiana, near Shreveport. That deal is subject to approval by the Louisiana Gaming Control Board.

At the same time, the band has entered a separate partnership in a new casino outside Reno, Nevada.

PCI currently operates Wind Creek facilities in Montgomery, Wetumpka and Atmore, Alabama. This would be its first two casino operations outside the state.

In March 2014, the Poarch sent a letter to Gov. Rick Scott, asking to enter into an agreement, or “gaming compact,” for the tribe to offer gambling at a casino it wants to build on land it has outside Pensacola.

At one point, they offered not to press for a Las Vegas-style casino with blackjack, if the state wouldn’t fight their efforts to just open a poker-style card room.

No progress was made and tribal Chairwoman Stephanie Bryan did not respond to a request for comment Wednesday.

Last month, the band revealed a partnership with the Washoe Tribe of Nevada and California in starting the new Wa She Shu casino outside Reno, Nevada.

It features a 395-room hotel, six restaurants and cafes, a spa, a performance hall and more, in addition to more than 1,000 slot machines and table games.

The Poarch also run the dog track in the Gadsden County community of Gretna, and are currently seeking permission from the Florida Supreme Court to offer slot machines there. The court heard oral arguments in early June but has yet to rule.

The Poarch Band is the only federally recognized Indian tribe in the state of Alabama, operating as a sovereign nation.

Its members are descendants of a segment of the original Creek Nation, which once covered almost all of Alabama and Georgia. Members of the tribe have lived together for almost 200 years in and around the reservation in Poarch.

They’ve been successful enough that the tribe offered the state a $250 million budget bailout as part of a gambling pact proposal last year.

nextDick Greco is backing Shawn Harrison in the HD 63 race