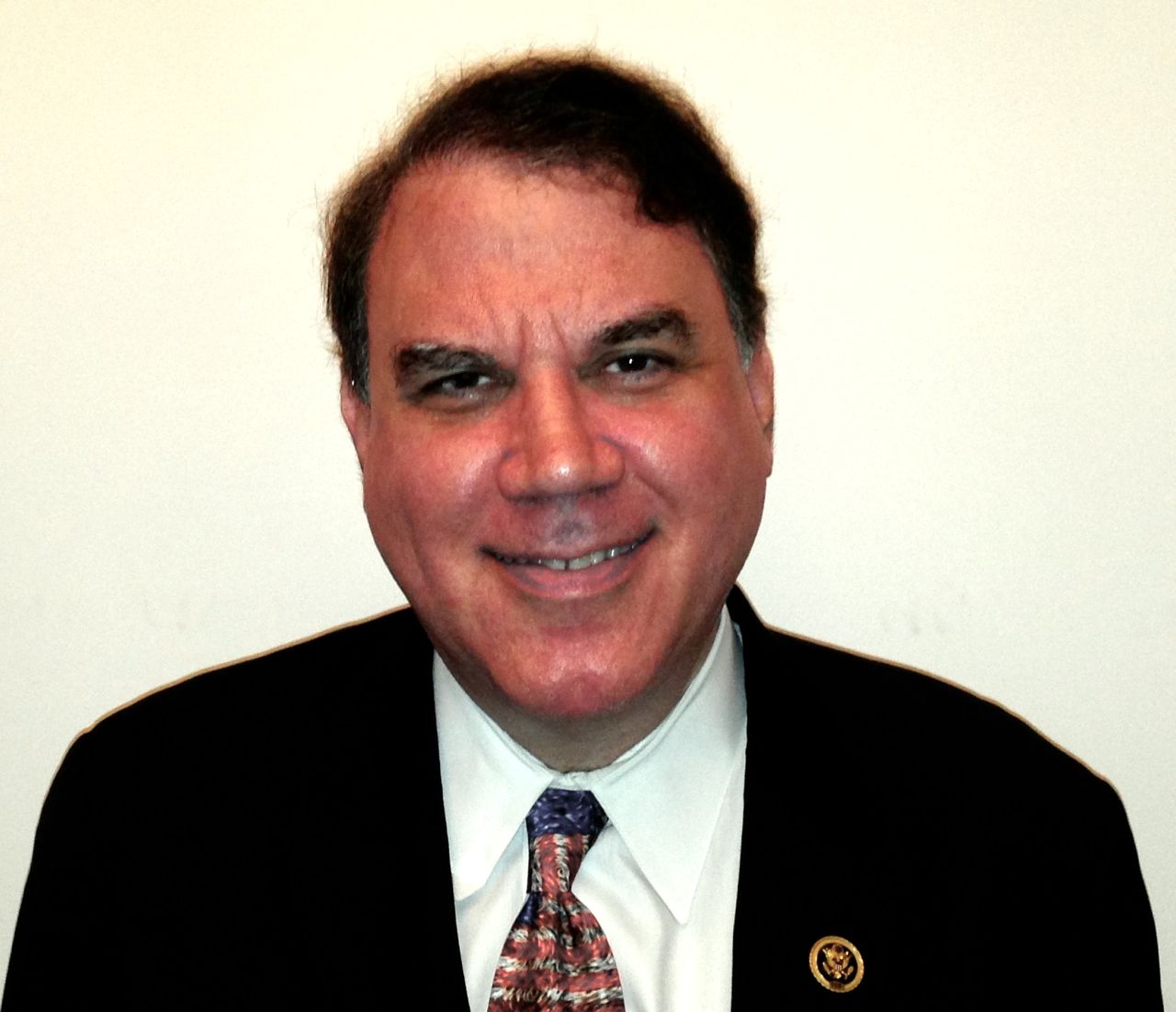 The U.S. Senate campaign of Democratic U.S. Rep. Alan Grayson has released what it calls an internal stretch-run strategy memo that pushes a “Barnstorming Bus Tour” and as much direct engagement as possible with voters and the media.

The memo, from Grayson Campaign Manager Mike Ceraso to the staff, mostly contrasts Grayson’s intentions with the campaign’s views and expectations of Democratic opponent U.S. Rep. Patrick Murphy‘s campaign, which it claims includes “insulating himself from the public and media scrutiny.”

The highlight of Grayson’s stretch-run strategy toward the Aug. 30 primary appears to be a statewide bus tour, though the dates were not disclosed. The memo also promises bolstering the campaign’s field, phone, advertising and earned media operations.

“It also will launch a statewide bus tour designed to listen to voters increasingly shut out of a system that panders to special interests while they are left to deal with rising inequality, shrinking Social Security benefits and a disappearing safety net,” the memo states.

The memo also accuses Murphy of a “smear campaign devoid of ideas or goals,” and predicts he will double-down on that. Meanwhile, it states, Grayson will “continue to engage the public — sharing his substantive accomplishments and progressive plans.

“Just don’t expect him to let up on Patrick Murphy’s record,” it adds.