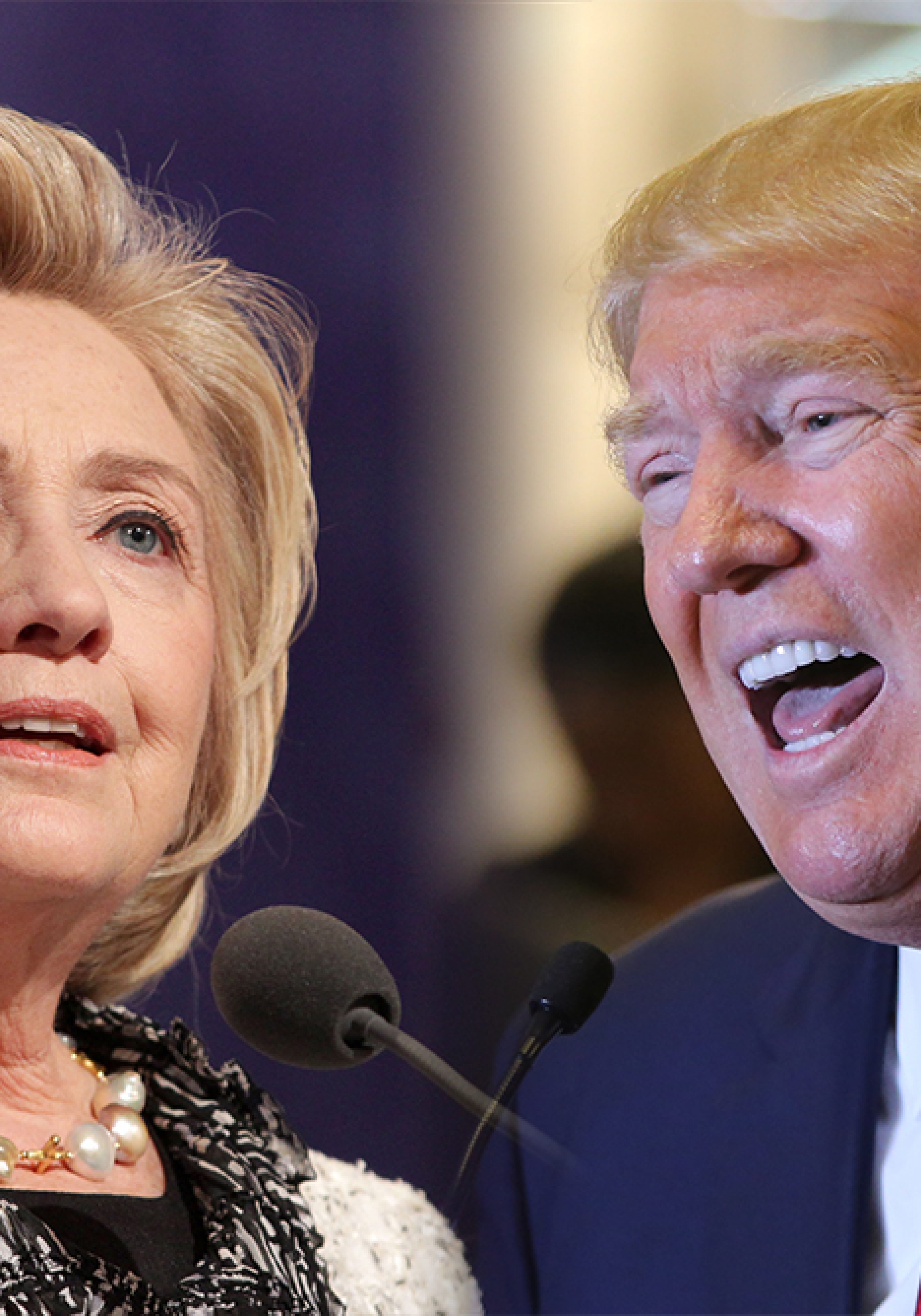 Just a couple of observations on this Quinnipiac University poll today.

I continue to have real issues with the way that Q does its polling, particularly in Florida.

But here’s easier argument why you should take ALL of their numbers in Florida with a grain of salt: they were wildly inaccurate throughout the 2012 cycle, and based on their first two polls: Hillary Clinton +8, and Donald Trump +3, one can reasonably assume they haven’t fixed whatever issues they had from four years ago, where I am not sure they could have accurately counted the final score of Florida/Florida State (it was 27-2 FSU if you have forgotten).

For what is worth, I was pretty vocal on their Clinton +8 poll a few weeks back as well — much to the dismay of some in my own party.

In 2012, the Q poll was a total dumpster fire in Florida. In May, Q held a press call and basically declared the state for Mitt Romney, showing us -6. Then the next four polls were Barack Obama +4, Obama +6, Obama +9 and Obama +1, while at the same time, the race remained exceptionally constant. Over the same time, the Real Clear Politics average in Florida went from Obama -1.4 to Obama -1.7.

In 2008, they weren’t much better. They had about 12-point swing between May and September.

For as much of a mess as Florida can be, it is a remarkably consistent state.

There just isn’t 10-12 points of movement here. The movement that is here comes from slight shifts in turnout (is black 13 percent or 14 percent of the electorate), how big is the Hispanic margin (Obama won by 14 in 2008 & 21 in 2012 — as the state gets less Cuban), and what happens among a couple of subgroups of whites (Obama won in 2012 with 37 percent white).

But the little bit of movement that will occur among these groups over the cycle adds up to a handful of points, not 11 points in three weeks, this race didn’t.

I am not a Democratic apologist on this. I was one of the first Ds to really raise the flag that this could be a lot closer than folks on my side want it to be. Keep in mind, the last four statewides in Florida (POTUS and gov) have had the following results: D+3, R+1, D+1, R+1, so the state is just wired to be close. Close — and consistent.

In fact, no state in the union has been closer over the last six Presidentials, with Democrats winning the state in 1996, 2008 and 2012, and the GOP the other three (I will continue to dispute one of them!). Over those six elections, a total of just over 41 million ballots have been cast, with the Democrats holding a 130,664 vote advantage (47.8-47.5).

In terms of the average margins, no battleground state has been closer than Florida over the last four or six elections.

So keep those numbers mind; Florida is close and will be close.

But the shifts in the Q poll are more due to the variances in the way Q polls Florida, not that the state is subject to big swings.

Steve Schale is a Florida-based political, communications and government-relations strategist. He can be reached at [email protected].