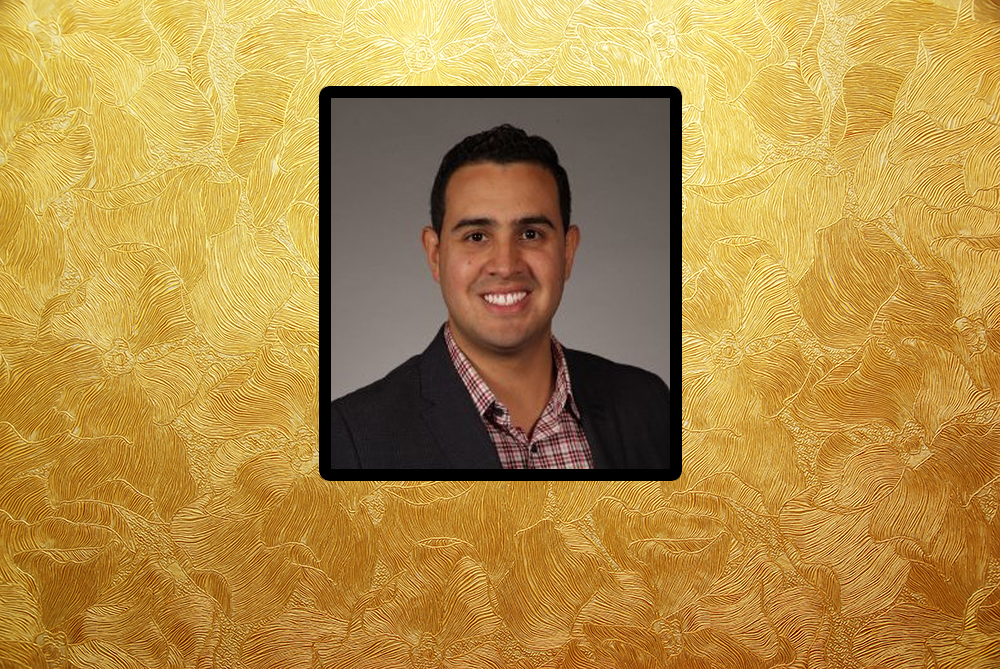 Wadi Gaitan is leaving his post at the Republican Party of Florida.

Gaitan, the state party’s communications director, announced he is leaving the Florida GOP to join the LIBRE Initiative, a grassroots organization dedicated to informing the Hispanic community about conservative principles, like limited government, property rights, and free enterprise.

“It has been an exciting two years and I am grateful for the opportunity Chairman Blaise Ingoglia and the FL GOP team afforded me,” said Gaitan in a statement.

Gaitan joined the state GOP as its communications director in May 2015. Prior to joining the Republican Party of Florida, Gaitan served as press secretary for the U.S. House of Representatives Republican Conference. In that role, he served as the Spanish-speaking spokesman for House Republicans.

In 2014, Gaitan served as the communications director for Carlos Curbelo’s congressional campaign. He also worked as a press aide on Mitt Romney’s presidential campaign.