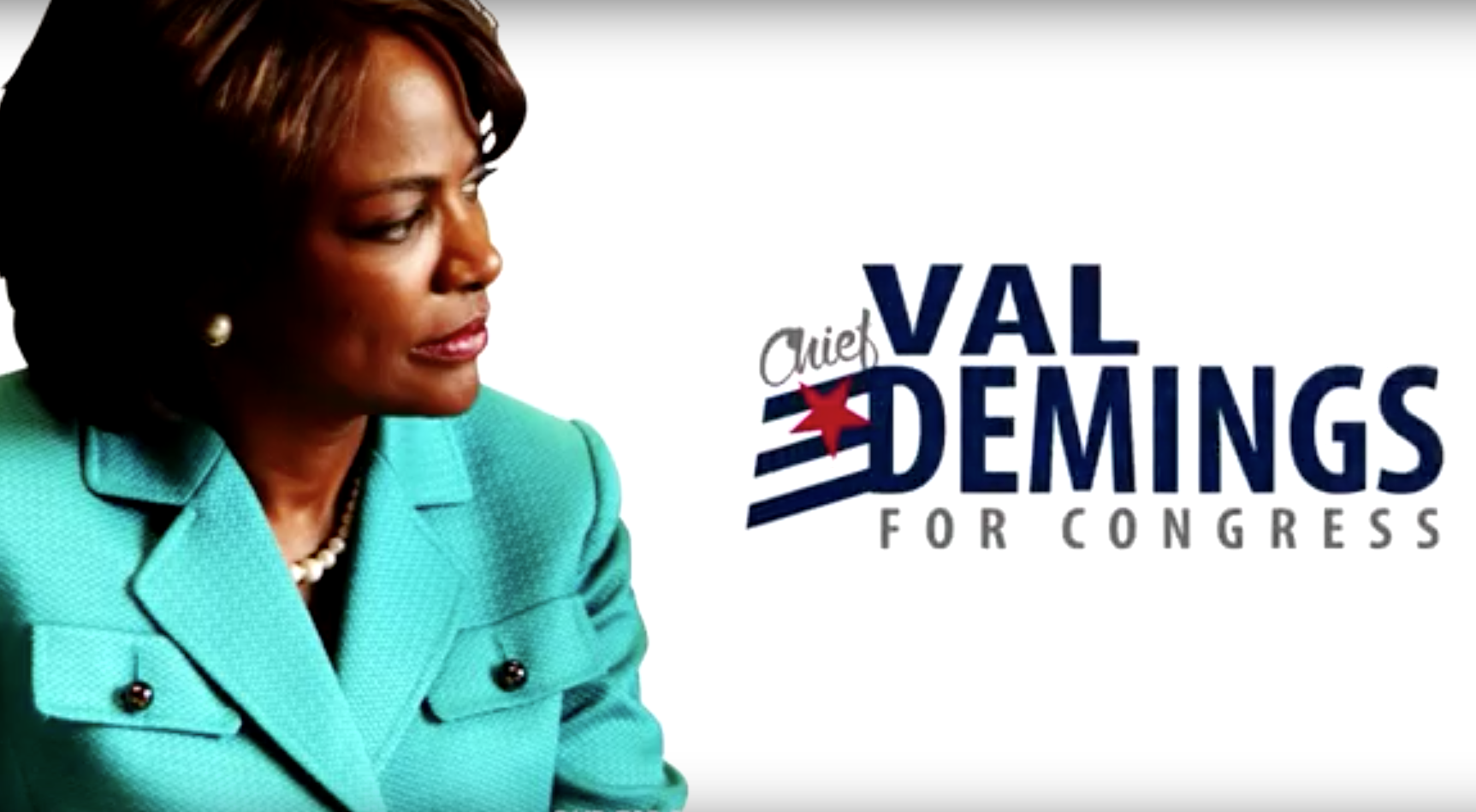 Democratic congressional candidate Val Demings is releasing a new television ad for Florida’s 10th Congressional District that features rapid-fire clips of platitudes paid her while she served as Orlando’s chief of police.

The 30-second ad, “Impressive,” features clips and voices, many from Orlando television stations’ reports on her over the years, usually stating only one, two or three words, “impressive,” “leader,” “broken barriers,” “made history,” “influential,” “committed,” “powerful” and so on. Some of the words are spoken by Orlando Mayor Buddy Dyer, and some by others besides TV reporters and anchors.

It ends with Demings saying, “My mother taught me it’s about serving other people, and never grow tired of doing good.”

Her campaign called the new commercial, “the latest in a series of ads released since announcing her campaign in 2015… [which] highlight her people-focused approach at solving the problems facing working families in Florida, and how she will bring a similar approach to Washington.”