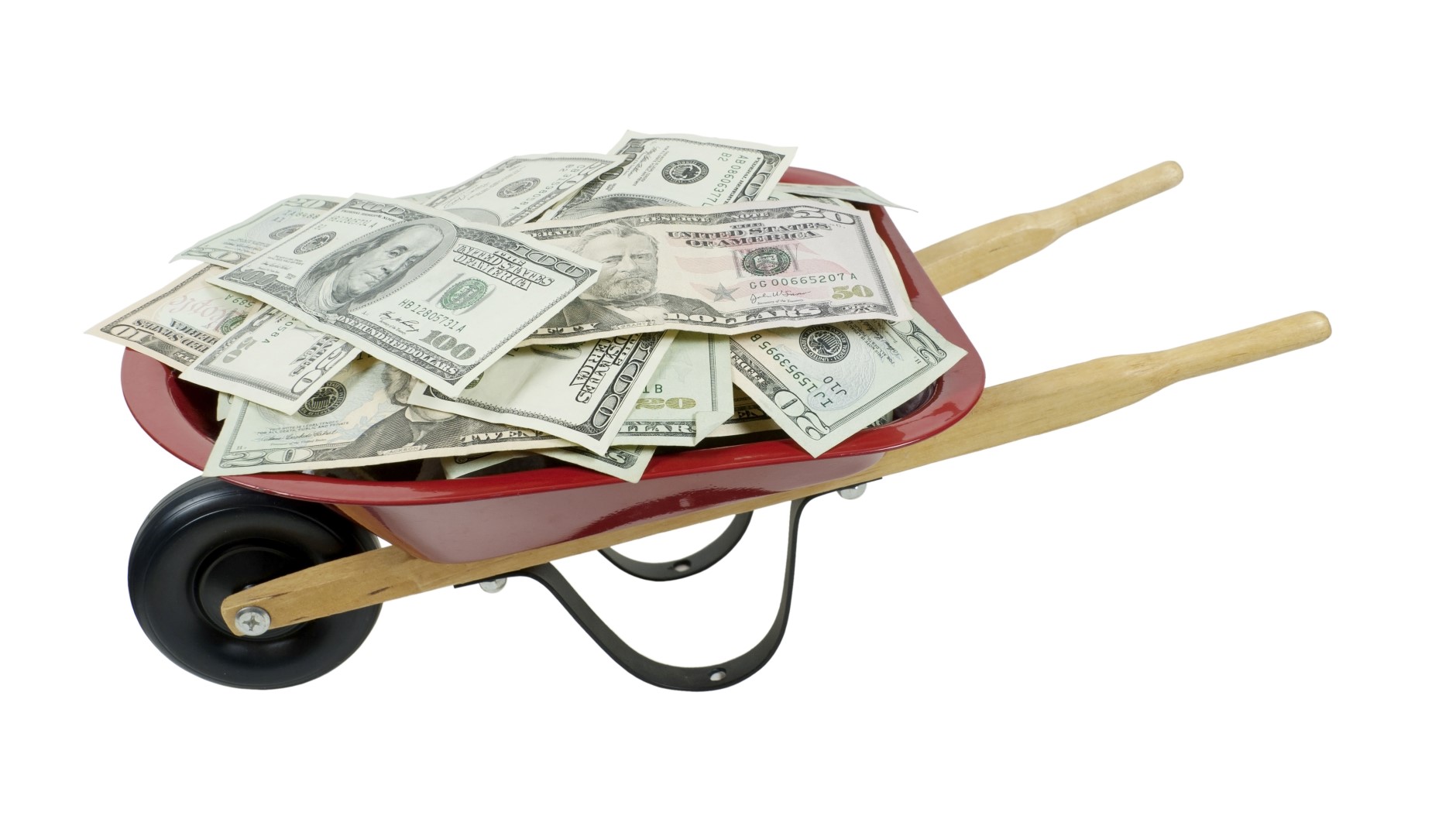 Florida candidates and committees collected more than $10.5 million in contributions for the July 30 through Aug. 5 reporting period, though a lot of that money can be tagged to a handful of players.

More than a quarter of that total came from utility companies pumping money into “Consumers for Smart Solar,” the committee backing the solar initiative on the November ballot. Duke Energy led the cadre of power companies with a $1.5 million check to Smart Solar, with FPL, Tampa Electric and Gulf Power Co. adding six-figure checks for $2.8 million raised.

Associated Industries of Florida came in at $150,000, with $100,000 going to Smart Solar and another $50,000 to Gov. Rick Scott’s political committee “Let’s Get to Work.” Miami-based Dosal Tobacco Corporation contributed $60,000 for the week, including $15,000 to “Innovate Florida,” the committee of future Senate President Bill Galvano, which also took in a check for $25,000 from Duke Energy.

The Florida Chamber of Commerce donated more than $250,000 for the week through its “Florida Jobs” political committee, including $103,000 to “Main Street Leadership Council,” which is opposing Rep. Matt Hudson in the Republican Primary for Senate District 28.

“Florida Jobs” also cut check a $70,000 check to “Citizens for Common Sense in Government” and a $25,000 check to the “Committee to Elect Real Conservatives,” while many incumbent legislators collected $1,000 checks from the committee for their re-election funds.

The United States Sugar Corporation also crossed the six-figure contribution mark for the week with $126,500 in donations, including a $100,000 check to Associated Industries of Florida. Fellow sugar company Florida Crystals gave $45,000, including a $25,000 payment to the “Taxpayers in Action,” a Tampa-based committee that recently released a poll on the SD 28 race between Hudson and fellow Republican Rep. Kathleen Passidomo.