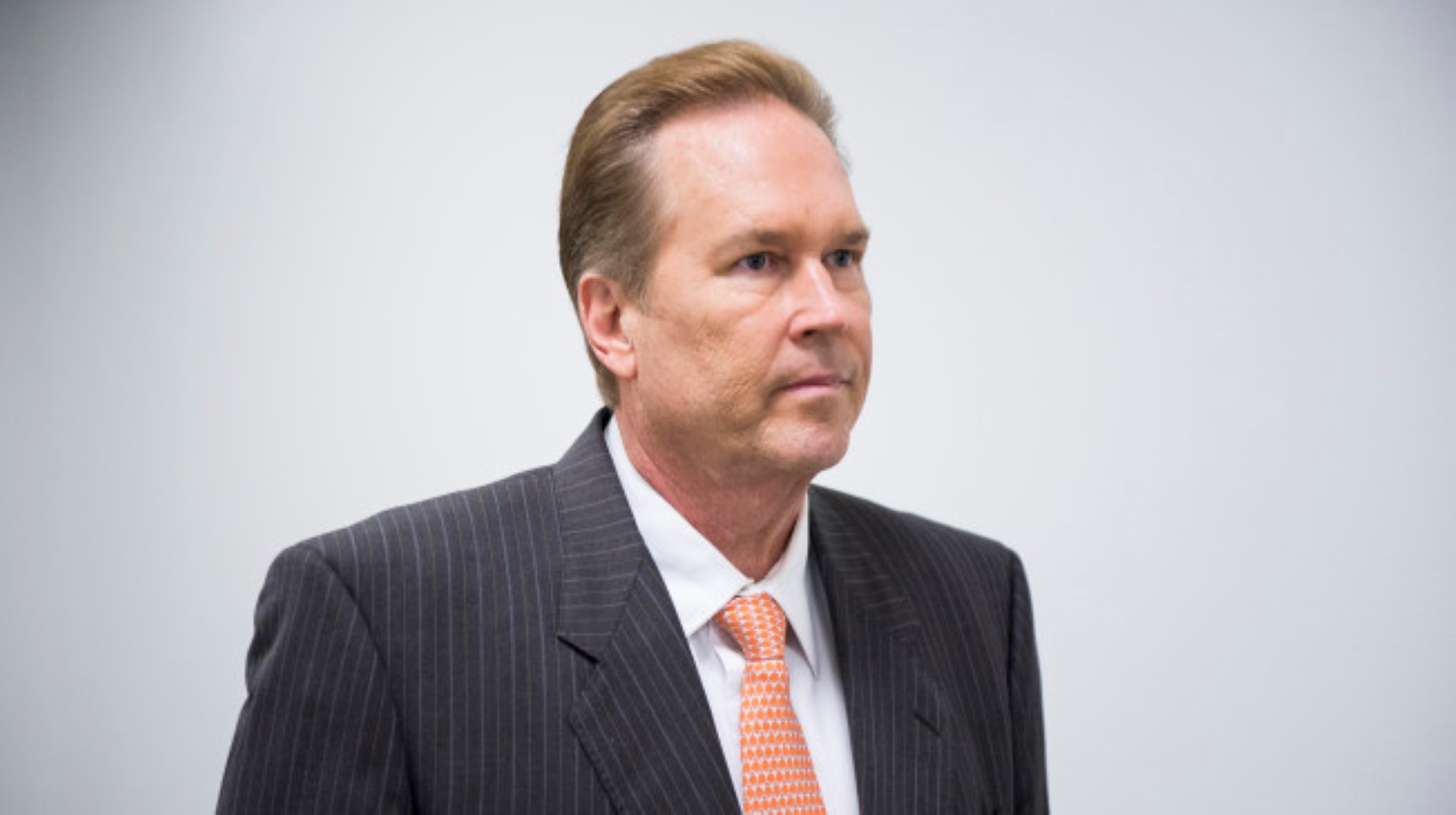 As Congressman Vern Buchanan waits to learn which Democrat he’ll face in November, he called today on Congress to help protect seniors against the growing number of financial scams, saying nearly one in five Americans over 65 will be victimized by fraud.

The Longboat Key Republican has co-authored the Seniors Fraud Prevention Act, which would direct the Federal Trade Commission (FTC) to create a senior fraud group that would alert consumers about scams, maintain online resources, and create an effective complaint system to ensure that reports of fraud are quickly forwarded to the appropriate law enforcement agency. Palm Beach Rep. Ted Deutch and Vermont’s Peter Welch, both Democrats, are also co-sponsoring the bill.

“Protecting seniors should be a bipartisan priority,” Buchanan said. “The Senate and House should move swiftly to approve this bill and put it on the president’s desk before more seniors fall victim to financial fraud.”

The AARP and the Elder Justice Coalition have endorsed Buchanan’s bill.

In a statement, Buchanan listed some of the more common scams that have hit seniors in recent years, such as:

— Impersonating an IRS agent — nearly one million people have been targeted by a scam in which a fraudster pretending to be from the IRS contacts a victim via phone. The criminal accuses the victim of owing back taxes and demands money. But seniors should know that the IRS will never call a taxpayer to demand immediate payment and that the agency will never ask for a credit card number over the phone.

— Telephone scams — there are a wide variety of telephone scams that target seniors. In one pervasive scam, a caller pretends to be a grandchild that needs money wired to them immediately for a legal or medical issue (or in some cases a doctor or police office holding their grandchild). The FTC received more than 14,000 complaints of people impersonating friends or family members in 2014.

— Identity theft — there are a number of scams that target seniors’ personal information, including their Social Security numbers. To get access to this information, some scammers simply steal mail, while others can pretend to be a Medicare representative. Thieves can then steal an identity or use the information to file false tax returns. According to the FTC, Florida has the highest per capita rate of identity theft. Of the cities with the most identity theft complaints in 2014, nine of the top 20 are in Florida. The FTC reports more than 800 people in Sarasota, North Port and Bradenton logged complaints last year, earning the area the 39th spot on the agency’s list.

“Seniors must be on guard against criminals who will rob them of their financial security,” Buchanan said. “In order to protect yourself, it pays to know what the scammers are up to.”

Democrats Jan Schneider and Brent King are competing in Florida’s 16th Congressional District Democratic primary. The winner will take on Buchanan in the fall.