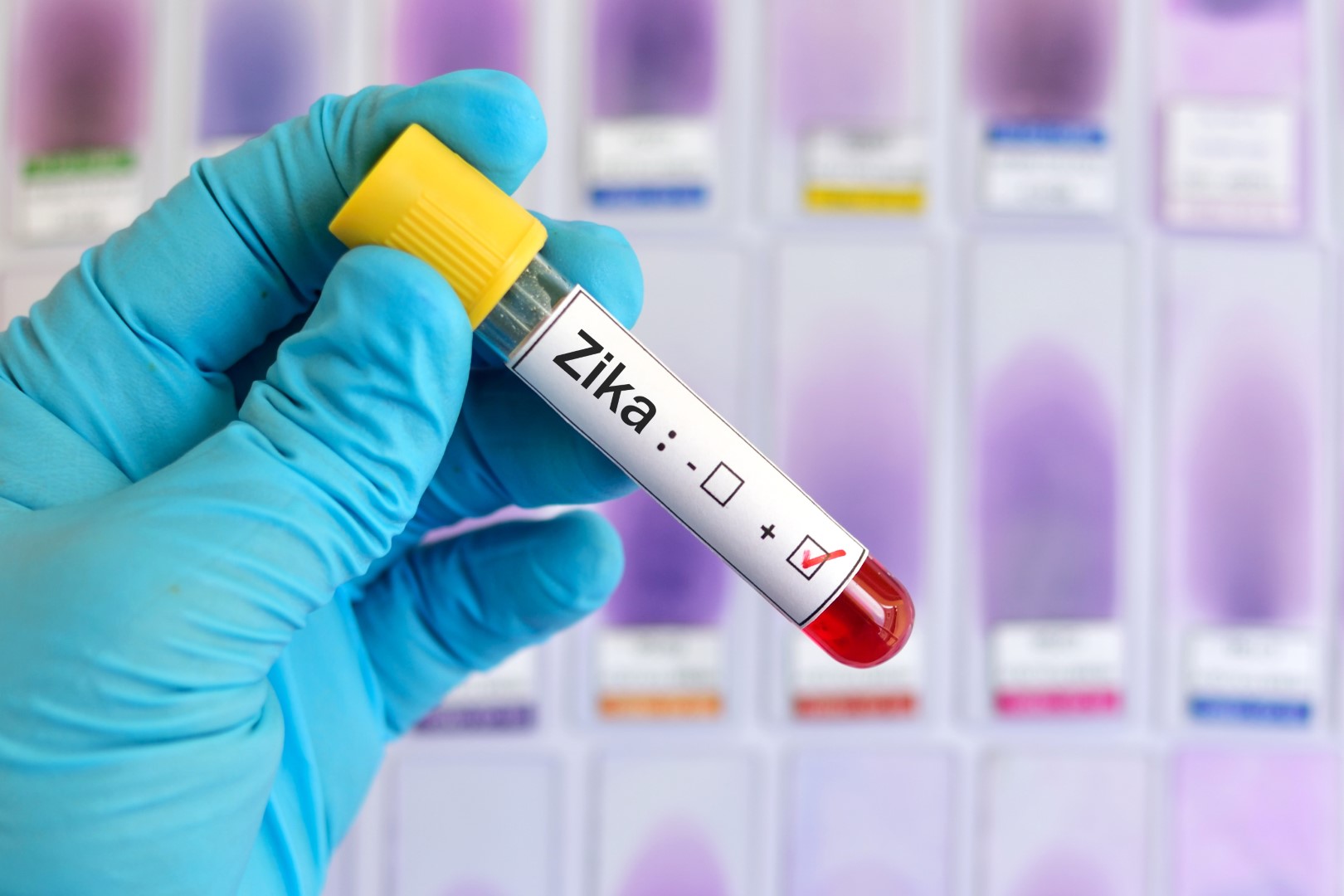 There was an interesting news release Monday on the Florida Department of Health website. The agency issued a lengthy rebuttal to a Miami Herald report last month that its data on the state’s Zika problem was wrong, late or both.

“This story is misleading and the claims made in it are inaccurate,” the agency said.

It added, “The Department is absolutely committed to transparency as our state continues to combat the Zika virus. … On a daily basis, our staff work with the public to provide up-to-date information on all of the agency’s Zika response, prevention, and education efforts.”

It’s remindful of the line in “All The President’s Men” when Jason Robards as Washington Post editor Ben Bradlee says, “Well, if they call us —damn liars, we should start circling the wagons.”

Sounds to me that’s just close to what they just called the Herald.

Gov. Rick Scott has earned this kind of mistrust, though. He hasn’t exactly been Governor Transparency during his time in office — the tendency of his staff to edit out things like “climate change” from reports and stuff like that. And let’s not forget that one of the acts during his first term was to slash the state budget for mosquito control.

He has earned the skepticism coming his way.

There is time to focus on that later, though.

What matters now is eradicating a small flying pest that threatens to cause serious long-term havoc here. So Scott is doing what he should do when he heads back to Washington to arm-twist a reluctant Congress into approving a $1.1 billion fund to combat Zika. He’ll first have to help cut through the maze of blame going on there over which major party is blocking the money.

U.S. Rep. David Jolly of St. Petersburg even threatened to release mosquitoes on the House floor if his colleagues didn’t quit messing around. That might have been a stunt, but the danger is real.

There are at least 756 confirmed cases of the Zika virus in Florida, which may not sound like a lot in a state of more than 20 million people. This is just what we know about, though, and the number of confirmed cases almost certainly will spike.

With the health of unborn babies potentially impacted by this virus, along with the threat to the economy, that’s 756 Zika cases too many.

That’s a problem for the state’s tourism industry, too. In case you haven’t noticed, we’re about to see the annual influx of snowbirds trying to escape the cold, frozen north.

For now, the state seems to be doing what it can, although the aerial spraying with the insecticide Nalad over Miami’s famed South Beach — recommended by the Centers for Disease Control and Prevention — has its critics. Some residents in Collier County also are upset at spraying in the Naples area.

If that isn’t troubling enough, now residents are told that the popular bromeliad plant might be breeding ground for infected mosquitoes.

Zika cases have been confirmed throughout the Caribbean and in every South American country. The Dominican Republic is considered one of the top locations for Zika infestation.

So what do we do?

This might be time to dust off the old “Do you know who we are?” line.

The better number to focus on now isn’t the number of Zika cases in Florida. The best approach might be to keep repeating the number 29 — as in the number of electoral votes in this state. Does one party or the other really want to be seen as the obstructionist here while the state finding more Zika-infected mosquitoes?

Some things should just rise above politics. This should be near the top of the list.