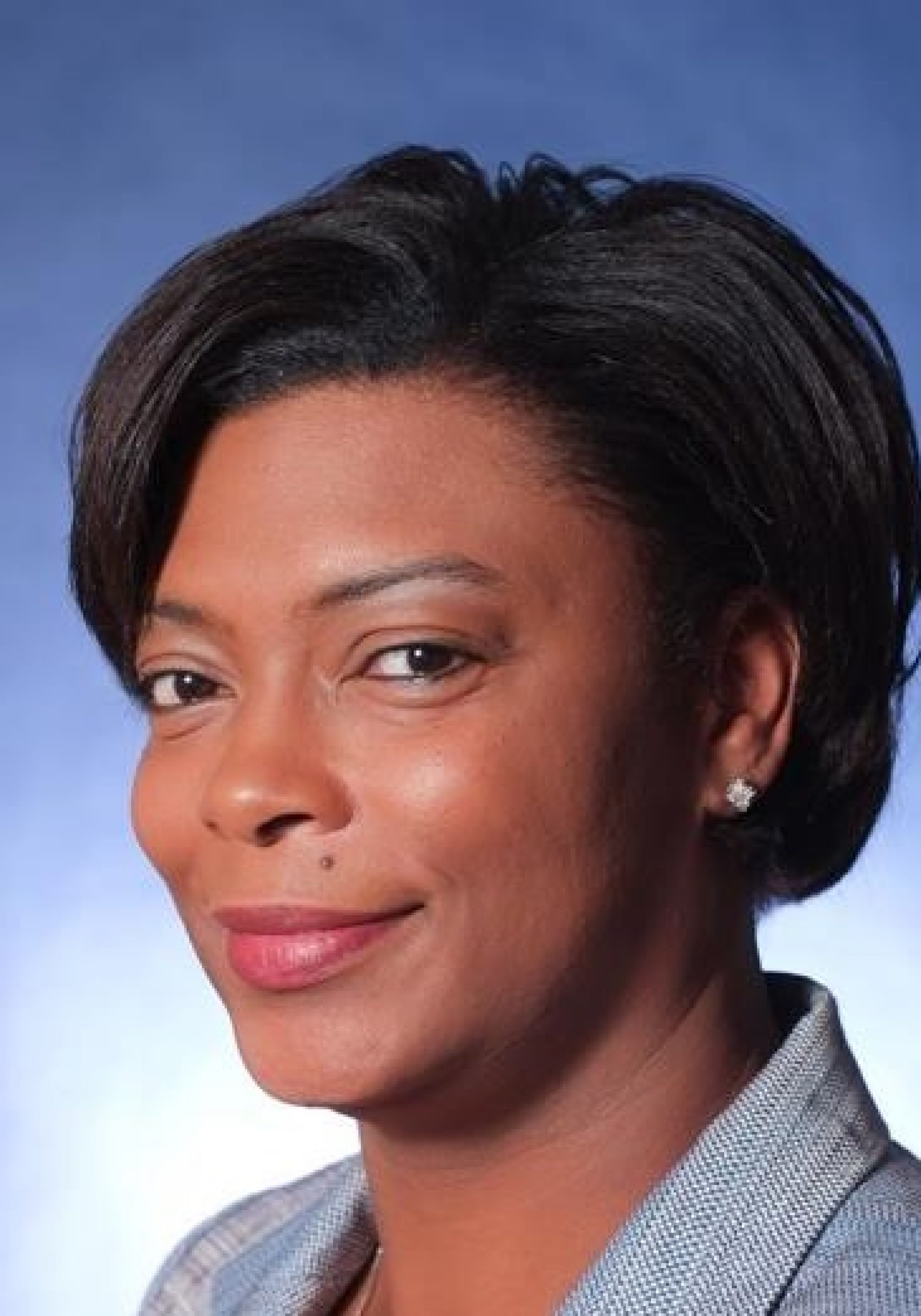 This leaves the Duval County Democratic Party with one problem: how to go forward in replacing the fallen candidate.

“In the event that death, resignation, withdrawal, or removal should cause a party to have a vacancy in nomination which leaves no candidate for an office from such party, the filing officer before whom the candidate qualified shall notify the chair of the state and county political party executive committee of such party and … If the vacancy in nomination is for the office of … state representative … the state party chair shall notify the appropriate county chair or chairs and, within five days, the appropriate county chair or chairs shall call a meeting of the members of the executive committee in the affected county or counties to consider designation of a nominee to fill the vacancy.”

Duval DEC Chair Neil Henrichsen, in a conversation Thursday evening, noted his party is “working with the Florida Democratic Party and legal counsel … dotting I’s and crossing T’s” to ensure they are operating within the law.

Since the primary is over and Fullwood won, his name will be on the ballot. There’s a statute for that, too.

“Once there’s an official vacancy,” Henrichsen says he expects the replacement process to be “very quick.”

Of course, an open question is who the replacement nominee will be.

Odds are strong the primary runner-up, Tracie Davis, will be that person.

“I will respect the party’s decision. I just want to respect [Fullwood] and his family at this time,” Davis said.

When asked if she was interested in being the nominee, Davis essentially said yes, “if the party asks me to do that.”

Davis has a lot of allies within the party structure, including Sen. Audrey Gibson.

It is hard to imagine anyone else emerging to challenge Davis, who narrowly lost a primary to Fullwood, an incumbent who had spent 14 years in office, but who looks now to be forced to resign or to be removed.

So, in an ironic twist, to elect Davis, it will be necessary for Democrats to vote for Fullwood.

Fullwood’s colleagues are making their peace with a replacement candidate untainted by scandal.

“Today is a very sad day for our caucus,” said incoming House Democratic Leader Janet Cruz of Tampa. “I am glad he chose the path he did to put this situation behind him, but I am saddened by all this. Rep. Fullwood was an outstanding legislator, a solid Democrat and a good friend. But I look forward to welcoming a new representative for the Jacksonville delegation and, most importantly, someone who will ensure that District 13 continues to receive the outstanding representation it did by Reggie Fullwood.”

Meanwhile, House Speaker Steve Crisafulli believes the time is now for Fullwood to resign with honor.

“While this is a very unfortunate situation, Rep. Fullwood is now obligated by House Rule to resign from his seat.  I am hopeful that he will do what is right and do so immediately,” Crisafulli said Thursday evening.

previousPolling shows voters support solar Amendment 1, without understanding what it does

nextSunburn for 9.30.16 – The Grand Dame of Florida politics