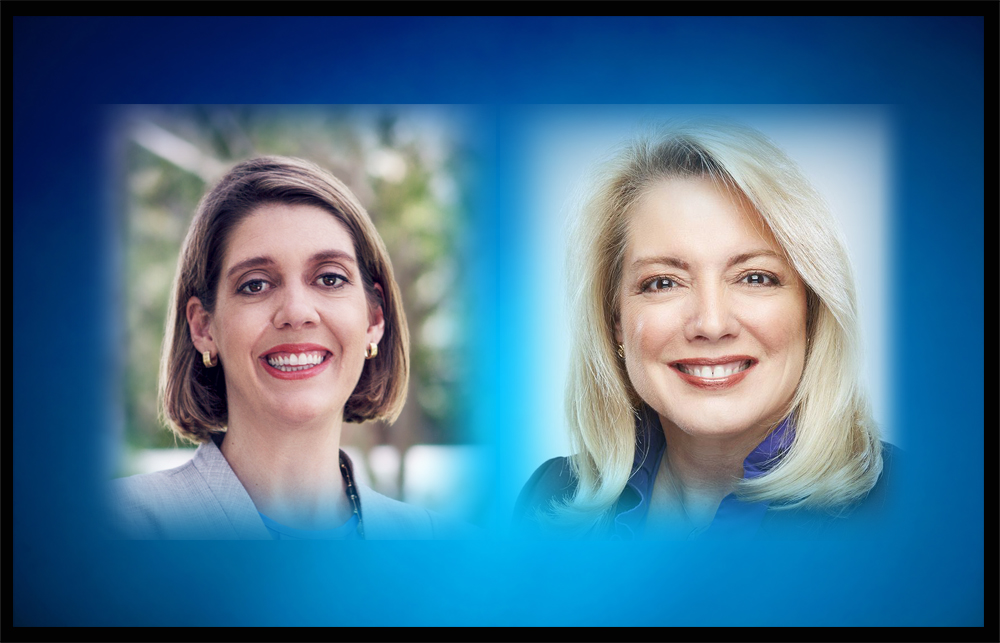 A one-issue forum about mental health and substance abuse Thursday evoked some of the most private information from candidates seeking election to the Florida House of Representatives.

Jennifer Webb talked about arriving at an intervention for her “baby sister” too late to do anything other than watch her shoot herself. It was through that experience, Webb said, she came to realize the devastation drug abuse and mental health issues wreak on families and friends as well as on the sick person.

“It leaves damaged families in the wake,” Webb said.

“This is a social issue,” Webb said. “We must take action now. We must allocate funding.”

Webb also advocated parity for mental health care, meaning insurance should pay for the care on an equal basis with physical ailments.

Webb, a Democrat, is running against Republican incumbent Kathleen Peters for House District 69.

Webb was not the only candidate who had firsthand knowledge of mental health and substance abuse.

Democrat Bernard Fensterwald, who is running against incumbent Republican Chris Sprowls for the HD 65 seat, said his mother was an alcoholic who died when she was 50 years old. That, he said, taught him families need to be treated with compassion and to know the addiction is not their fault. And, like Webb, he advocated for more funding.

Cori Fournier, a Republican running for HD 70 against Democrat Wengay Newton, also has personal knowledge of addiction. His mother, he said, is an addict who is now sober. And Fournier said he has been sober for five years following an arrest in Sarasota in 2009.

Democrat David Vogel had no personal stories to tell. Instead, he said the whole system has to change. The war on drugs, he said, has cost trillions of dollars with little effect other than burdening the justice system. Drug abuse is a social issue, Vogel said, and should be treated as such.

Vogel advocated decriminalizing marijuana and treating addiction as what he says it is — a social health issue. Other states that have decriminalized it have found the crime rate drops.

Vogel blamed the Legislature for lack of mental health workers in the state. The Legislature, he said, has not raised the minimum wage, which sends a bad message.

“When your Legislature is telling the world they couldn’t care less” about working people, it doesn’t encourage anyone to move to the state, Vogel said.

Accepting the Medicaid expansion and raising the minimum wage, he said, would lay the groundwork to entice all types of workers to move to Florida and remain here.

Vogel is running for HD 67 against Republican incumbent Chris Latvala.

Peters, who is running for re-election to HD 69, said the other candidates have it all wrong. Peters said she completely reformed the mental health care system in the state. Among the changes Peters said have been made — the establishment of central receiving facilities in each county and giving county judges the power to force a person into treatment.

The forum was sponsored by Operation Par, the Boley Centers, and Personal Enrichment through Mental Health (PEMHS).

nextPolling shows voters support solar Amendment 1, without understanding what it does