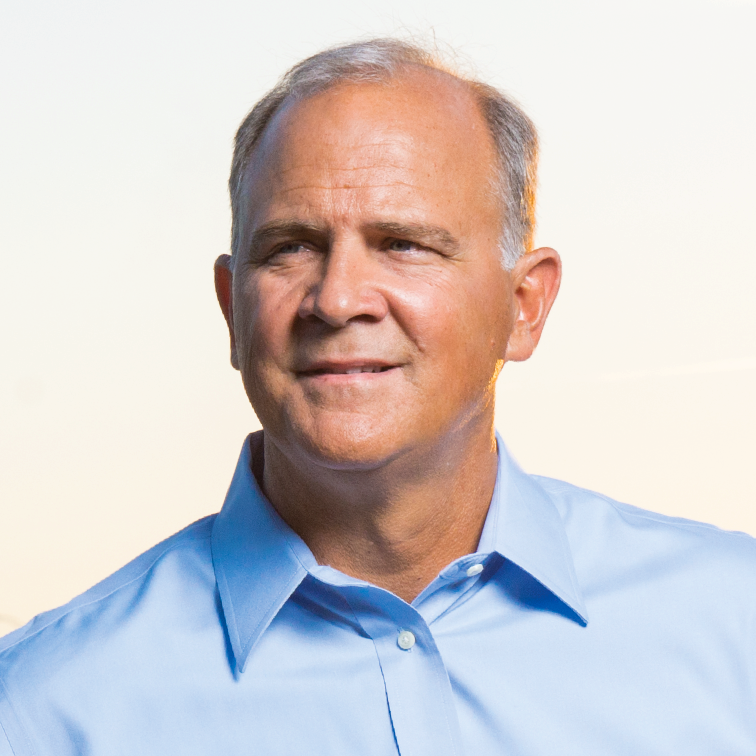 In the GOP primary in House District 19, nominee Bobby Payne was overshadowed, ironically enough, by his defeated opponents.

Former RPOF Chair Leslie Dougher and Katherine Van Zant, the wife of the incumbent, got the bulk of the coverage.

However, Payne ended up taking the election, and the Palatka Republican’s fundraising report for the period between Sept. 17-30 shows that establishment money is finding him.

Payne’s $11,500 in that two-week period came in $500 and $1,000 chunks, from donors ranging from The Fiorentino Group and First Coast Conservatives (a Travis Cummings PAC), to the Florida Homebuilders, Associated Builders and Contractors, Duke Energy, and Teco Energy.

His Democratic opponent, Hubert Snodgrass, raised $671.55 in the same two-week period, including the rare $1.55 contribution from one donor.

Snodgrass, running in a majority GOP district, has roughly $4,300 cash-on-hand.