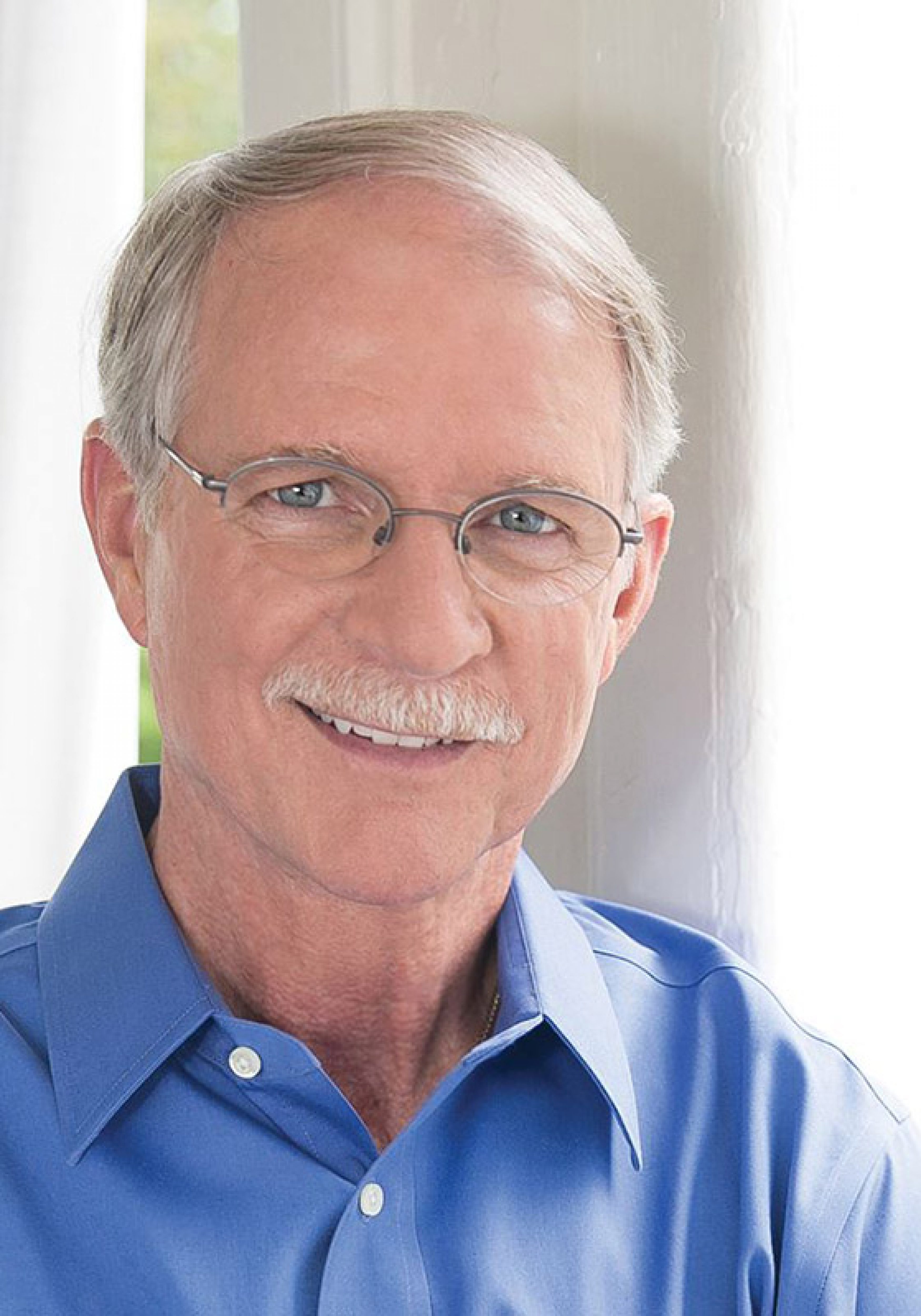 The October quarterly campaign finance report for John Rutherford, a Republican running in Florida’s 4th Congressional District, is in.

Throughout his campaign to replace outgoing Congressman Ander Crenshaw, Rutherford has run an efficient, lean operation; the October numbers offer no deviation from that trend.

All told, as of the October quarterly report, Rutherford has $31,742 on hand.

“Employees of Northrup Grumman” and the “General Dynamics Corporation PAC” gave $2,500 and $1,000 respectively.

And the political committee of incumbent congressmen from Missouri and Louisiana, Jason Smith and Steve Scalise respectively, gave to Rutherford. As did that of Congressman Jeff Miller, who is leaving Congress this year.

Rutherford also has gotten meaningful support from various other political action committees traditionally associated with the right, such as the “NRA Political Victory Fund” and the “Republican Main Street PAC.”

Bruderly failed to file his pre-primary report in August as well.

nextShould I have my shotgun by my side on Election Day?