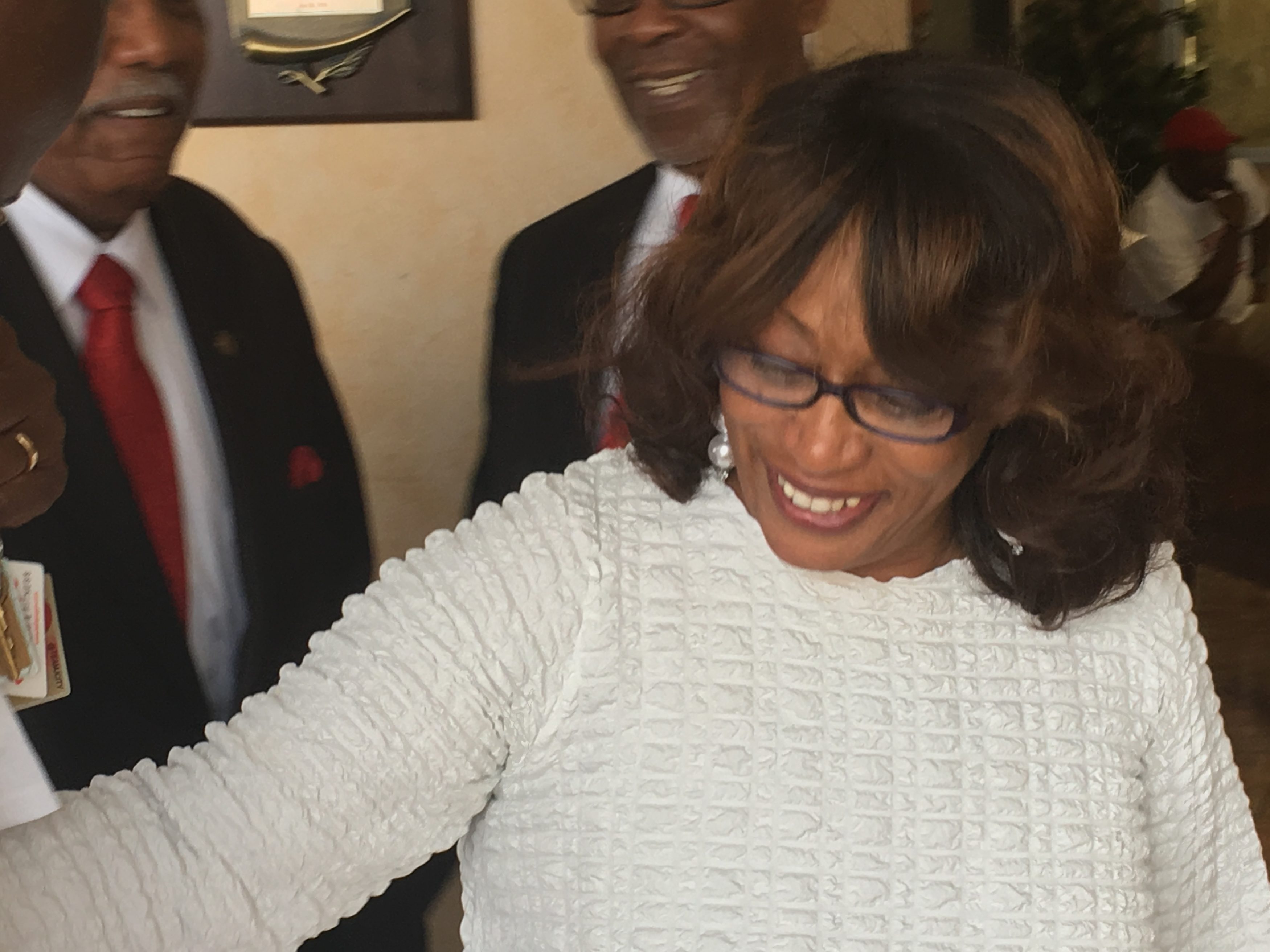 Neither U.S. Rep. Corrine Brown nor her chief of staff Ronnie Simmons are required to be at Tuesday’s status conference in their federal trial.

However, in the light of potential motions filed last week, Tuesday’s status conference nonetheless may offer a preview of what will happen for the next few months leading up to the trial.

Brown has hinted at character evidence throughout the period this trial has been an active concern, telling reporters on more than one occasion she personally had committed charitable acts, such as sending students to China and buying computers for schoolrooms in her district to help them conquer the “digital divide.”

Of course, the claim made by prosecutors is that the One Door for Education charity marketed using Rep. Brown’s name and likeness. And despite the roughly $800,000 the charity took in over years, much of it personally benefited Brown and Simmons, with under $2,000 going to charitable purposes.

Prosecutors likely will seek to cleave Brown’s personal charity from the actions of this foundation.

The motion to sever defendants is of interest also. As Lynnsey Gardner of News 4 Jax reported after an interview with Brown’s lawyer, the defense will contend Brown was too busy for such a conspiracy and was exploited by her inner circle.

“The idea that Congresswoman Corrine Brown had any time to engage in a conspiracy or a fraud just doesn’t match with everything I know about her,” said Smith.

“Unfortunately, when you are in office, and the perks of that office. Unfortunately people want to take advantage of you. One thing people need to remember is Carla Wiley has entered a plea of guilty. She admits she set up the charity and used the initial proceeds for herself,” Smith added.

Wiley ran the One Door for Education charity and has pleaded guilty, but is “cooperating” with prosecutors ahead of her sentencing, slated for December.

The motion to sever defendants is notable as well.

If Brown is to contend she was exploited, she will need to roll over on Simmons. And in turn, he would feel compelled to do likewise.

The prosecution, meanwhile, has its own potential motions, including a motion to preclude inadmissible character evidence, a motion to preclude pleas for mercy to the jury and/or counsel arguing for jury nullification, and a motion to “preclude arguments that the government sought indictment due to improper motivation.”

In other words, the prosecution — which is very confident in the facts laid out in its 46-page indictment, which details repeated solicitations under Brown’s name for the charity, and numerous transactions ranging from securing box seats for Redskins games and Beyonce concerts to just withdrawing a few hundred dollars at a time for walking around money — has no intention of being subverted by the emotional appeal.

previousOld-guard money pouring in for John Mica in CD 7