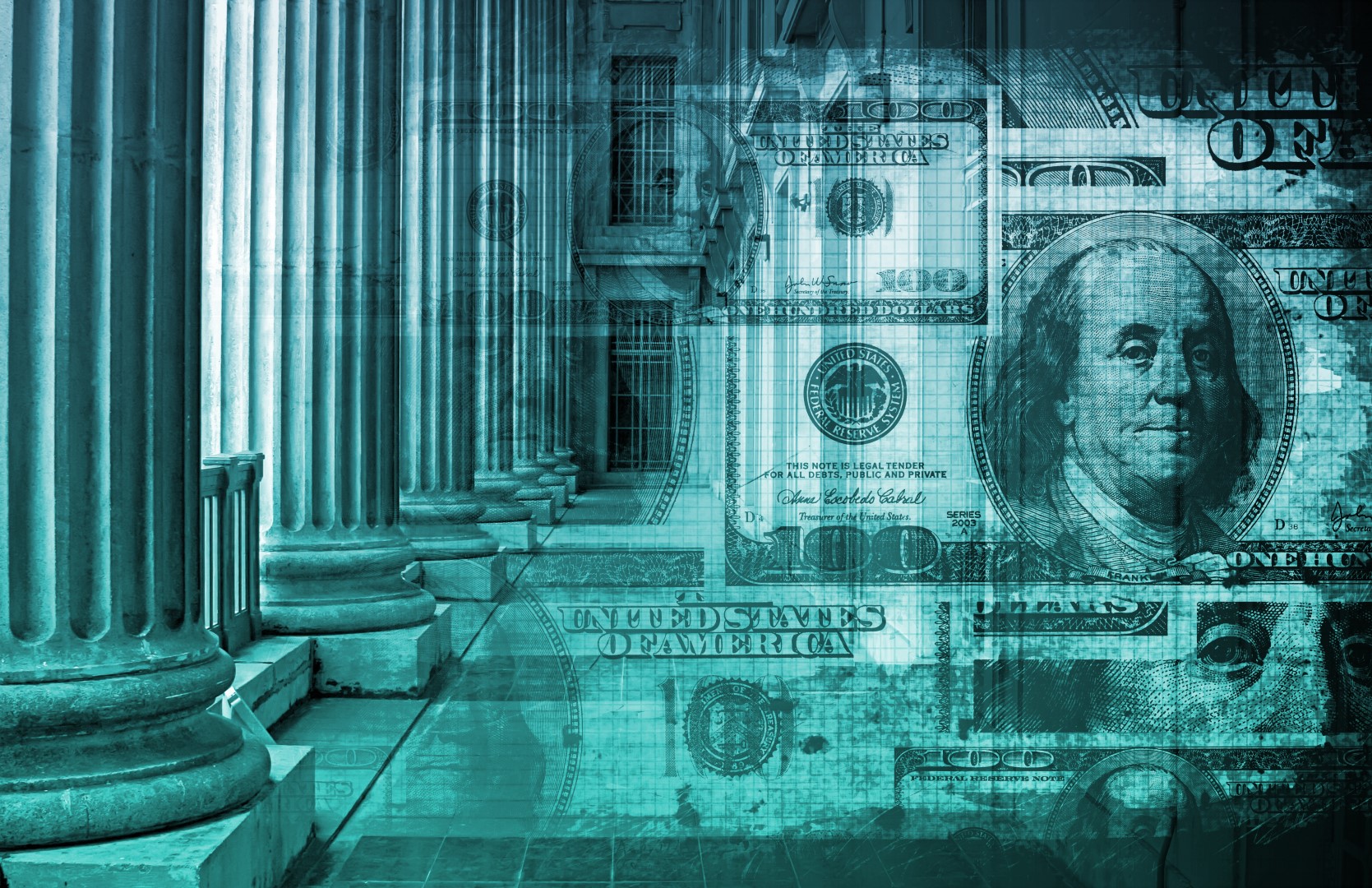 As surely as voting is integral to our unique American political system, so is money — and that’s not a dirty word. There is nothing wrong with this fundamental truth and reality: it takes real money to run a campaign, promote a platform, reach the electorate, and get elected.

Self-righteous critics who decry the role of money in politics are ignoring that it helps educate voters about who the candidates are and where they stand on the issues that matter most to real people. For Floridians and Americans who care about the future, even small contributions to invest in a favorite campaign or candidate are just as important as ultimately investing your vote.

So, let’s blow away the hazy manufactured smoke-screen of those attacking the propriety of legally collecting, contributing, and spending money to elect leaders to guide us into the future. Money helps us know who can best serve us all and solve problems in education, health care, public safety, transportation, the environment, and many others.

From their self-righteous perch on dizzying ivory towers, many critics cry out that there is too much money in our political system. It’s true that in every election cycle we see the costs of campaigns rising — but it’s also true that the number of individuals donating to campaigns is also rising. Donating a vote or even a small amount of money to a candidate who shares your values makes you a legal ‘shareholder’ in their public service. It also helps you hold them accountable to make decisions based on what’s the right thing to do.

Voting is the single most important way to exercise our democratic freedoms — but when you want to really see change, you should also consider helping your favored candidate reach more people with their message. The best way to do that is through opening your wallet along with your heart to their platform and issues.

Local, state, and federal legal restrictions on campaign contributions are already in place — and there should always be attention on preventing violations, punishing wrongdoing, and pursuing reforms that make sense. Money will never be totally exiled from our political process. So, abstaining from contributing even modest amounts to a candidate you support and want to help only hurts their prospects — and your ability to have a more resonating voice in your community and our country.

Money is just a tool, not a monster, in our democratic process. If a candidate can’t generate enough support to win adequate votes, they can’t win at the polls. Similarly, if a candidate’s support is so thin that there isn’t adequate financial support for their leadership, ideas, and problem-solving prospects, they are more likely to lose — and that’s actually called ‘democracy.’

So, as this 2016 election is nearly here and gone, let’s commit to looking at political fundraising and campaign funds as part of the economic overhead of our electoral process, just as votes are the ultimate political currency of our democratic republic.

Nancy Ann Texeira, a longtime statewide political consultant and fundraiser for Republicans and Democrats, is founder and CEO of Ground Game Solutions, based in Tampa. She may be reached at [email protected].

nextJohn Rutherford gets $11K of new money for CD 4 bid