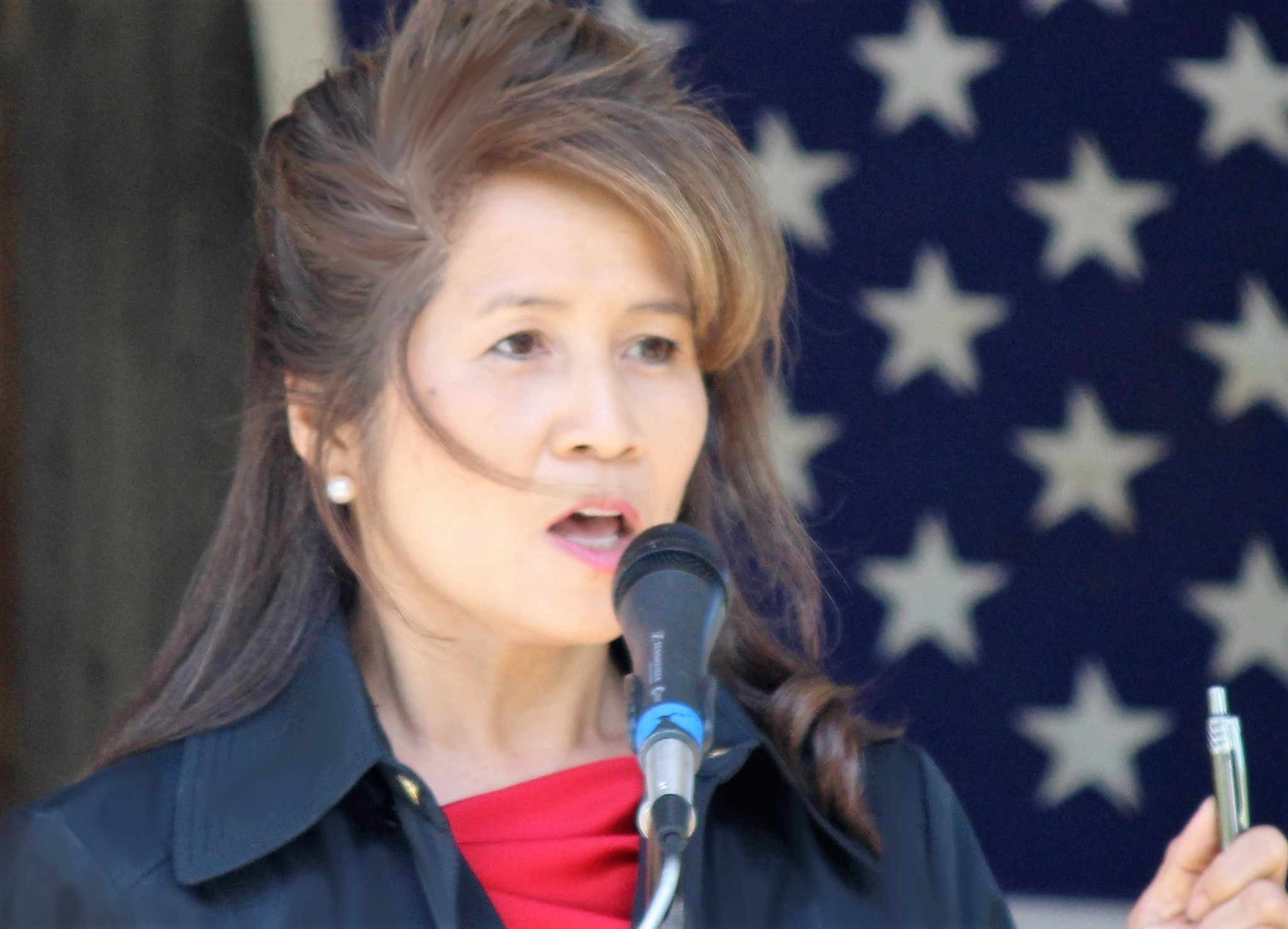 In the race for the 10th Congressional District, Republican Thuy Lowe is marketing her campaign as the sensible conservative alternative to the gridlock and disconnect in Washington D.C. in a new video released Wednesday.

The video runs for two minutes and consists of Lowe sitting in front of a blank wall, lending a personal air to the way she delivers the recounting of history: her parents arrived in America in 1975 from Vietnam, and worked hard at multiple jobs while she and her siblings grew up.

“We went through an extensive vetting process before being allowed in,” she said. “My parents worked multiple jobs as my siblings and I learned English and assimilated ourselves into the fabric of American society.”

After working as a business owner for years, Lowe retired to raise her own children, becoming involved in the public school system as they grew up.

It was all of these things, she says in the video, that led to her run for Congress. She says America’s future, regardless of one’s political affiliation, is “facing some pretty serious safety issues.”

“Our physical safety, our personal financial safety, and the protection of our Constitution,” she says. “Things have never been more at risk than they are today.”

Promoting funding for counterterrorism measures for police, lower taxes, and less government, Lowe says if elected, she’ll work “with the people, not the powerful, not the political who helped break Washington in the first place.”

Lowe faces Val Demings in the race for CD 10.