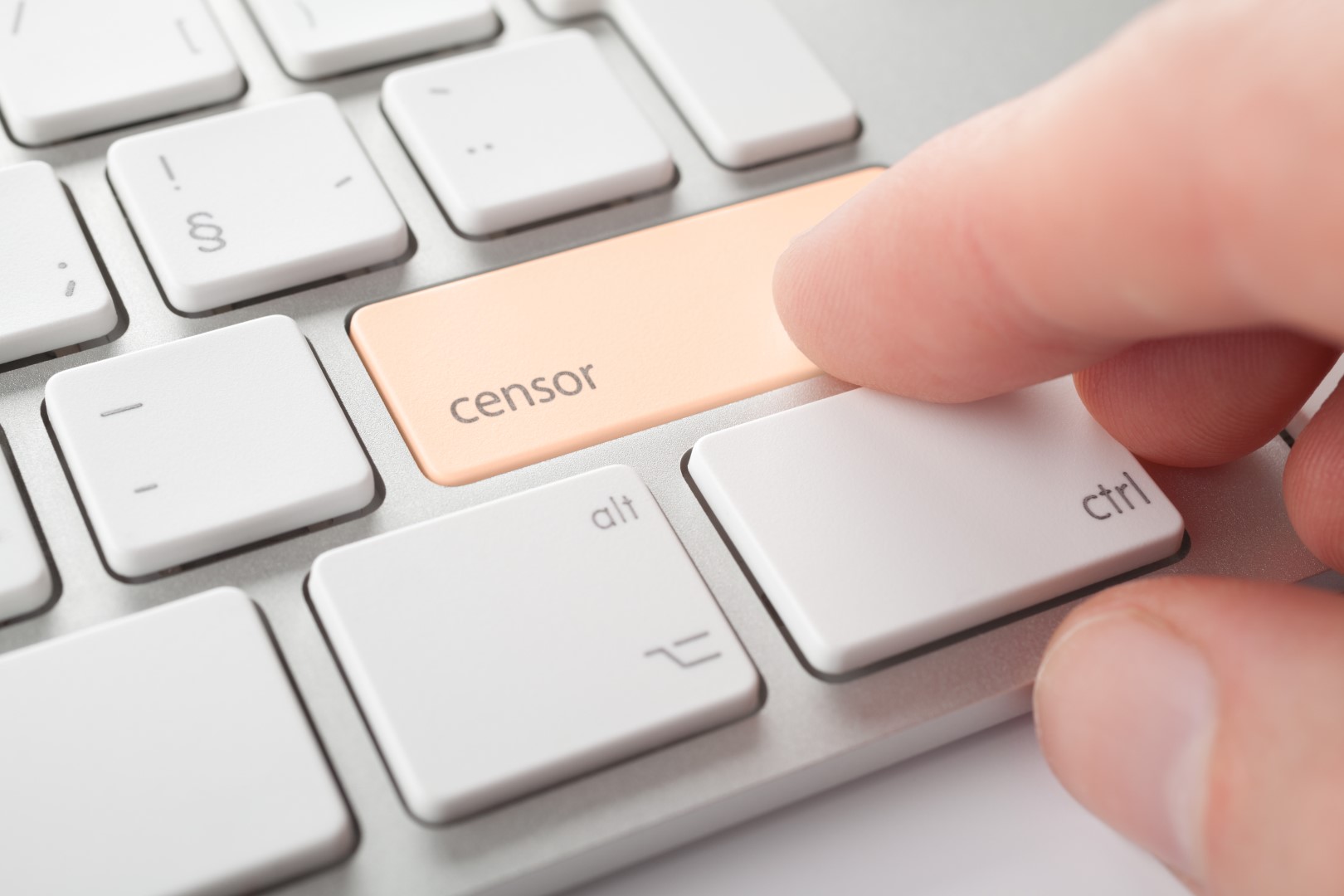 AT&T, the communications conglomerate which owns Direct TV, was hauled into the court of public opinion Friday, charged with censorship for pulling the plug on Fox News.

Irate customers of the satellite television subscriber service took to the internet to voice their suspicions, tar and feathers at the ready.

They did not for one New York Rigged-System Minute believe that “technical difficulties” caused Fox News in high definition to go dark. Among the cyberspace social commentators was an individual who self-identifies as “Cuckooroller.”

He — or is it she? — summarized the case against AT&T succinctly: “Another globalist corporation controlling the media content to help Hillary Clinton get elected.”

Some of Cuckooroller’s fellow censorship conspiracy theorists gave their real names and spoke on the record to local reporters employed by the #DishonestMedia. If Fox was off the air, there must be, as Donald Trump would say, “something going on.”

While censorship conspiracy theorists gathered at the corner of Oliver Stone Street and Why Don’t We Teach Civics Anymore? Boulevard, cooler heads were surfing the standard definition (SD) end of the Direct TV spectrum, where Fox News was working just fine.

The folks at Fox, to their credit, tried to calm things down, reporting that BBC World News, CNN, Comedy Central, Fusion (which makes its home in a retrofitted Florida warehouse), the Golf Channel, NBC Sports, and something called Ovation had also been booted off the high-def line by whatever gremlins had inflicted technical difficulties on Fox News.

Fusion followers and Anglophile admirers of the BBC had real reasons to riot: those channels were fully shut down by Direct TV’s technical difficulties, and couldn’t even be accessed on the low-tech standard definition spectrum.

AT&T issued the usual “apologies for the inconvenience” but really, the dust-up at Direct TV is a useful reminder of how many of our fellow Americans know little and think less about what real censorship is.

Consider, for example, Turkey, which used to be a democracy and a nice place to visit. In recent weeks, more than 160 of its news organizations have been closed for “spreading anti-government propaganda.” Some of the laid-off journalists are risking their lives to fight back with a fact-based, social media-based newscast.

Censorship is a big story in Turkey, and all over the world. But you wouldn’t know it from the folks on Fox, nor the leftist lightweights at MSNBC, and the food-fight freaks at the Childish News Network.

previousWhere might there be a surprise on Election Night in Florida?