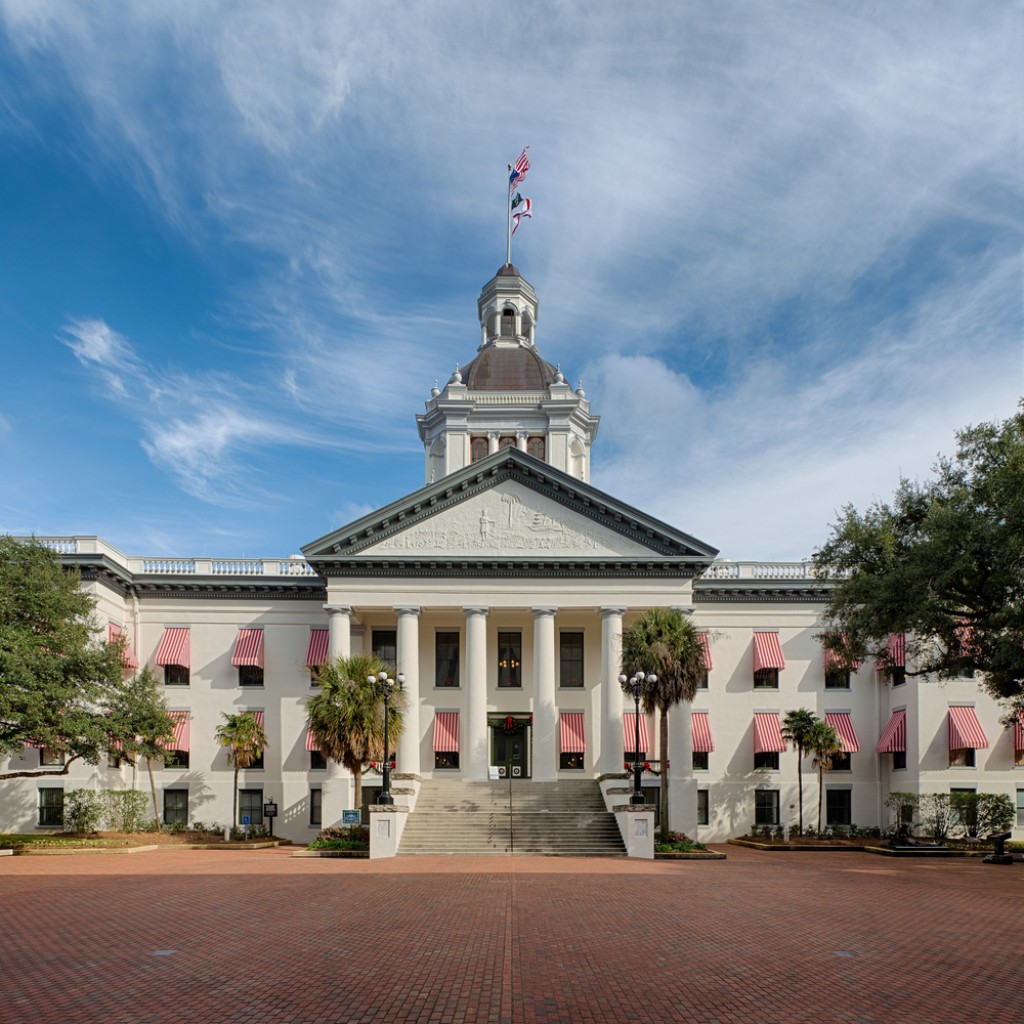 Mike Fasano, the Pasco County Tax Collector and former state legislator, lives near incoming Florida House Speaker Richard Corcoran. They are friends and they speak frequently with each other.

Sometimes they agree on policies, sometimes they don’t. But they are in total accord about the dramatic changes regarding lobbyists and other measures Corcoran has planned for the upcoming year in the Legislature.

“During my 20 years in the Legislature, I saw firsthand how much lobbyists were in control of the process,” Fasano said. “I told Richard that what he has done will help create a member-driven Legislature instead of one driven by the lobbyists.”

Corcoran is regarded as no-nonsense conservative with zero tolerance for anything he considers a frivolous use of the public’s purse.

His list of proposed rules designed to keep lobbyists in their place and increase transparency is the way the affairs of state should be conducted.

This site and other news outlets around the state reported this week on what Rep. Jim Boyd of Sarasota called “a seismic shift in the balance of power in Tallahassee and a return to a more open, accountable, and responsive state government.”

Among other things, the Corcoran Plan would require lobbyists to declare publicly what bills they are supporting and how they will be paid for. It would prohibit text messages between lobbyists and representatives while business is being conducted on the House floor. That practice has led to lawmakers reading texted “suggestions” from lobbyists straight from their phone like it’s a teleprompter.

Lawmakers can no longer fly on jets provided by lobbyists, even if they pay the regular commercial flight rate.

For taxpayers though, the most important change is Corcoran’s pitch that would end the devious practice of tacking pet projects as conforming bills on to other laws being considered at the end of the session. Such bills would now have to be filed and considered separately.

“This absolutely will cut down on the horse-trading and last-minute deals,” Fasano said.

Loosely translated, that means many of them never will be filed because sponsors know they are turkeys with no chance of passage.

“His goal of making sure every appropriation that is placed in the budget be scrutinized and debated is one we share. Floridians deserve assurance that their money is being invested in critical needs and projects that provide the best return.”

Give the man credit. He has seen the enemy — and it is those who view the Legislature as an ATM of self-enrichment.

Now, talk is easy and policing the rules can be hard because, as we know, there are always work-arounds. You can bet a steak dinner lobbyists will try to find them.

Anyone on the prowl for loopholes, though, should be reminded of whom they are dealing with. Corcoran says what he thinks and means what he says.

previousPolling misfires to be explored after unexpected Donald Trump win