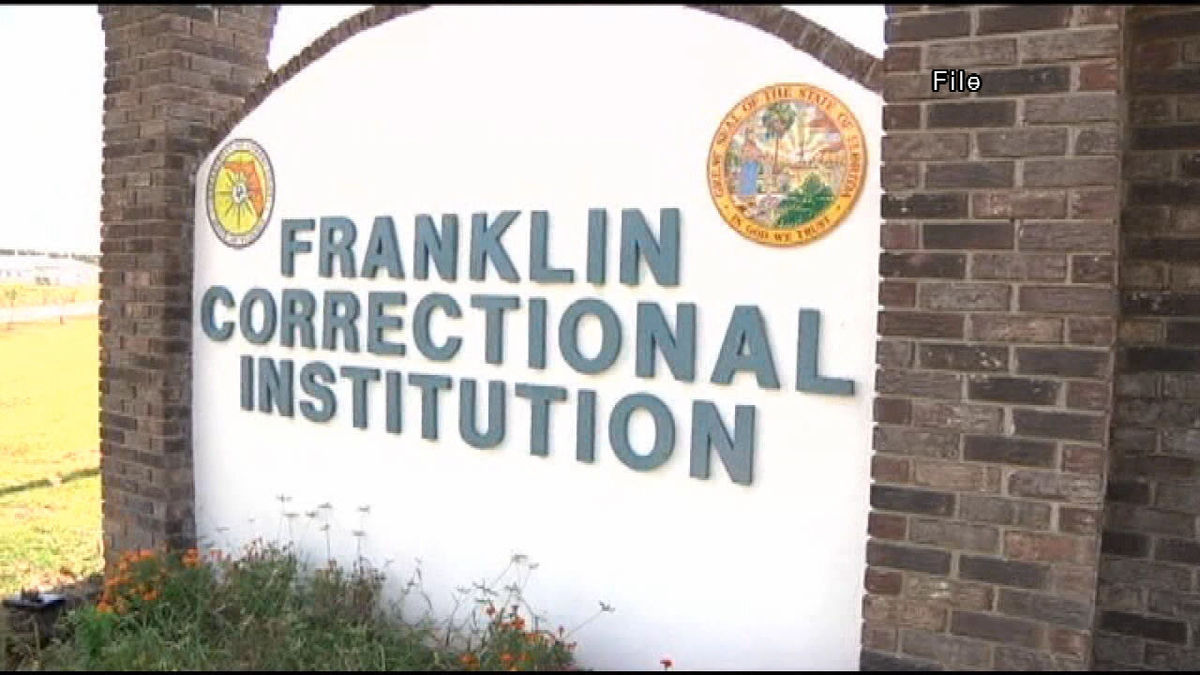 Prisoners are rioting on a regular basis at the Franklin Correctional Institution, and taxpayers will join in soon if the Florida Department of Corrections (DOC) doesn’t stop using public funds like cheap toilet paper.

It’s been three years since three prison investigators who were doing the jobs we pay them to do confirmed cover-ups of inmate abuse at Franklin Correctional. Instead of firing the abusers and fixing the problems, DOC higher-ups covered up for the miscreants, and punished the good guys with demotions and dubious internal investigations.

Governments do this because oftentimes, it works. For every ignored inspector who lawyers-up and turns whistleblower, there’s many more who shut up and stay on the payroll. Some state workers walk away quietly and try to start their lives over before being tagged with career-ending labels like “troublemaker” and “not a team player.”

When it became clear to DOC inspectors Doug Glisson, Aubrey Land and John Ulm that there was no audience in Tallahassee for their concerns that Franklin Correctional inmate Randall Jordan-Aparo had been gassed to death by prison guards, the trio hired attorney Ryan Adams, whose firm has cleaned several government clocks, including Gov. Rick Scott’s.

No matter how right you are or how good your lawyer is, litigation is no fun. Adams says that early on, his clients would have been satisfied with transfers to a different state agency and payment of their legal fees, which amounted at the time to $25,000.

Since then, the price went up. On Tuesday, as Franklin Correctional was amid its fourth case of “inmate unrest” this year, the state was cutting checks to the whistleblowers totaling $800,000, plus a cool quarter million to Andrews’ firm.

It made for a busy day at DOC’s Department of Nothin’ to See Here, Folks!

The “situation” at the prison “was quickly and effectively resolved and resulted in no injuries to staff or inmates,” agency spokeswoman Michelle Glady told the Miami Herald.

WJXT’s Matt Galka did some back-of-the napkin calculations, noting that “The average correctional officer makes about $30,000 a year, so the more than $320,000 of taxpayer money being used on the settlement could have filled 10 positions for one year.”

Glady’s salary — $80,000 — would cover a couple more. But this is Florida, where the Swiss Guard that protects public officials from pen-wielding reporters is far more valued than the prison guards who protect us from inmates with shivs, and nothing to lose.

previousJacksonville FOP fires back against mayor's office in pension flap